It happened in the 18th over of the Pakistan innings, when the Indian all-rounder fell after bowling the penultimate delivery. 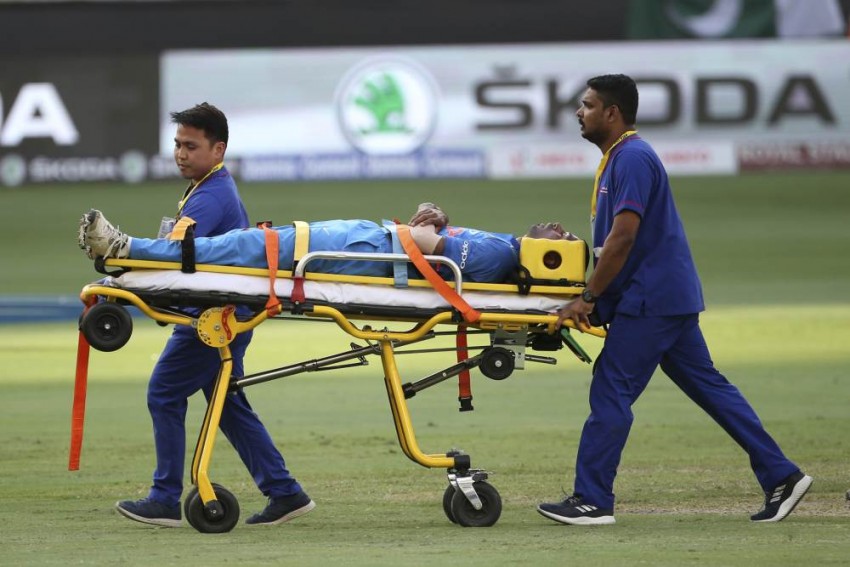 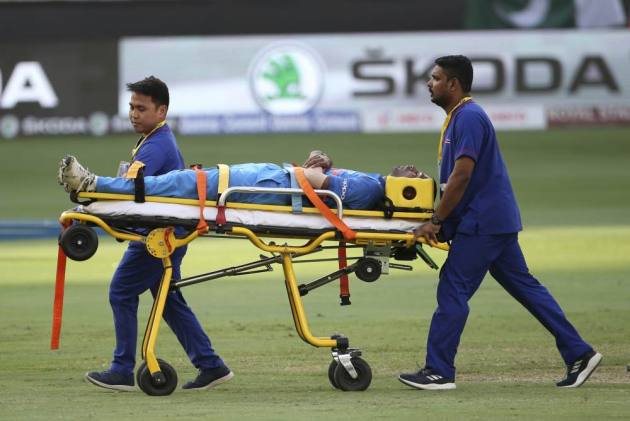 In an unfortunate turn of events, Hardik Pandya suffered a freak injury during the Asia Cup 2018, India-Pakistan group match Dubai on Wednesday.

It happened in the 18th over of the Pakistan innings, when the Indian all-rounder fell after bowling the penultimate delivery.

The 24-year-old was attended by the team phyisio, and then was taken out of the field on a stretcher.

Later, the Board of Control for Cricket in India (BCCI) released a statement, saying "Pandya has an acute lower back injury. He is able to stand at the moment and the medical team is assessing him now."

Manish Pandey came on as his substitute, and soon got into the action by taking a brilliant catch to dismiss Pakistan captain Srafraz Ahmed off the bowling of Kedar Jadhav in the 25th over.

Pakistan won the toss and elected to bat first in the inconsequential rubber. Both the teams have already qualified for Super Four, with one win each, against the same opponent Hong Kong.