The incident occurred at around 1.30 a.m., when the executive was heading home after the launch of iPhone X plus along with his colleague. 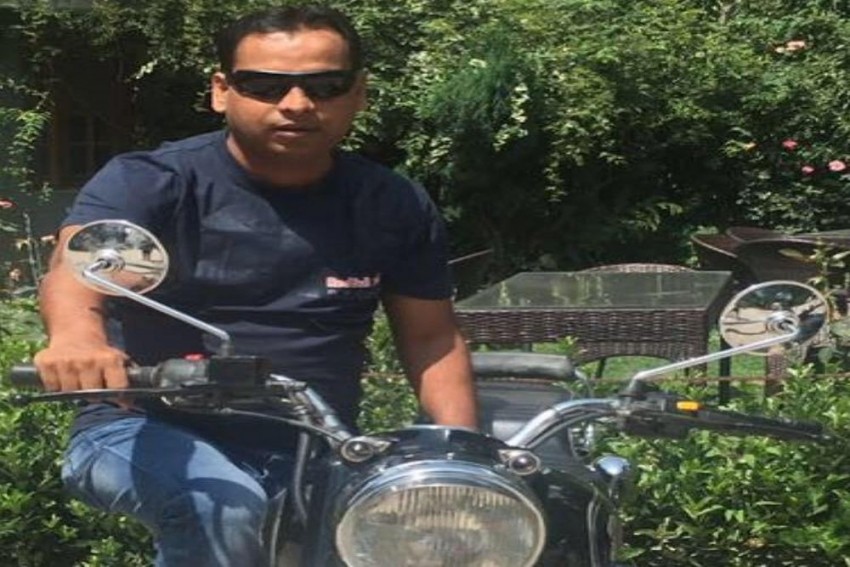 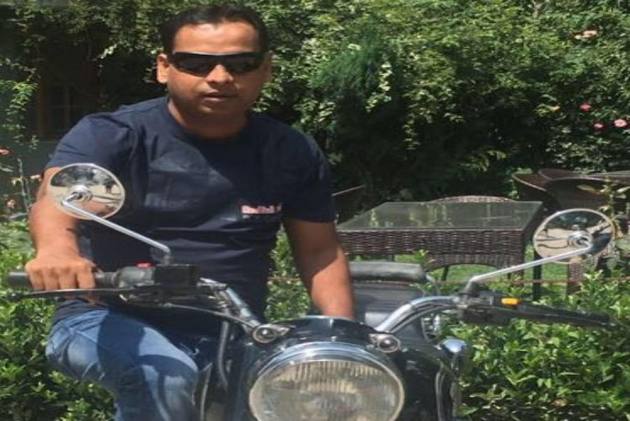 An Uttar Pradesh constable was on Saturday arrested and booked for murder after he shot a young Apple executive from a close range, an official said.

The police constable failing to stop Apple sales manager Vivek Tiwari during a checking, chased him and shot him in the neck, killing him, colleague of the deceased said.

The incident happened at around 1.30 a.m., when Tiwari was heading home after the launch of iPhone X plus along with Sana Khan, his colleague.

She said after they were fired at, Tiwari got scared and hit the car against a pillar of an underpass and sustained more injuries.

According to the police, when the constable at Gomtinagar extension signalled Tiwari to stop for checking, he tried to flee.

Tiwari sped away and hit a bike rode by two constables, who then chased him and shot him. The constable fired in self-defence, an officer said.

A second policeman has also been arrested and medical examination of both was underway to ascertain whether they were drunk when the incident took place, an official informed.

#WATCH Kalpana Tiwari,wife of deceased Vivek Tiwari says,"Police had no right to shoot at my husband,demand UP CM to come here&talk to me." He was injured&later succumbed to injuries after a police personnel shot at his car late last night,on noticing suspicious activity #Lucknow pic.twitter.com/buJyDWts5n

#Lucknow: Was he a terrorist that police shot at him? We choose Yogi Adityanath as our representative, we want him to take cognizance of the incident and also demand an unbiased CBI inquiry: Vishnu Shukla, brother-in-law of deceased Vivek Tiwari pic.twitter.com/GOx91fu5bV

A post-mortem is being conducted to know whether Tiwari died of bullet injury or injuries sustained after his vehicle hit the pillar, the official said.

Woman Raped At Gunpoint In UP By Neighbour