Home  »  Website  »  Arts & Entertainment  » Interviews  »  Any Movie Can Run Into Trouble, I've Made Mulk Because It's For Today's Times: Anubhav Sinha
INTERVIEW

Any Movie Can Run Into Trouble, I've Made Mulk Because It's For Today's Times: Anubhav Sinha 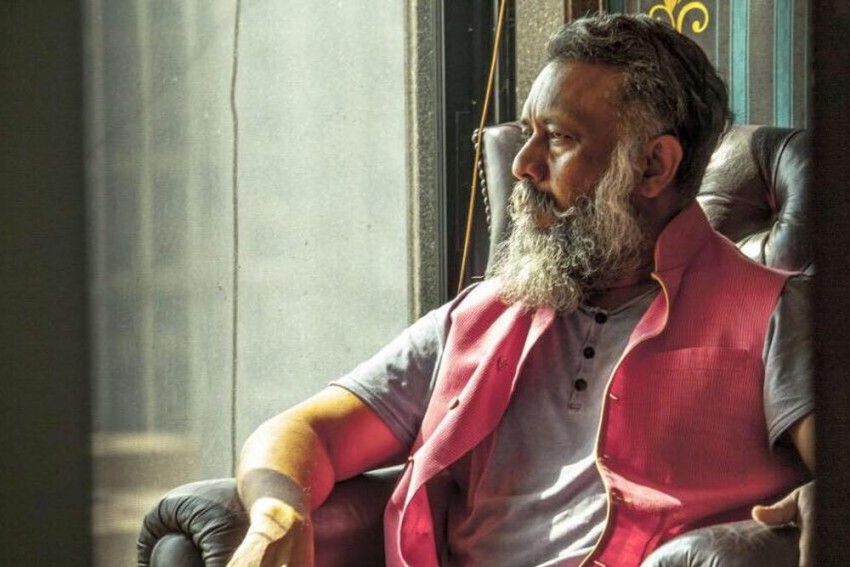 Courtesy: Facebook
Giridhar Jha August 03, 2018 00:00 IST Any Movie Can Run Into Trouble, I've Made Mulk Because It's For Today's Times: Anubhav Sinha 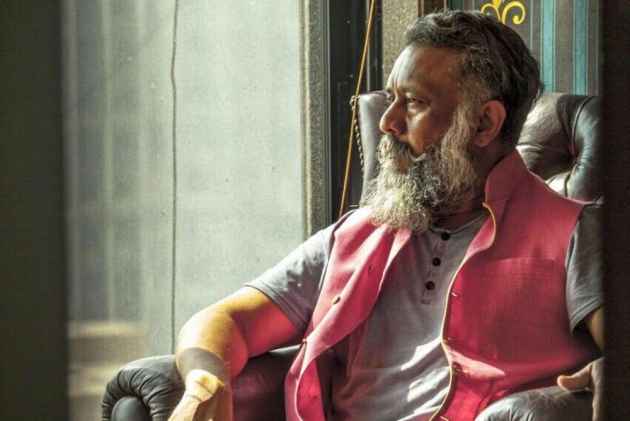 Anubhav Sinha has made a surfeit of movies, right from the musical Tum Bin (2001) to the superhero fantasy, Ra.One (2011) starring superstar Shahrukh Khan in the lead, in the past 17 years. The engineer-turned-director now returns with a thought-provoking movie, Mulk on a seemingly controversial subject. In an exclusive interview with Giridhar Jha of Outlook on the eve of the film’s release, Sinha spells out why the making of this Rishi Kapoor and Taapsee Pannu starrer has been a liberating experience for him. Excerpts:

Mulk is generating a lot of buzz for its content. What is it all about?

MULK is a story of a Muslim family whose one member turns out to be a terrorist. How that family gets cornered and persecuted after that in our society is what it is all about. I have tried to deal with some of the burning issues of our times. In two hours, I have tried to tackle as many questions as possible.

The film’s trailer says that it based on true events. From where did you get the idea?

Primarily from the newspaper reports. I call it a movie about our times. Although everything has a political connotation today, Mulk is a social film, to be honest. It is not about any political leader, party or ideology. But I understand that in today’s times, it is bound to be seen through a political prism. I have no qualms about it but that was not my intention. It has to be seen from the social perspective.

Given its subject, you seem to have made a rather bold film. But weren’t you wary to handle such a sensitive issue in today’s times?

It is for the others to judge whether I have made a brave movie. I made whatever I felt I should be making. A few sceptics thought that I must have spoiled the project by doing a balancing act. But then, whether I am a balanced person or not would ultimately get reflected on screen. Actually, I was more aware than wary. These days, any movie can run into trouble. If it happens to our movie as well, we will see.

Have you tried to give any message through this film?

I don’t think I have tried to give any message through Mulk. But I have put certain things on the table which are usually discussed in the living rooms, not in our cinema. I have left it for the audiences to interpret them in their own way.

You have portrayed a Hindu daughter-in-law defending her Muslim in-laws in the courtroom. What kind of feedback have you had from the trailer of the film?

You should go to the comment section on the YouTube, where the film’s trailer has been released, to see the reactions of the trolls. You will be astonished. An altogether different level of discourse exists there. The Muslims think that Bollywood has made another anti-Muslim movie while Hindus believe that I am defending terrorists through it. Actually, I am at the receiving end of the abuses from both sides. There seems to be no place for the moderates.

You grew up in Varanasi and later studied in Aligarh. While scripting this movie, some memories of those times must have been there in your sub-conscious?

I grew up at Kabir Choura in Varanasi in the 1970s. It was an era when communal riots used to happen every now and then at different places. I went to Aligarh for higher studies in 1982. When such riots took place in Varanasi, I was part of a majority community but when it happened in Aligarh, I belonged to a minority one. I have observed both the sides from close quarters. My experiences must have been a trigger behind the making of Mulk. But today, I get a feeling that certain things have got legitimacy. Clashes in society are not a new phenomenon but terms and perceptions such as ‘love jehad’ and ‘land jehad’ do not seem to have come about organically. That is definitely a matter of concern.

You have handled mostly commercial projects so far. Is it a big shift to a new territory with a realistic Mulk?

It’s a kind of film, which I wanted to make in between every two commercial ones. But I failed to generate funds in the past. It was always easier to get funds for a commercial venture. But this time, I stuck to my guns and decided that I had to make Mulk. I was rather jealous of other film-makers such as Anurag Kashyap, Tigmanshu Dhulia and others for the kind of movies they were making. When Anand L. Rai shotRaanjhanaa (2013) in Varanasi, I envied him for shooting his film in my hometown before I did.

Mulk is definitely a shift for me, which will be reflected in my next, Abhi Toh Party Shuru Hui Hai, a political satire which has ten seasoned actors such as Sourabh Shukla, Pavan Malhotra, Vinay Pathak, Pankaj Tripathi, Kumud Mishra, Richa Chadha, Divya Dutta et al. It has an extraordinary starcast.

Mulk too has a powerful starcast...

Indeed, and all of them have given great performances. Rishi Kapoor, Taapsee Pannu, Ashutosh Rana and Manoj Pahwa...

After making movies like Ra One, Dus (2005) and many other big-budget movies, what was your experience like while working onMulk?

It was liberating because you don’t have to worry about things like star image, box office, superhit songs and all that. All you needed to worry about was the sanctity of the story for which you needed certain actors and locations. Although I am not against my past movies, I don’t know whether I will make such films again in the future. As of now, the story ideas that excite me are all about my world.

Films with strong content are doing so well at the box office these days. Do you think the audiences have become receptive today?

It is not as though the audience has changed. Aakrosh (1980), Ardh Satya(1984), Chakra (1981) and Mirch Masala (1987) had all done well in the Eighties. There was always an audience for such movies. For a while, such films had stopped being made. Then came, the movies of filmmakers like Anurag Kashyap, which were more rebellious in nature and did not bother about the commercial outcome. But in the multiplex era, the numbers have changed. Today, Newton (2017) earns Rs 21 crore when a movie ticket costs Rs 300. Back then, when the ticket was worth Rs 8 or Rs 10, such movies used to earn Rs 25 to Rs 50 lakh. It is, therefore, not correct to say that a new breed of cine-goers has suddenly come up to patronise such movies. There were always films like Bandini(1963) and Garam Hawa (1972) which clicked.

Some of your contemporaries such as Anurag Kashyap, Vishal Bharadwaj and Tigmanshu Dhulia were already making path-breaking, socially relevant movies with solid content when you were immersed headlong in the commercial set-up. Did you not ever regret that you were not in that bracket despite having a similar background?

Actually, my first film Tum Bin (2001) clicked and I was inundated with offers to make commercial movies. Since I was an engineer and had no idea about the show business, I kept doing them one after another. I was happy because I was able to buy a house, an office and a car. But later, it was frustrating to listen to people pointing out that my personality was diametrically opposite to the kind of movies I was making. But Mulk is the kind of film which I always wanted to make.

Thare have been some talks about a sequel to Ra One? Is it in the offing?

Shahrukh and I keep discussing making a sequel to Ra.One. But it needs a lot of courage and time to make it. I still get offers to do a three-part sequel of any movie. It is a temptation one has to resist. But I am very happy with Mulk and can say that I have not made a bad film.