Andhra Pradesh cabinet accused the Central Government for hampering with the development of the state. 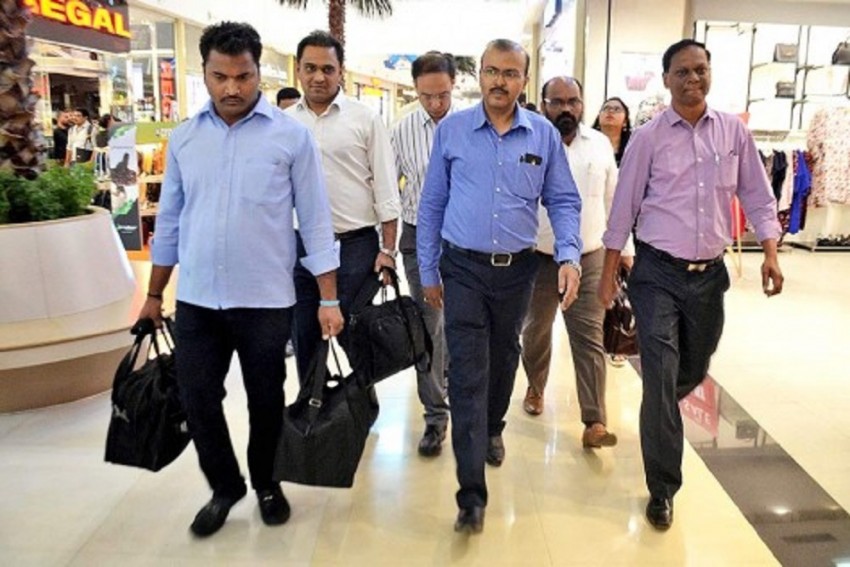 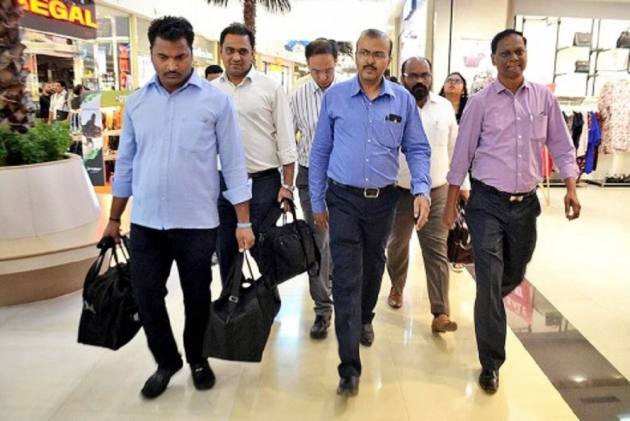 The  Andhra Pradesh cabinet on Friday termed raids conducted by the Income Tax department across the state as a political vendetta being sought by 'Prime Minister Narendra Modi to hamper the development of the state'.

Information and Public Relations Minister Kaluva Srinivasulu briefed media on the subject and levied serious accusations against the Central government.

He said, "Many people are unable to digest development of Andhra Pradesh despite its problems post bifurcation. Prime Minister seems to be taking vendetta on AP. The state is best in ease of doing business under efficient leadership. Investors are assured of law and order. In this time, Prime Minister Narendra Modi's vindictive nature and action like this IT raids will hamper development in the state."

He added, "Hundreds of IT sleuths came to the state. That created a fear psychosis among the investors, businessmen, entrepreneurs. Many of the ministers, during the cabinet meeting, felt it is with a motive that the central government indulged in IT raids."

"We see these IT raids are aimed at deterring the development of the state. We feel the IT raids are held with a malafide intention of creating panic and fear in the minds of businessmen. We won't spare but will face such attacks. The central government is trying to create a fear psychosis. IT raids on few companies is not the issue. But the centre's vindictive nature is the main issue."

Officials of the income tax (IT) department reportedly conducted raids at several business firms in Andhra Pradesh in the last two days.