An Open Lettter To Vasu, The Maoist Spokesperson I Knew...

When the flow of urban elites like us to your party have now almost dried up and when, one by one, all your senior colleagues will be gone I wonder how the party will still be governed? Will you now start listening to Adivasis more carefully? 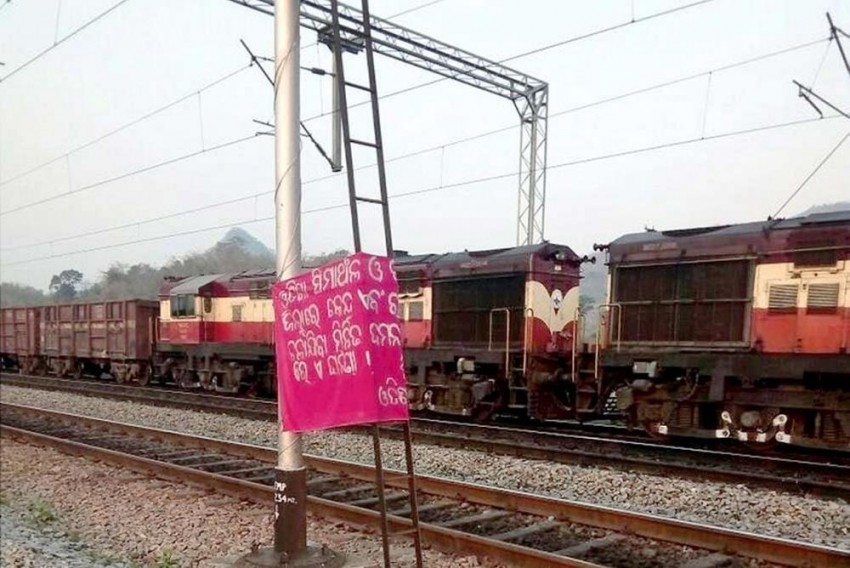 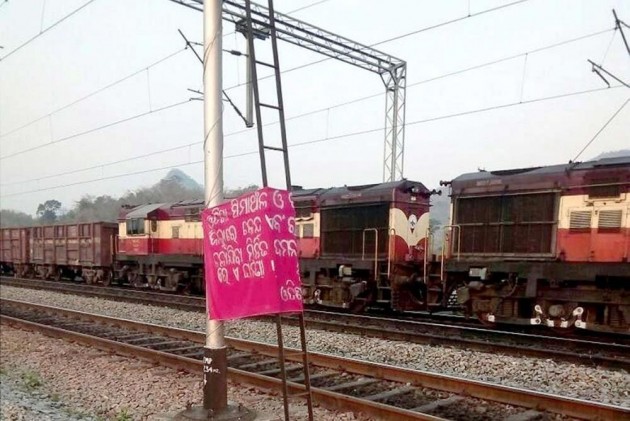 It was nice to hear your voice last week after long. You sent an audio recording from an unknown place as Vikalp, a spokesperson for the Maoist party. At first, I felt it was someone else but as I listened more intently it was clearer that it was your voice. May be it wasn’t.

Anyway, Vikalp is not your real name either Vasu. But on the 50th anniversary of your movement it is important to write this letter to you.

After the killing of 25 jawans last week, your party is once again the hot topic in discussions. In the audio clip, you said that this attack was mainly to avenge various atrocities on common adivasis by security forces. I am keen to ask: Is it mature to indulge in such tit-for-tat counter-attacks at the age of 50?

We’ve known each other for around 30 years now. As a journalist, you were my first ‘contact’ in the Maoist party. I still salute your commitment and enthusiasm as a political worker.

But where is this hard work taking you, your politics and especially the adivasis who support you?

Your leaders tell me that capitalism will collapse in next 50 years under its own weight and then your kind of politics will emerge as the alternative. This is a hugely debatable subject. Neither of us will be alive to see this happen but what of the Adivasis who are your cannon fodder today. Will they be in a better situation under your Government than a capitalist one?

You are fighting for a New Democratic Revolution. You say Socialism will come after that and communism will follow thereafter and that you are doing all of this for the betterment of humanity. Many experiments are underway to improve on the current idea of democracy. These experiments are not very successful at the moment but some of them involving democratic technology evoke more hope than yours, in my opinion.

Your big leaders still live in the age of the French revolution and try to sell the same dream. France is undergoing the election process as we speak and this time and situation is quite turbulent. It seems voters will have to choose between Neo-fascism and Neo-liberalism there. They are debating a lot these days. We hope a path will emerge from all similar discussions for humanity on how we should govern ourselves better in the future.

You have chosen the silence of jungles, hide and seek, and the simplest people on earth for your kind of politics. The chances of discussion and debates are almost non-existent here. There are no Adivasis and women in your top decision-making bodies even after 50 years.

When the flow of urban elites like us to your party have now almost dried up and when, one by one, all your senior colleagues will be gone I wonder how the party will still be governed? Will you now start listening to Adivasis more carefully?

We have now heard that a case has been registered on more than 100 local adivasis for the recent Sukma attack. We fear as soon as the guest reporters from outside leave more attacks will follow on local adivasis.

You will obviously be more powerful after that and will launch another bigger attack in response. Admittedly, we have a crisis of consciousness in our domain but has the thought process of you, the so-called revolutionaries, also been paralysed?

Thanks to bad policies of the Government, adivasis had started joining you after 10 years of your arrival in Bastar. As far as I know they are now contemplating abandoning you as a community. I have little hope from ritualistic worshippers of Mao, the new God and many egoist and corrupt top leaders of your party but I will be keen to know the opinion of middle-rung leaders like you. Will you allow Adivasis to choose their path?

Your party has turned adivasis of Bastar as fighters. History will salute you for this contribution. But after 50 years of operations when we see no future for your movement today, will it not be better politics to devote your energy for the betterment of a community who had your back throughout? The example of LTTE is in front of you. Instead of encircling the cities, it looks like you yourself may get encircled soon; similar to what happened in 1972.

99% of your Adivasi cadres are fighting for their rights on Jal, Jangle, Jameen (Water, forest and land) and self respect. All of these can be available under the constitution. Can we put our strengths and heads together to create a bigger number linking good people from all walks of life using democratic technological tools to put pressure on this rotten system to deliver for the betterment of the majority- poor of our country? This is more difficult than fighting with guns.

One of my old musician friends often said about anyone he wanted to criticise “he is very hard working”. It is obvious that you cannot produce good music only with hard work. One needs to have more than hard work to create something ever-lasting. Though in complete disagreement, it is commendable that even in such adverse conditions you have capability to strike back in such a big way. It is said that a Comrade never tires but please take it easy for a while Vasu. Please listen to your adivasi comrades more carefully, only they will advise you the best way forward...

Shubhranshu Choudhary authored Let’s call him Vasu: With Maoists in Chhattisgarh, based on the life of Vasu