An Appeal To Non Muslims

Everyone should keep one day roza on 4th July. 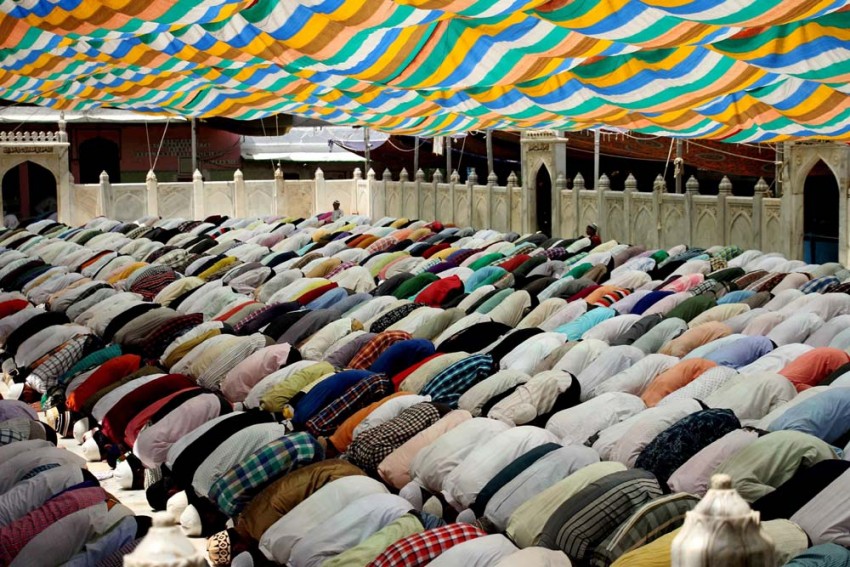 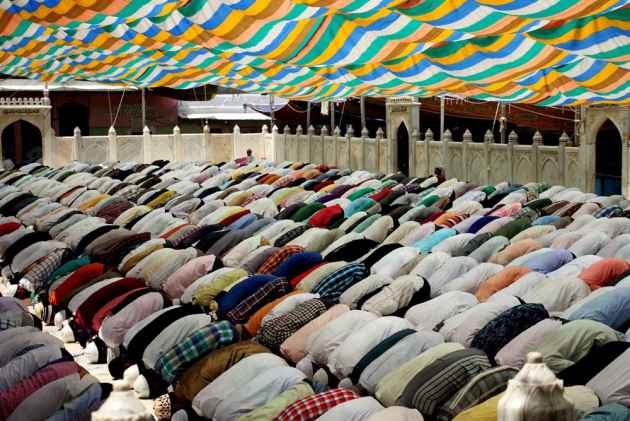 There has been going on for quite some time an effort by many people all over the world, including many in India, to demonize Muslims, and portray them as people who do nothing except acts of terrorism like throwing bombs and shooting people as happened in the attack on the Twin Towers in New York, attack on Taj Mahal Hotel in Mumbai, attack on cartoonists in Charlie Hebro in Paris, and elsewhere. I am a humble disciple of the great French political philosopher Rousseau who believed that people are good by nature, unlike Hobbes who believed that they are evil. So I believe that 99% people of all communities, whether Hindus, Muslims, Christians, Sikhs, etc are good by nature, but they get defamed by the 1% wicked and bigoted people.

So to bring all communities together I have appealed to non Muslims all over the world to ?keep one day roza on 4th July this year. This is only a symbolic gesture by non Muslims to show their respect to, and solidarity with, our Muslim brethren. I will also appeal to non Hindus to observe one day's fast on Navratri. In fact earlier Hindus used to participate in Eid and Muharram, and Muslims in Holi and Diwali. The Mughals, Muslim Nawabs etc were thoroughly secular, and used to organize Ramlilas and participate in Holi, dussehra etc. It was the British divide and rule policy which made us hostile to each other ( see online in this connection History in the Service of Imperialism by B.N. Pande ).

My appeal, which is on my facebook page, is given below:

An Appeal to all non Muslims to observe roza on 4th July After discussing with many friends in the Bay Area in California, I hereby appeal to all non Muslims all over the world to observe one day roza on Saturday, 4th July as a token of respect for and solidarity with our Muslim brethren during the holy month of Ramzan. The exact time before which sehri (breakfast) must be taken, and of iftaar, (the time in the evening after which alone dinner can be taken) may be ascertained from some Muslim friend.

These timings change by one minute every day, and must be strictly observed. I may mention that in India for several years I have been keeping one day roza during Ramzan. The wife of my friend Asif Azmi, who is like a younger brother to me, and lives in Delhi, telephones me very early in the morning when it is still dark and informs me that the time by which I must do my sehri is approaching. So I quickly eat some bread and drink a lot of milk and water, because I can have none thereafter till the time of iftaar.

This year I will have iftaar at the residence of a Muslim lady in Fremont, California, USA with a group of about 25 others, Muslims and non Muslims. The lady has very kindly consented to have the iftaar at her residence, and provide food for all of us. The other non Muslims can form groups and have iftaar at a place of their choice on 4th July. Please note that you must not eat or drink after the time of sehri is over, and before the time for iftaar. This is absolutely crucial.

If this succeeds, it will be a historic step at removing misunderstanding between different communities. When Navratri begins, I will appeal to non Hindus to keep one day fast during that period. It is clarified that by keeping one day roza a non Muslim does not become a Muslim, just as by keeping one day fast during Navratri a non Hindu does not become a Hindu. It is just symbolic of showing respect to other communities.