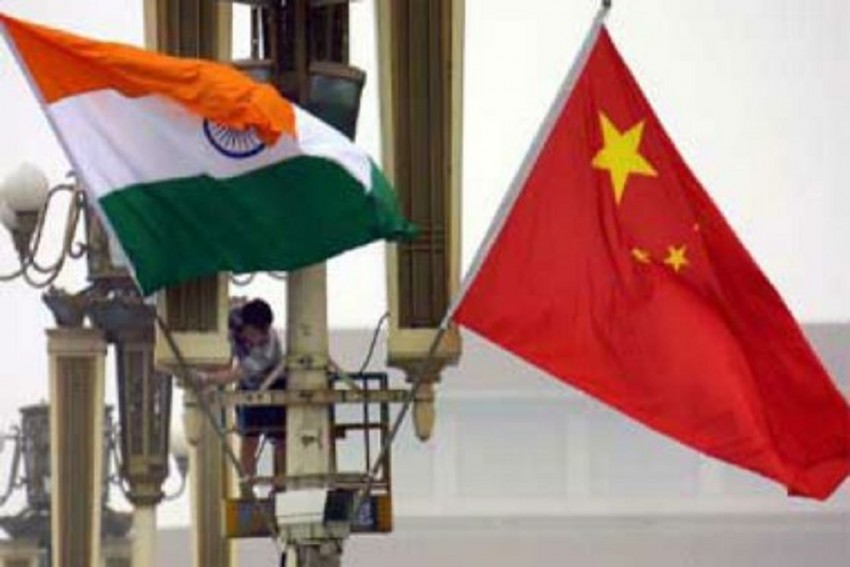 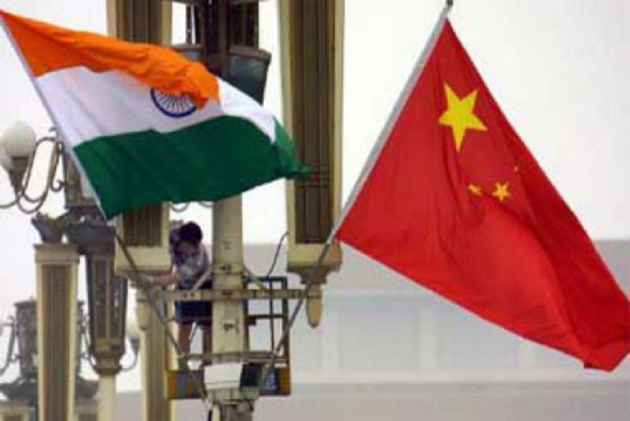 Amidst prevailing tension between Indian and China along the border, an event marking the 90th anniversary of Chinese army was attended by representatives from India, Bhutan, Pakistan and other countries in New Delhi.

According to an NDTV report, the event was held to observe the founding day of China's People's Liberation Army (PLA). Pakistani envoy Abdul Basit and Bhutan's Ambassador to New Delhi Vetsop Namgyel were also part of the event which was conducted in a five star hotel in the national capital.

A high ranking official of the Indian armed forces was also a part of the event apart from envoys and military attaches of around 20 countries including the US and Russia.

On Monday, it emerged that Chinese troops had entered Indian territory in Uttarakhand close to a week ago.

Read also: Chinese Army Entered One Kilometre Into India Through Uttarakhand On July 25

The incident took place on the morning of July 25 when a group of shepherds were asked to vacate the land by troops of the People's Liberation Army, officials in the know said on the condition of anonymity.