The Maoists letter talks about the requirement of Rs 8 crore to procure M4 rifle and along with four lakh rounds of ammunition for the purpose. 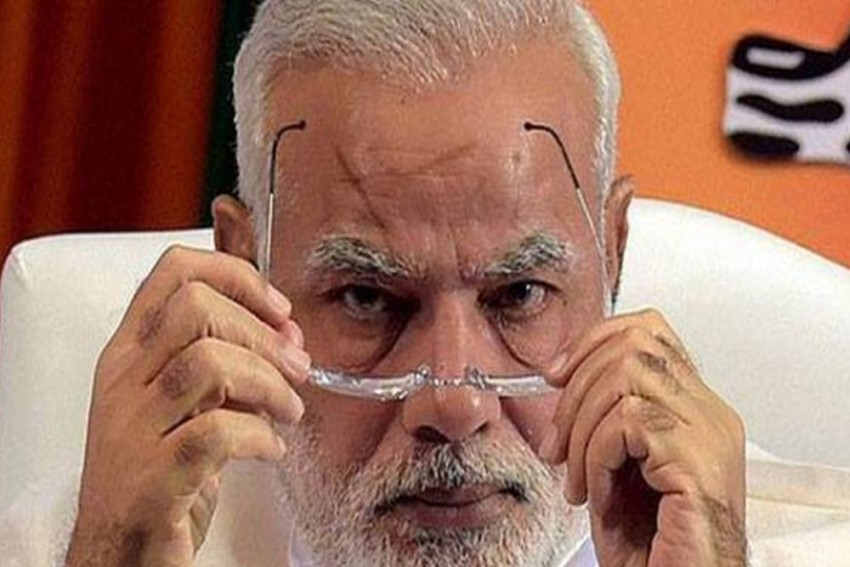 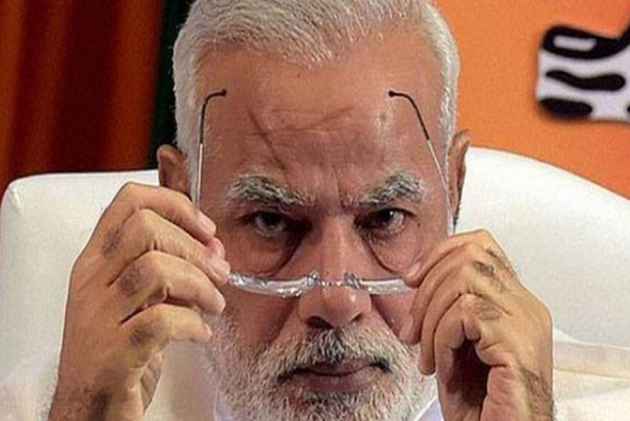 A letter allegedly found in the house of Rona Wilson, one of the five persons arrested for "links" with the banned CPI (Maoist), has revealed that the ultras were "thinking along the lines of another Rajiv Gandhi type incident” to end the Prime Minister Narendra 'Modi-era", the Pune police told a court on Friday.

The letter, addressed to one Comrade Prakash by sender who identifies himself as 'R', talks about the requirement of Rs 8 crore to procure M4 rifle and along with four lakh rounds of ammunition for the purpose.

In November last year, the Indian Army had recovered a US-made M4 rifle, used by Pakistani Army special forces, following an encounter with militants. Three militants, including Jaish- e-Mohammed chief Maulana Masood Azhar's nephew and another 'commander' from the group, were gunned down by security forces in south Kashmir's Pulwama district.

Here’s all you need to know about M4 Carbine rifle:

* Adopted by the US Army in the mid-1990s, the M4 assault rifle is a modern version of the M16, which US soldiers have been using in battle since the Vietnam War.

* The M4 and M16 rifles have 80% of the same parts, making them very similar weapons.

* The M4 Carbine rifle is a more compact and lightweight variant of M16A2 assault rifle of the 5.56X45 NATO caliber class.

* The rifle is also capable of mounting the M203 and M320 grenade launchers.

* It is also used by those troops who are not required for full combat operations.