However, all passengers were safe and there was no damage to either the aircraft or the runway, the airline said in a statement. 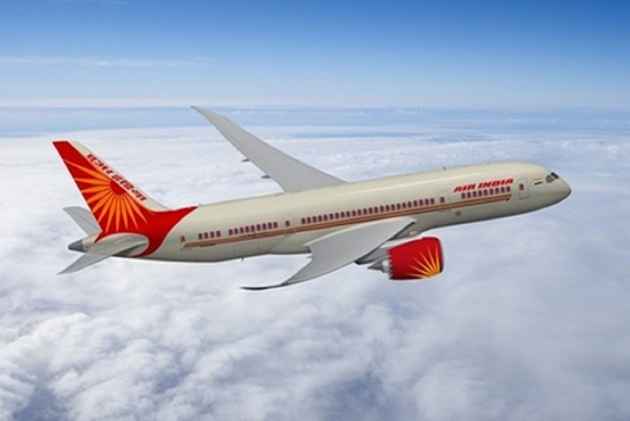 A major mishap was averted today after an Air India Express aircraft overshot the runway while landing at the Mumbai airport amid heavy rains.

However, all passengers were safe and there was no damage to either the aircraft or the runway, the airline said in a statement.

At around 1450 hours, Air India Express flight IX213 from Vijayawada to Mumbai while landing on alternate runway 14 due to closure of main runway 27, stopped 10 feet beyond the runway end on the paved stopway, the statement said.

According to a Mumbai Airport official, it was carrying out operations from the secondary runway 14 due to the maintenance work at the main runway 27.

"The aircraft had touched down correctly and used maximum braking but due to the slippery conditions caused by heavy rain, the aircraft could stop only at the stopway," the airline said.

Last September, a SpiceJet aircraft carrying 183 passengers overshot the runway during landing and skidded off into the unpaved surface due to wet conditions caused by heavy rains.