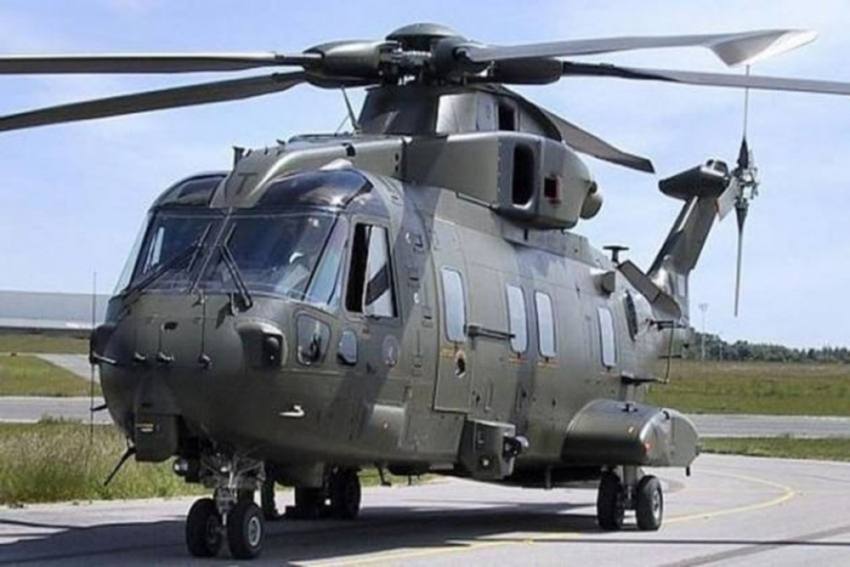 India had entered into an agreement with AgustaWestland to supply 12 AW-101 VVIP choppers to ferry VVIP passengers. The deal was cancelled by India in 2014 over bribery allegations.
PTI File Photo
PTI 2020-09-19T17:30:44+05:30 AgustaWestland Scam: CBI Files Supplementary Chargesheet Against 15 Accused 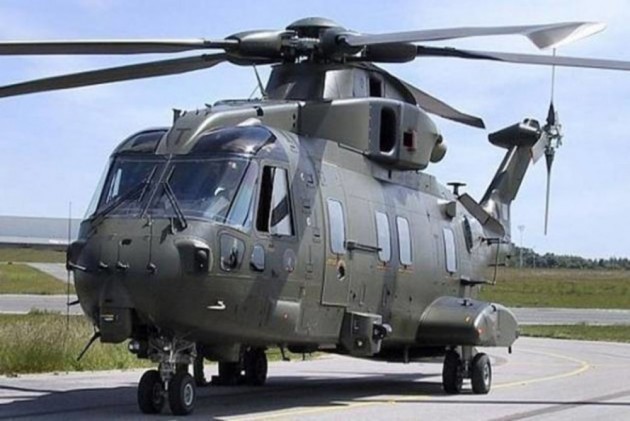