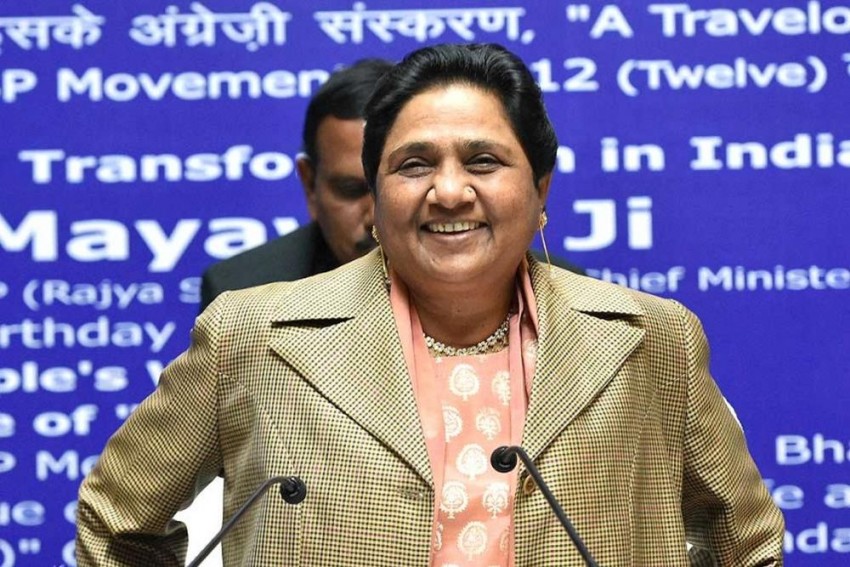 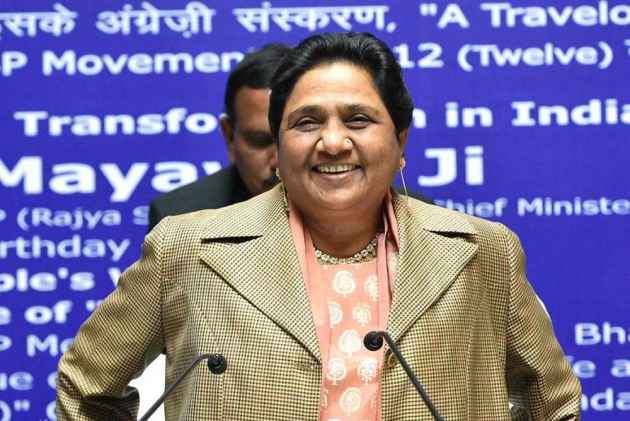 The BSP leader Mayawati as then Uttar Pradesh Chief Minister had issued  orders similar to prevent the SC/ST Act from being misused, said a report by Times of India. The report has come amid protests by Dalit  groups and political parties, including BSP, against the SC order.

Mayawati had recently said that the Supreme Court judgment on SC/ST was a result of the lackadaisical attitude of the Narendra Modi government on the issue. She had also extended support to the Bharat Bandh on Monday against the SC order that has been perceived as a dilution of the stringent Act safeguarding Dalits. The Supreme Court’s  March 20 judgment prohibits immediate arrest of a person accused of violating the SC/ST Act, and prescribes a preliminary enquiry before a case is registered.

The TOI report says that the two orders issued by the then chief secretaries under Mayawati government specified that action should not be initiated merely on the basis of complaint but arrests should be done after the accused is found prima facie guilty in the initial probe.

The first letter was dated May 20, 2007, and sent by the then chief secretary Shambhu Nath, barely a week after Mayawati was sworn in as UP CM. Interestingly, BSP's success in 2007 UP Assembly election was largely attributed to Mayawati's experiment with Brahmin card. In the biggest social engineering , Mayawati cast aside her anti-manuwadi stance and aligned with Brahmins and other upper castes.

It was followed by another letter six months later (dated October 29, 2007) issued by the then chief secretary Prashant Kumar to the DGP as an amendment to the May 20 missive.

The first letter says that only serious offences like murder and rape should be registered under the Act while the less serious offences related to Schedule Castes and Tribes should be done away with under relevant sections of the IPC. It also says that in case of a rape complaint under the SC/ ST Act, action should be initiated against the accused only after sexual assault is corroborated in the medical examination of the victim and prima facie the charges appear to be true. It also says that there had been instances where people use such individuals as a cover to settle scores with rivals.

The second order stated that in case it is found that the complainant has falsely implicated an innocent under the provisions of the SC/ST Act, the complainant must be booked under Section 182.