After Outcry Over Saffron, UP Haj House Repainted In White Colour

Haj Samiti secretary RP Singh has blamed the contractor for the incident while saying that an action would be taken against him. 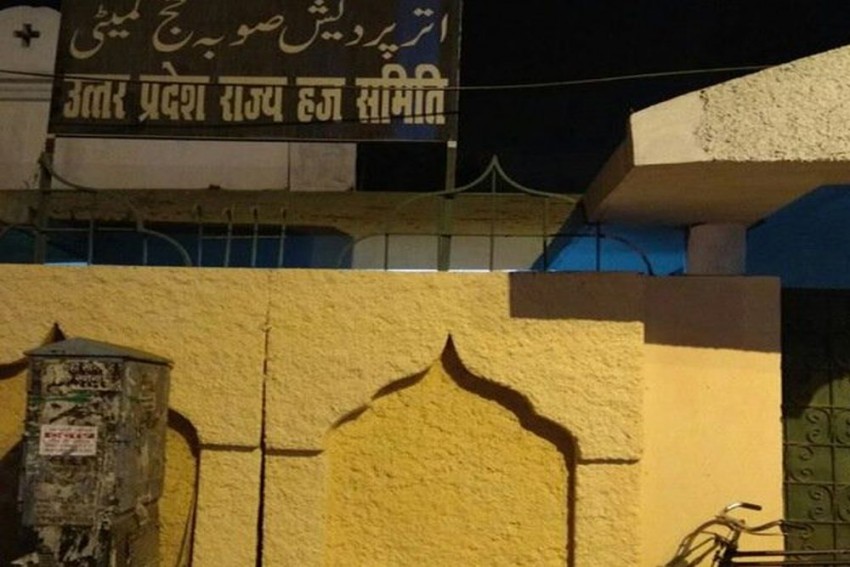 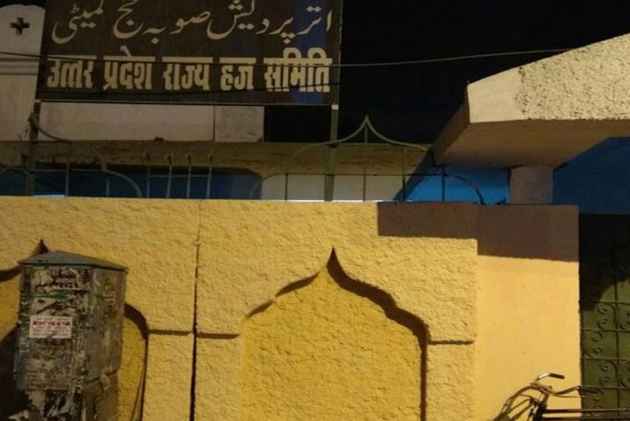 The boundary walls of the Haj House, which was painted saffron on Friday, has been repainted to its original colour.

Haj Samiti secretary RP Singh has blamed the contractor for the incident while saying that an action would be taken against him.

"Whitewash and maintenance work were being done at the Haj House located at the Vidhan Sabha road in Lucknow by a contractor, as per the direction of the Haj Samiti. After several reports of its being painted in saffron colour, I reached there to review the work and found out that work was done completely opposite of what was directed. We immediately took the matter into consideration and directed to repaint the office. An action is also being taken against the contractor," he said, in a statement.

Saffron colour is majorly related with the Hinduism and also associated with the Rashtriya Swayamsevak Sangh (RSS).

The move did not go down well with the opposition who claimed that the ruling-Bharatiya Janata Party (BJP) had resorted to alleged 'saffronisation' of the state.

However, Uttar Pradesh Minister Mohsin Raza said the move did not invite any controversy and the building was painted saffron just to beautify it.

State Of Law And Order Is Fine In Maharashtra, Says Devendra Fadnavis