The CAG has stated that the army faces a shortfall of 40%, that is 61 out of 152 types of ammunition available were meant for less than 10 days of fighting a war. 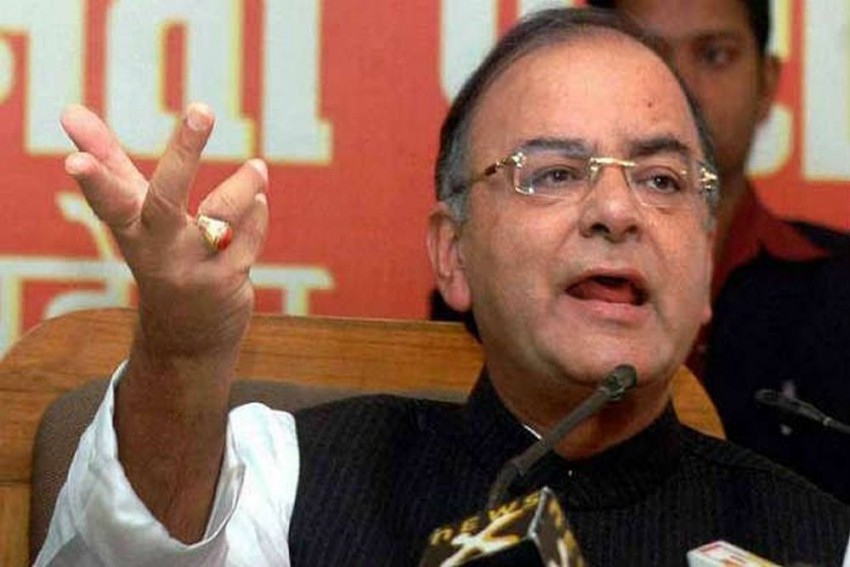 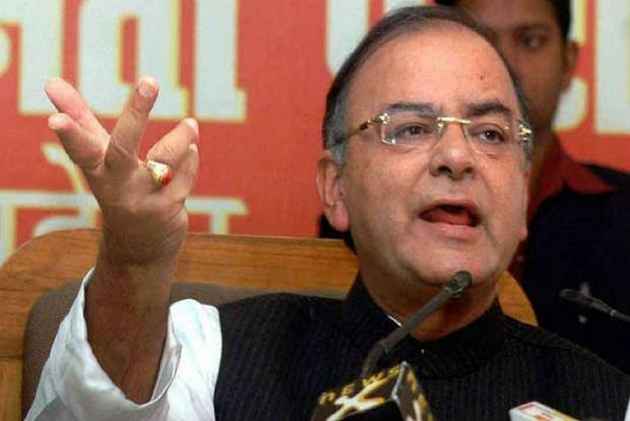 Indian armed forces are "reasonably and sufficiently equipped" to defend the sovereignty of the country, Defence minister Arun Jaitley asserted on Tuesday.

Jaitley's response in the Rajya Sabha came after opposition members raised the issue of defence preparedness in the wake of a CAG report flagging that the Indian Army was facing a critical shortage of ammunition that can last just 10 days of war.

The CAG has stated that the army faces a shortfall of 40%, that is 61 out of 152 types of ammunition available were meant for less than 10 days of fighting a war. The army is supposed to hold stocks of ammunition for 40 days of an intense war.

Jaitley said the CAG report has reference to the shortage of ammunition in relation to a point of time.

"Subsequently thereafter, significant progress has been made," he said. "Procedures (for procurement of arms and ammunition) have been simplified, powers decentralised and the armed forces are reasonably and sufficiently equipped," he said.

However, the opposition was not satisfied with the reply and put tough posers to the government.

"When was procedure simplified," asked Anand Sharma of the Congress and then claimed that the decision was taken just a few days back.

"For three years nothing was done," he said, adding that there has been no full-time defence minister in the country and the earlier one, Manohar Parrikar, was a "non-performer".

Deputy chairman PJ Kurien said if the opposition wants a discussion, they can give a separate notice.

Raising the issue, Ramgopal Yadav (SP) said the CAG report on the shortage of arms and ammunition comes amid tension on the borders with both Pakistan and China.

"Why don't we have arms and ammunition to fight more than 10 days of war," he asked. "The people are concerned. Please do whatever is needed to save the country."

Ripun Bora (Cong) raised the issue through a Zero Hour mention, saying major decisions for procurement taken during 2009 and 2013 by the previous UPA government, have not been approved by the present government.

A Rs 16,500 crore plan prepared by the Defence Ministry too has not yet been implemented, he said, adding the CAG had in its report pointed to "very bad condition of Indian Navy" with 38 accidents taking places in the last few years.

The safety organisation too has not been functional because of lack of approvals, he said.

Jaitley said the CAG report has 2013 as a reference point and there have been follow-ups.