The AMMA agreed to end actor Dileep’s membership who was named in a Malayalam actress’ kidnapping case. 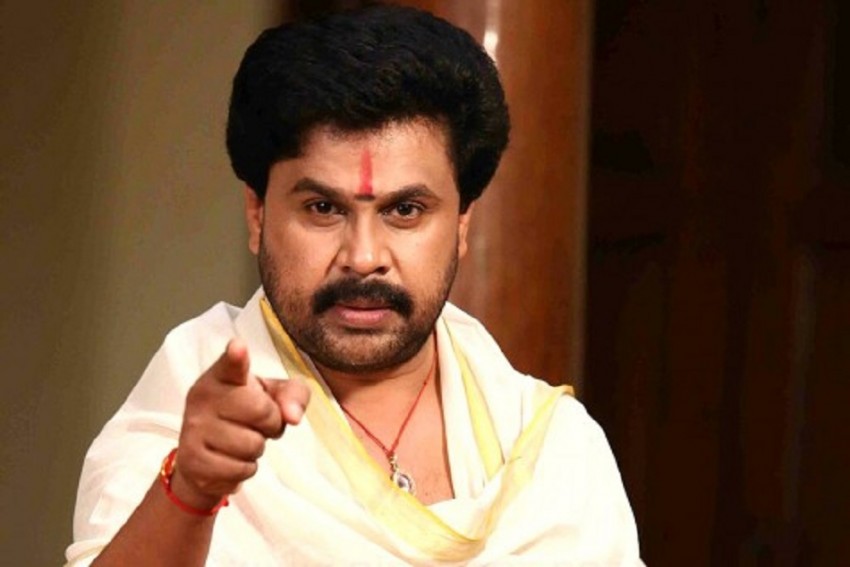 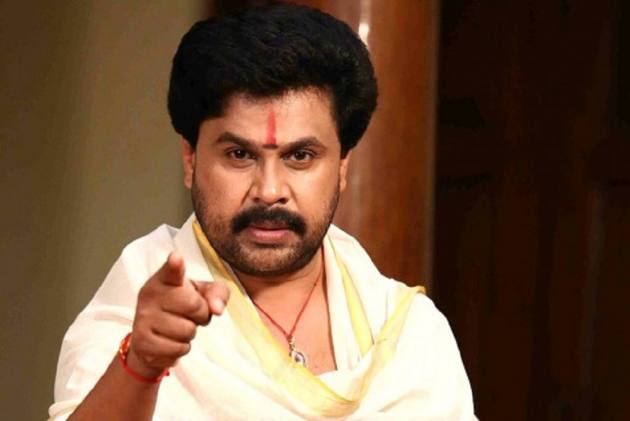 Senior actor Dileep, who was named in a Malayalam actress kidnapping case, was on Friday removed from the Association of Malayalam Movie Artists, its chief Mohanlal said.

Ending months of uncertainty, the actors' body at its executive committee meeting agreed to end Dileep's membership from AMMA as he has been facing trial in the case that took place in February 2017. The decision came amidst the raging #MeToo furore in the country.

Superstar Mohanlal told the media that the issue was already lingering long enough and a decision was way overdue.

"I called Dileep and told him about the decision and asked for his resignation. He sent us the signed resignation letter," said Mohanlal.

Earlier in October, the Women's Collective in Cinema (WCC) had criticised the way the actress kidnapping case was handled. They had named Mohanlal as the main culprit shielding Dileep.

"I really don't know why the WCC is taking on me personally. All of them have been my co-stars. We have had good relations. Now it has come to such a pass that it has started to hurt me. I do not feel good at all," the actor added.

Dileep has spent 85 days in jail and is now out on bail.

At a press conference on October 13, the WCC-led by actress Revathy, alleged that AMMA had not supported the victim whereas Dileep had got all the backing.

Others who took part in that conference included Rima Kallingal, Remya Nambisan and Geetu Mohandas, who had earlier quit AMMA to protest against the way the actress kidnapping issue was handled by the actors' body.

Mohanlal said the actresses who have resigned from the AMMA if they wished to return, they would have to give a letter. It would have to be considered by the executive committee and then by the general body.

"Why should we ask them to return, it was they who resigned. Hence they have to make the first move," said Mohanlal. He, however, added that they need not apologise for their actions.

AMMA Secretary and veteran actor Siddique, who had earlier this week attacked the conduct of the WCC members, on Friday said that he feels the women's body was out to create a rift in the AMMA.

Loan Amounting Over 5.5 Crore Of 850 UP Farmers Will Be Taken Care Of: Amitabh Bachchan