So Gujarat has enacted legislation making voting compulsory in local body polls. 'Defaulter voters' will face consequences. As the Stalinists used to say, punishment is necessary... 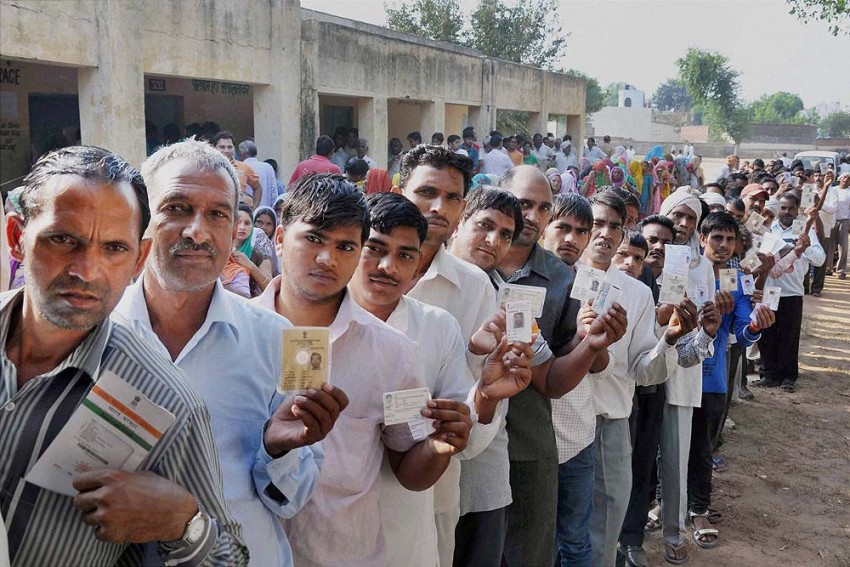 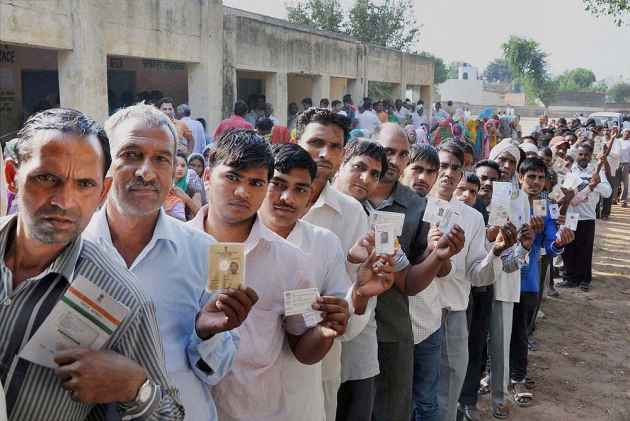 I woke Saturday morning to the news that the Gujarat assembly had enacted legislation making voting compulsory in local body polls. At least one aspect of The Gujarat Local Authorities Laws (Amendment) Bill, 2009 -- the provision allowing for a “negative” vote expressing dissatisfaction with all the options on offer -- was welcome, representing as it does, a broadening of the choices on offer to the voter. However, what the Modi dispensation giveth with one hand it taketh away with the other: voter choice has been broadened, but in the context of a new, coercive regime whereby, “if a voter fails to vote for the reasons other than prescribed in the rules, he may be declared a ‘defaulter voter’ and would face consequences for which rules will be framed and placed before the assembly for its approval later.”

This is astounding: one would have thought that the one thing the post-colonial state inherited from the British did not lack is bureaucratic intrusion into the lives of its citizens.  One might have also thought that a political party so keen on deregulation where big business and industry are concerned might have had second thoughts about adding to that inheritance by pushing through such a law (one might have; but mindful of the BJP’s enthusiasm for policies like state-sponsored hostility to religious conversions, I did not).  Evidently, however, non-voters need to be “discipline[d]” for the good of democracy. Or, as the Stalinists used to say, punishment is necessary.

It is obvious that the the new bill will increase turnout; and I disagree with those who see in this bill a move to strengthen the BJP.  (On the contrary, to the extent that more marginalized segments of the electorate -- not necessarily mainstays of the BJP vote-bank -- are more likely to vote due to fear of penalties, the bill could potentially hurt the ruling party’s candidates in some measure; although, potentially selective application of the penalties associated with being a “defaulter voter” raise a whole host of troubling questions.)  But to believe that this bill will strengthen democracy is to equate the health of a democracy with voter turnout -- without any consideration of how the voter turnout is achieved.

Even in the abstract, it is hardly self-evident that a higher turnout in itself says anything meaningful about the quality of a democracy.  Simply put, those who do not vote are likely to be the least interested, least informed, and least engaged voters. Forcing such people, many of whom have been failed by a system that has left them with too little of a stake in it for them to bother voting; and others of whom are fortunate enough to be able to secede, secure in the knowledge that their privilege will be undisturbed by any electoral outcome, is futile.

Well, not really.  In speaking to CNN-IBN, Modi resorted to the last, often-sought refuge of the bankrupt (or the once-colonized): other countries have compulsory voting laws too, including -- ever quick to remind us that he is not a man big enough to resist the temptation of a cheap shot, to let some resentments go, and that he will never stop appealing to others of similar bent  -- Italy; surely the protesting Congress should be aware of Italian laws at least?  The profusion of such laws (not just Italy but Belgium and Australia, Bolivia and Greece, Singapore and Peru, France and Turkey, and many more besides) simply underscores that what we are confronted with is not an Indian problem; Modi, in short, is correct as to one thing: the malaise is by now global.  In fact, a very important purpose is achieved by forcing people to show up and vote: the fig leaf of a high turnout to cover the nakedness of the embarrassingly low turnouts the world’s democracies routinely live with.

If “we” -- in democracies, more or less liberal, all over the world -- were really interested in covering that nakedness, in strengthening democracy, we would be making efforts to educate, interest, and engage with the people who could vote and do not do so.  More importantly, we would conceive of democracy as something other than mere electioneering; re-imagine political participation as something other than mere statecraft or attempts to bend the state’s machinery to our will; and dream of democracy in terms of fairness, not merely seek the imprimatur of a certain kind of process.  In India (and in many other countries, for that matter), inducements by way of free liquor or food, or fixers who “escort” one to the polls, are not unheard of; now we can add the long arm of the law to the mix.  If this is what is meant by strengthening democracy, I’ll have mine feeble.