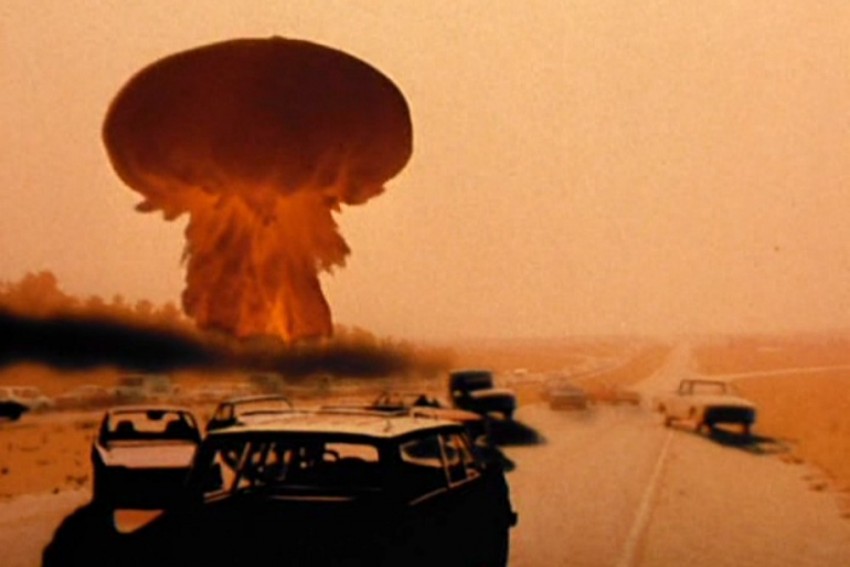 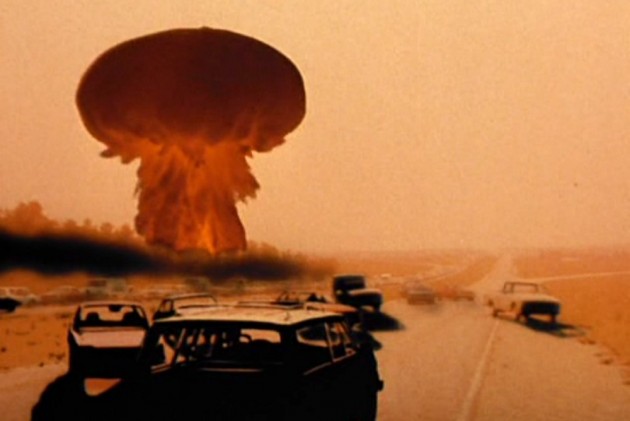 Seventy years ago this month the United States placed on the global agenda a proposal that would have eliminated nuclear weapons for all time. Drawing on the US State Department’s Acheson-Lilienthal scientific advisory study, the Truman administration turned to the long-time confidant of presidents, Bernard Baruch, to craft a proposal for global action.

In June 1946, Baruch appeared before the newly constituted UN Atomic Energy Commission to present the nuclear abolition plan that would come to bear his name. He called for establishment of an International Atomic Development Authority that would retain “managerial control or ownership of all atomic energy potentially dangerous to world security,” eliminate weapons manufacturing and dispose of all existing bombs while asserting “power to control, inspect, license all other atomic activities” coupled with assured enforcement. Had Cold War politics not intervened — Stalin pressed his scientists to build a competitive Soviet bomb as rapidly as possible — the nuclear Damocles Sword that's hung over the world ever since might have been avoided.

Marking this anniversary prompts the question whether there  still might be a place for a Baruch Plan. President Barack Obama still calls for a world without nuclear weapons and was eloquent in his May 27 speech in Hiroshima. Conceding that nuclear abolition might not be achieved in his lifetime, Obama entreated “we must have courage to escape the logic  of fear and pursue a world without them.”

As Obama leaves the world stage, there’s little sign of anyone of his stature to take his place in prioritizing nuclear elimination. Depending on how history unfolds, a grim nuclear turn would be the impetus and a Baruch Plan redux could be the foundation. A look back at the post World War II years suggests why abolition did not materialize and how nuclear misfortune would bring new life to this old and important idea.

Rather than the nuclear elimination Baruch had hoped for, the decades following his proposal saw a Moscow-Washington arms race that consumed trillions of dollars of investment, a gamble that each additional weapon would enhance deterrence and thereby increase security. At the peak, the 1980s, the Soviet Union and the United States housed a collective arsenal of roughly 60,000 bombs. Over time, the superpowers conceded that yet more weapons athe vast inventories in place did not go hand in hand with more security. Limitations and reductions substituted for buildup as a series of treaties and unilateral steps dramatically reduced the stockpiles. Today Russia and United States each retain roughly 6,000 deployed and stored devices.

As the USSR and US built up and tore down their stockpiles, other countries joined the nuclear club. Although the current members of the nuclear club — Britain, China, France, India, Israel, North Korea and Pakistan with tens to hundreds of nuclear weapons — never approached the largesse of Moscow and Washington, detonation of just a fraction of the nuclear arsenals on urban areas could kill hundreds of thousands.

Yet for today’s public, nuclear weapons remain largely out of mind. Hiroshima and Nagasaki, notwithstanding the historic Obama visit, are barely in the consciousness of the current generation with the Baruch Plan lost in time. The fact that no country has used the bomb since World War II has inured many nations to the danger. Memories of near misses during Cuban missile and Berlin crises, Indo-Pakistan wars, and border conflict between Russia and China remain incidents for the history books and little more. Nuclear-armed nations have suffered defeat or near defeat — the United States in Vietnam and Korea, the Soviet Union in Afghanistan and Israel in the 1973 war as Syrian forces dug deeply into the country’s north – without turning to nuclear weapons. A presumption emerged that a nuclear-use taboo overwhelms any inclination toward nuclear use.

Not willing to leave fate to chance, multiple US presidential administrations — Truman in the 1940s, Reagan in the 1980s and Obama in this century — called for nuclear elimination while continuing to invest in the weapons. In 2015, the Congressional Budget Office estimated that fulfillment of the Obama administration’s nuclear modernization plans over the next decade will cost $350 billion with hundreds of billions of additional dollars in decades to follow, according to other estimates.

Moscow today is beating its own path to nuclear modernization as other countries — China, India, Pakistan and North Korea — enlarge their arsenals and put the weapons on submarines, land and other platforms.

While the past suggests “no need to worry – things will work out as they always have," the vagaries of international and domestic politics call for humbleness in predicting future risks. Yes, deterrence may hold, governments may remain self-restrained, but “what ifs” cannot be excluded and neither should thinking about what to do next.

A country could suffer a command-and-control failure over nuclear weapons due to mutiny, civil war or terrorist incident allowing a bomb to go off. Another country could suffer an intelligence failure, signaling that an adversary is set to launch. Leaders of nuclear states would be forced into deciding whether to initiate a preemptive nuclear strike. Other nations may be tempted to launch a nuclear strike to meet either aggressive or defensive needs.

The worst that could happen — if bombs were to hit city centers and kill millions. The instinctual response might be to buckle down — boost nuclear defense, deterrence, intelligence, safeguards and security. But a nuclear dike failure would also bring outrage and demands from another corner — renewal of "ban the bomb movement" of a former generation, this time on steroids. A global, popular chorus would insist the time for abolition is now.

This brings us back to the Baruch Plan, a practical idea even for today. The elimination of nuclear weapons and capacity in three countries — South Africa, Belarus and Ukraine — offer proof of performance that weapons can be eliminated. Such elimination may seem implausible for countries without undergoing dramatic domestic change. Even in the immediate shadow of Hiroshima and Nagasaki, the effort at abolition failed. But the response may be more vigorous after a thermonuclear attack with dramatically greater consequences, subject to the CNN effect, showing the devastation over and over again. Or the world could lose basic services and go numb.

Granted, the world must hope such a spur never comes, but if it does, the Baruch Plan offers the foundation to move forward and prevent repetition.

Bennett Ramberg (PhD, Johns Hopkins, JD, UCLA) served as a policy analyst in the Bureau of Politico-Military Affairs in the George H.W. Administration. The author of three books on international politics —including what is considered the classic treatment of consequences of military attacks on reactors (Nuclear Power Plants as Weapons for the Enemy, University of California Press) — and editor of three others. Ramberg has published in more than a dozen professional journals and magazines including Foreign Affairs, The New Republic, Washington Quarterly, Bulletin of the Atomic Scientists. Rights:Copyright © 2016 YaleGlobal and the MacMillan Center

Life After The Chinese Cracker