8 Reasons Why BCCI Thinks There Has Been Wrong Umpiring 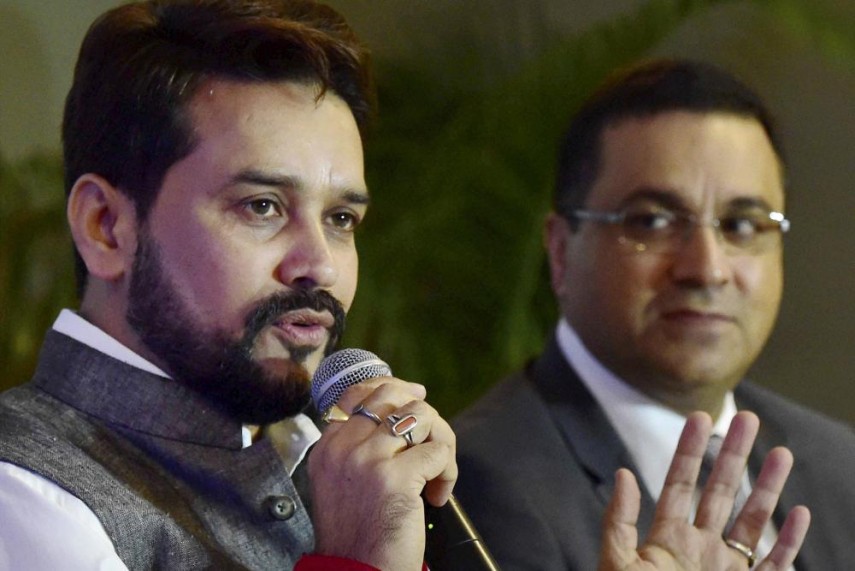 An aggrieved BCCI has enlisted eight reasons why its review petition of the Supreme Court judgement be heard in an “open court” by a five-member bench that doesn’t include Chief Justice TS Thakur who headed the two-member bench that delivered the historic judgment on July 18.

BCCI has mentioned interesting reasons such as the “matter could not have been revived suo-motu [by the court] as no provision of law empowers the same” – in its review petition that give the impression that injustice has been done against the world’s richest cricket body with a net worth of Rs 7,847 crore.

A curative petition can be filed only after the petition has been dismissed by the court. The court is yet to decide the date of hearing for the review petition.

There are eight grounds on which it has sought the review. Briefly, they are:
(i) The judgment is unreasoned and has not dealt with the contentions as urged by the petitioner and as set out in detail in the affidavits filed by it

(ii) The judgment seeks to frame legislative measures for a private autonomous society in a field already occupied by legislation both Parliamentary and state.

(iii) The judgment has neither noted the contentions and facts placed by the petitioner [BCCI] correctly nor dealt with the same.

(iv) The judgment is unconstitutional and contrary to many binding precedents of this Hon’ble Court.

(v) The judgment adversely affects and nullifies the fundamental rights granted to citizens under Article 19(1)(c) of the Constitution.

(vi) The judgment outsources judicial power to a committee of retired judges which is impermissible in law.

(vii) The judgment is a nullity as the learned judges were functus officio after passing the main judgment of 22.1.2015 and the matter could not have been revived suo-motu as no provision of law empowers the same.

(viii) The judgment is contrary to the doctrine of separation of powers and contrary to settled law that the judiciary cannot make laws. The petitioner also humbly submits that the review petition raises substantial questions of law of immense public importance and is required to be heard in open court before a bench of five Hon'ble Judges, which does not comprise the Hon'ble Chief Justice TS Thakur.

After the historic judgement of July 18, the Lodha Committee instructed the BCCI, and through it all its affiliated associations, that they should not take any policy decision that pertains to the future.

However, BCCI and many of its affiliated have defied the instructions by taking decisions involving crores of rupees, forcing the Lodha Committee to file a status report in the Supreme Court on September 29. After going through the report, the court came down heavily on the BCCI and asked it to respond on the status report on October 6, when the next hearing will take place.