The incident happened when the 11,000-volt power line, hanging loose over the pond, touched the water. 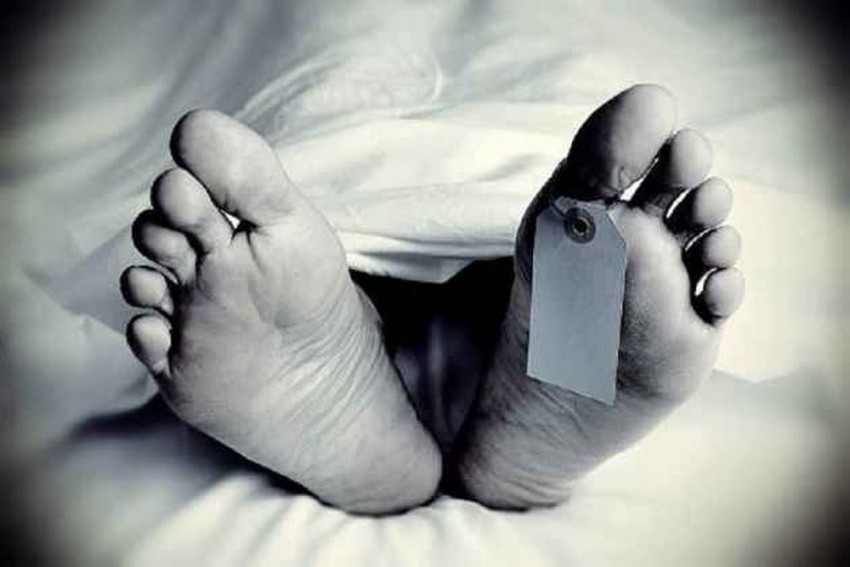 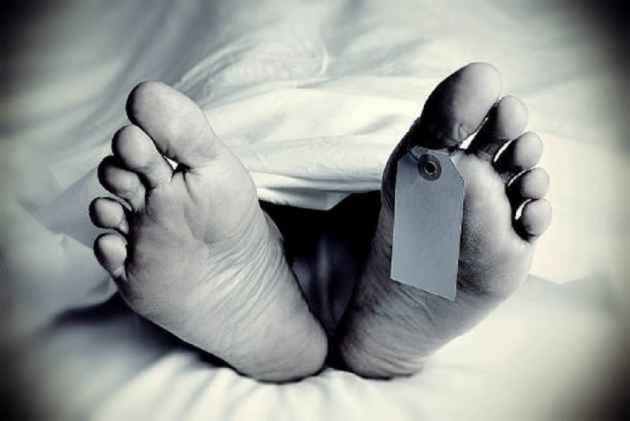 At least six fishermen were electrocuted and as many injured when a live high-voltage wire touched the water of a pond in Nagaon district of Assam Friday, police said.

The incident happened in Rupohi area under Juria police station when the 11,000-volt power line, hanging loose over the pond, touched the water.

Villagers had informed the electricity department around 5 am about the wire being loose but they were told that the wire was dead, police said quoting the residents.

After an hour the fishermen went into the pond, the wire was activated leading to the electrocution, the villagers said.

The injured were rushed to the civil hospital in Nagaon, police said.

Armed with sticks, irate villagers went to the residence of the electricity department official's house and damaged his car, police said.