As per rule 24 of the Aircraft Rules, crew members are prohibited from consuming any alcoholic drink 12 hours prior to the commencement of a flight. 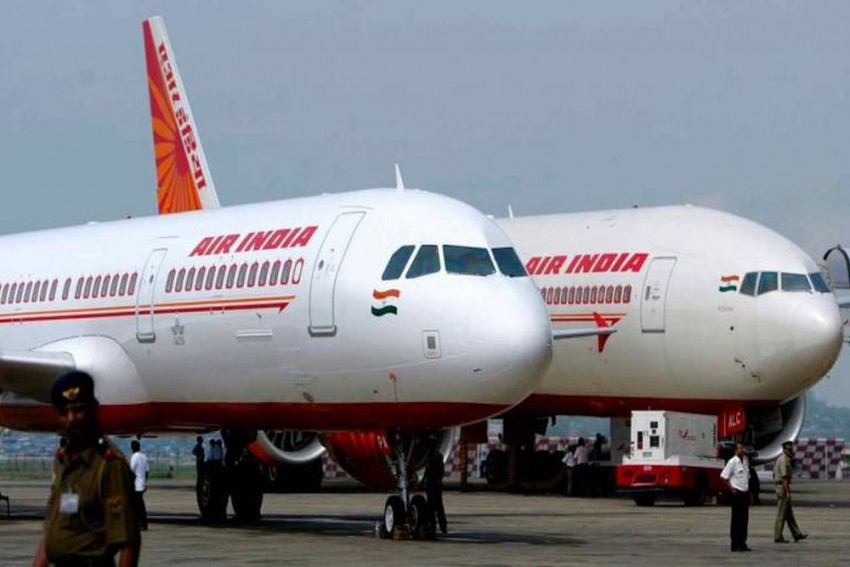 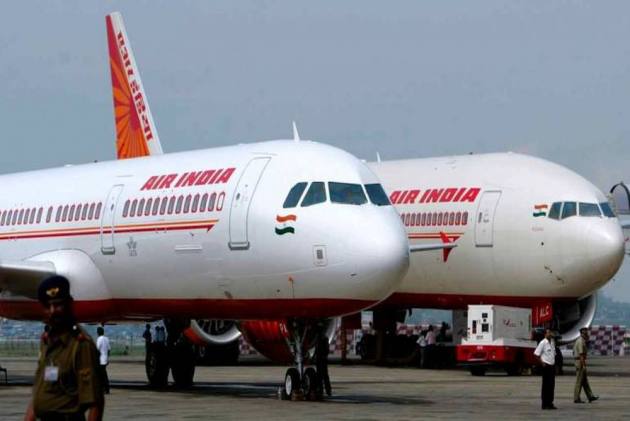 As many as 58 Air India pilots were reported drunk right before they had to fly from various airports in India in last eight years, as revealed by the state-run carrier itself.

According to an India Today report, Delhi and Mumbai have topped the list of pilots failing the alcohol test during pre-flight checks, with 18 cases each as per data provided in response to a Right to Information (RTI) question filed by the daily. The report added that all the pilots who were found drunk were suspended by the airline.

Last year an Air India pilot was grounded for three months after he tested positive in the mandatory pre-flight alcohol test, minutes before operating a flight to Abu Dhabi from Delhi.

Rule 24 of the Aircraft Rules (1937) prohibits crew members from partaking any alcoholic drink, 12 hours prior to the commencement of a flight, and it is mandatory for him or her to undergo an alcohol test both before and after operating a flight.

Any crew member who tests positive in the pre-flight medical check or refuses to take a breathalyser test is required to be taken off flying duty and his or her licence is suspended for three months.

After several such incidents came to light, DGCA sources last year said that pilots failing the breathalyser test is a common occurrence. "We suspend anywhere between 1-4 pilots every month for this offence," a DGCA official said.

As per data shared by Minister of State for Civil Aviation Jayant Sinha in Parliament in 2017, this is the second-most common air safety breach committed by crew members, with violations related to breathalyser testing increasing from 49 cases in 2015 to 61 in 2016 -- a jump of 24 per cent.

In fact, Air India pilots were the top violators in 2016 with the national carrier registering 24 cases, followed by Indigo with 9 cases and SpiceJet with 7 cases.

In 2017, a senior official of Air India, Captain AK Kathpalia, was suspended for 3 months by the DGCA for allegedly skipping the breathalyser test before a flight. He was subsequently removed from the post of Executive Director, Operations.

In another such incident, in 2016, a senior Air India pilot was caught drunk flying an International flight from Sharjah to Calicut. The pilot was tested positive for alcohol in post flight medical test.

Over 150 pilots belonging to different airlines in India were caught drunk on duty in the past four years, putting the lives of thousands of airline passengers in danger. This information was revealed in an RTI reply to The Sunday Guardian by the Directorate General of Civil Aviation (DGCA), the aviation watchdog.