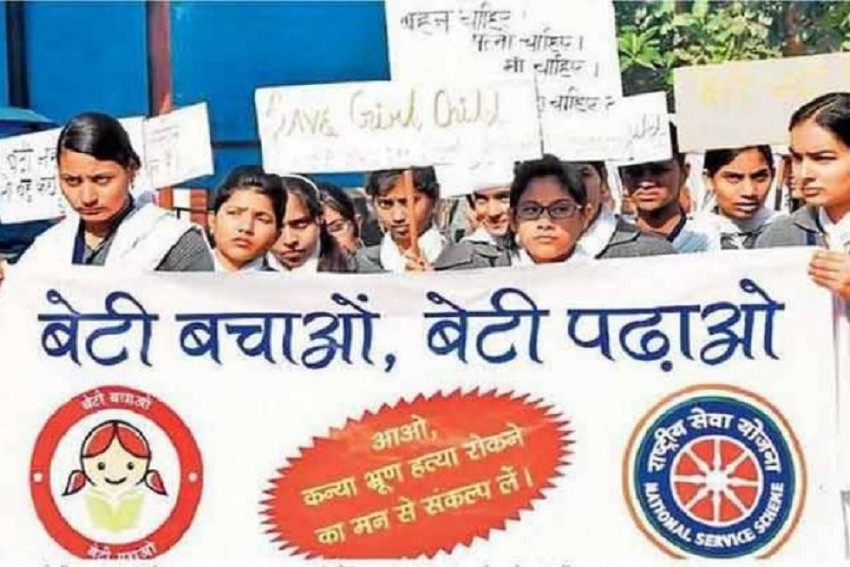 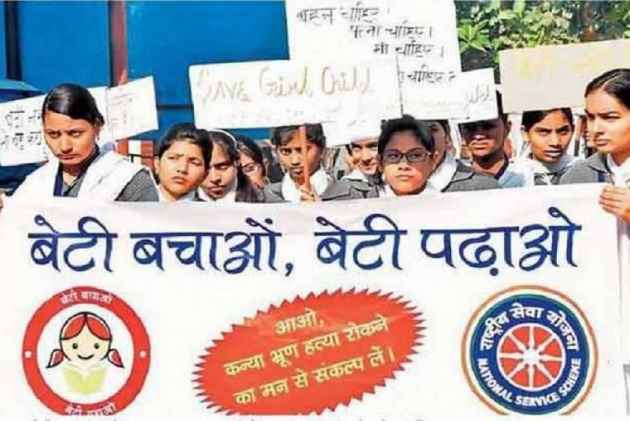 A four-year-old girl's private parts were burned with tongs allegedly by her grandmother in Haryana's Sirsa district. She was rescued by members of the local child welfare who took her to a hospital.

According to an NDTV report, the incident took place on July 9  and came to light on Thursday after the District Child Protection Committee officials in Sirsa received information about the incident. The members of the committee went to check on the girl and took her to a hospital. They also informed the police. The girl was later discharged.

The villagers allege that the family wanted a boy which may be the reason behind such an horrifying act.

Speaking to the newspaper, Gita Kathuria, a member of  Child Protection Committee said," The girl's father told us that it would've been better had the child been a boy."

The police are yet to arrest the main accused.

In Haryana, the Beti Bachao Beti Padhao (BBBP) scheme was launched for the betterment of sex ratio. However it could not be achieved as on March 2016, as per the latest performance audit of non-public sector undertakings for the year ending March, 2016.

As per audit report, the guidelines provided for improving the sex ratio at birth in gender critical districts by 10 points in a year.

In district Mahendragarh, against the target of 755, achievement was 810 in December 2015 and it decreased to 787 in March 2016. However, in Sonepat, sex ratio had increased.

What's In A Flag? Unlike Saffron One, Karnataka Flag Doesn't Symbolise Religion