The trio managed to escape, but were caught in CCTV footage. 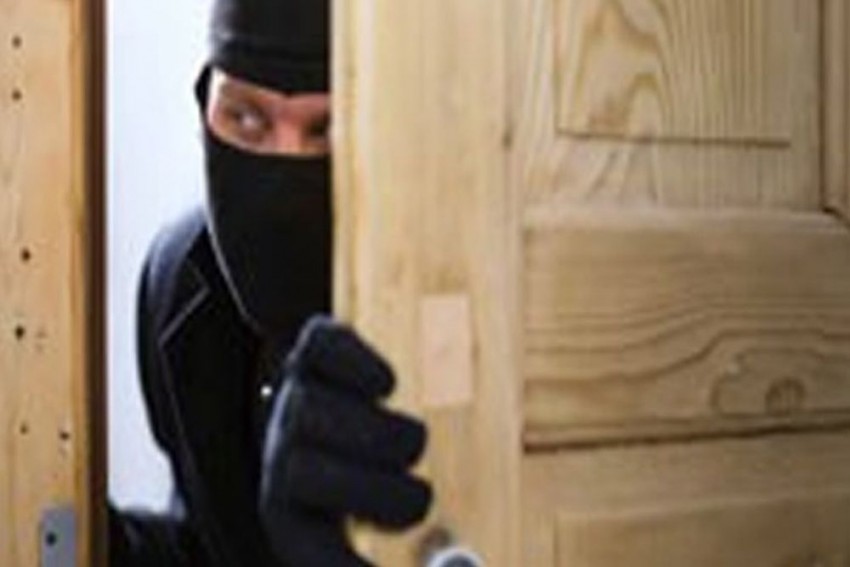 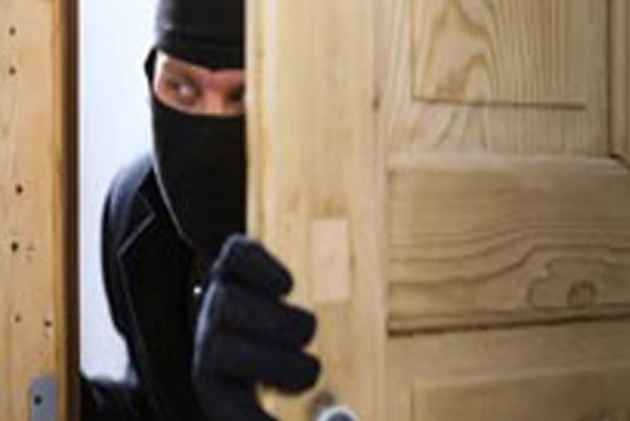 Three unidentified persons tried to snatch a weapon from a bank guard in Charar-e-Sharief area of Budgam district in Kashmir on Monday but an alert policeman foiled the attempt, a police spokesman said.

He said the three attempted to snatch the J&K Bank guard's rifle but were foiled by the policeman deployed at the bank.

The trio managed to escape, but were caught in CCTV footage, the spokesman said.

He said a case has been registered and investigation has been taken up.

He said anyone who helps the police in the identification of the perpetrators would be suitably rewarded and their identity would not be revealed.