Home  »  Website  »  National  » Reportage  »  3 Soldiers Killed In A Suicide Attack On Army Camp In Kupwara. Here Is A List Of Suicide Attacks On Army Last Year

The attack was carried out on an artillery brigade, and among the killed soldiers is a Junior Commissioned Officer.. 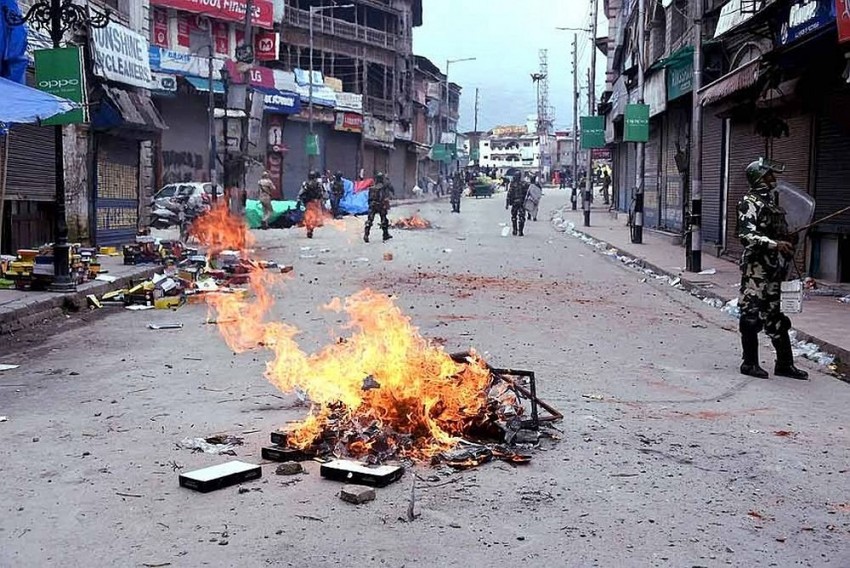 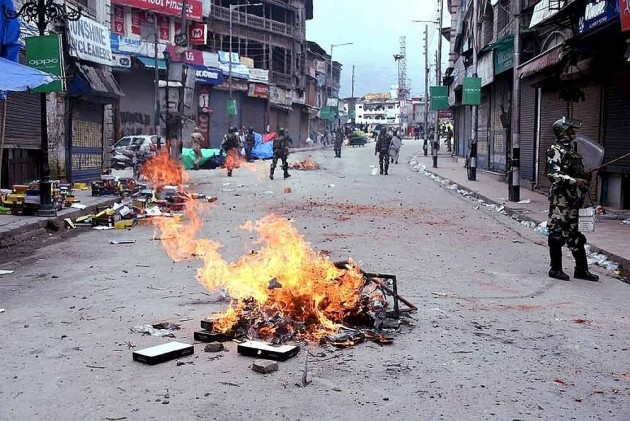 Two suspected Jaish-e-Mohammed militants and three soldiers were killed in a suicide attack on a army camp at punzgam Kupwara, around 90 km northwest of Srinagar.
The attack was carried out on an artillery brigade, and among the killed soldiers is a JuniorCommissioned Officer..

A defence spokesman said here that the militants attacked the army camp at Panzgam in Kupwara, 100 kms from here, at 4 AM.

Three army personnel, including an officer, were killed by the assailants before the two militants were killed, the spokesman said.

The deceased officer has been identified as Capt Ayush but the names of the two soldiers were not immediately known, official sources said.

Officials said five other soldiers were also injured in the attack. The injured soldiers were airlifted to Army's 92 base hospital here for treatment.

A hunt is on to ascertain if any militant managed to sneak into the camp under the cover of darkness, official sources said.

The personnel at the camp are involved in road opening duties in the area.

Last year, 19 there were four sucide attacks on the army in Jammu and Kashmir, the deadliest was an attack on an army camp in Uri on September 18 which killed 18  soldiers. Four militants were killed in the attack.

In June, eight paramilitary CRPF troopers were killed and 20 others injured when militants attacked their convoy at Frestbal near Pampore in Srinagar on Srinagar-Jammu National Highway.  The militants ambushed CRPF convoy of 161 Battalion at Frestbal, Nambalbal area of Pampore on the National Highway and fired at the CRPF bus. LeT claimed responsibility for the attack.

In October,: A soldier and 2 militants were killed in a suicide attack on two military camps in Baramulla District belonging to the Rashtriya Rifles and BSF. The heavily-armed militants attacked the two camps, lobbed grenades.

In November, seven Army soldiers, including two Majors, and three militants were killed in a suicide attack on a camp of 166 Artillery Unit of the Army at Nagrota, just about 3 km from 16 Corps Headquarters at Nagrota, in Jammu District. "The brke into the Officers Mess complex by throwing grenades and firing from automatic weapons at the Sentries on guard duty.