Blood samples of 450 people, including 168 pregnant women were taken for examining the presence of Zika virus and 29 of them were tested positive. 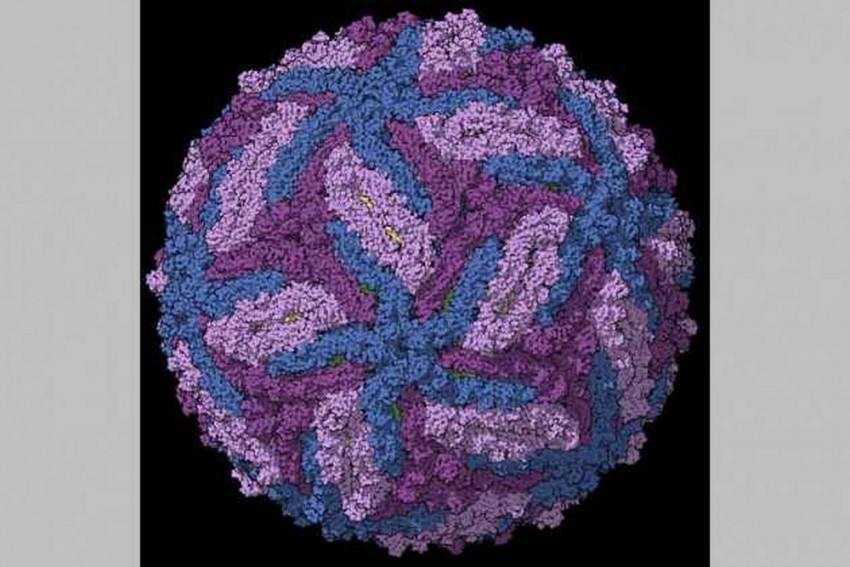 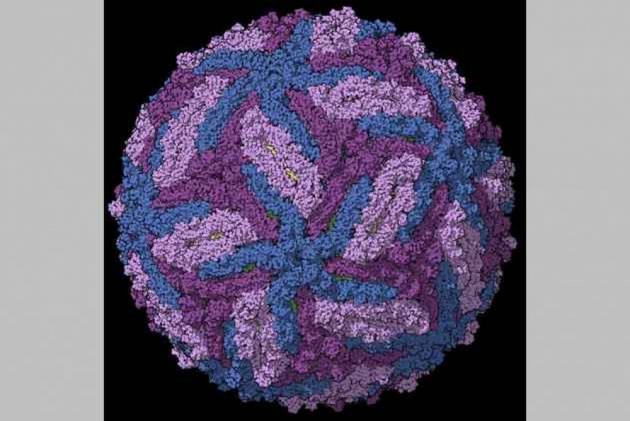 After 29 people were tested positive for Zika in Rajasthan's Jaipur, the Health Ministry on Tuesday appealed to people not to panic and assured them that the outbreak was under control.

There was no need to panic and everything was under control, the ministry said.

The Prime Minister's Office (PMO) on Monday sought a comprehensive report from the Health Ministry on the outbreak of Zika virus.

A seven-member high-level central team is in Jaipur to assist the state government in control and containment measures and a control room has been activated at the National Centre for Disease Control (NCDC) to undertake regular monitoring of the situation, according to the ministry.

The situation is being reviewed by Health Minister J P Nadda.

As one of those affected in Jaipur hailed from Bihar and visited his Siwan home recently, the eastern state has issued advisories to all its 38 districts to keep a close watch on people showing symptoms similar to Zika virus infection.

All suspected cases in the defined area of Jaipur and mosquito samples from this area are being tested. Additional testing kits are provided to viral research and diagnostic laboratories.

The state government has been supplied with information, education and communication (IEC) material prepared to create awareness about Zika virus and its prevention strategies.

All pregnant mothers in the area are being monitored through and extensive surveillance and vector-control measures are being taken up in the area as per protocol by the state government, the official said.

Symptoms of mosquito born Zika virus disease are similar to other viral infections such as dengue, and include fever, skin rashes, conjunctivitis, muscle and joint pain, malaise, and headache.

In India, the first outbreak was reported in Ahmedabad in January and February 2017 and second outbreak in July, 2017 from Krishnagiri District in Tamil Nadu. Both these outbreaks were successfully contained through intensive surveillance and vector management, the ministry said.

The disease continues to be on surveillance radars of the Union Health Ministry although it is no longer a Public Health Emergency of International Concern under WHO notification since November 18, 2016.