Rathour, a graduate from Lovely Professional University and was working as a trainee at Lava Company in Noida Sector 63, was found dead by one of her roommates at the parking lot. 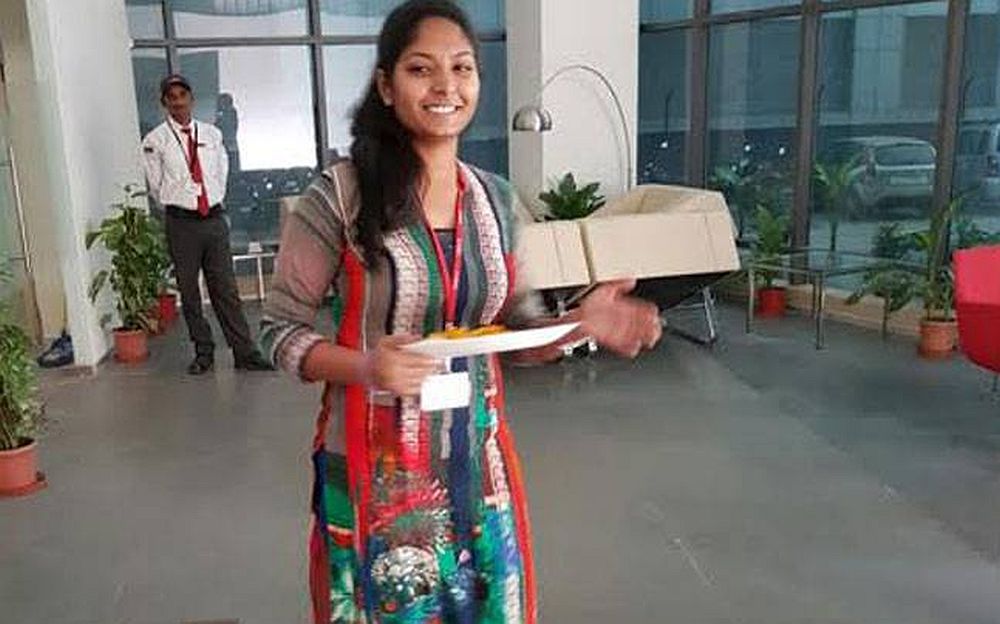 Anjali Rathour, a 23-year-old software engineer from Yamuna Nagar in Haryana, , was shot dead at a housing society in Noida Sector 62 on Wednesday morning. The police said her boyfriend could be behind the murder, reported The Times of India.

Rathour, a graduate from Lovely Professional University and was working as a trainee at Lava Company in Noida Sector 63, was found dead by one of her roommates at the parking lot.

The police said the victim was staying with six other girls in a flat at the society. A person, suspected to be her boyfriend, called her on phone in the morning. She opened the door and came to the ground floor where she was shot dead. The incident was captured on CCTV camera of the parking, the newspaper reported.

She declared brought dead by the doctors at Fortis Hospital.

“Initial investigation suggests that the deceased's boyfriend could be behind it. We are investigating the matter and the accused will be arrested soon," said Arun Kumar Singh, SP City Noida