Skoda has launched the 2017 Octavia facelift in India at a starting price of Rs 15.49 lakh (ex-showroom India). This is the first major update to the third-gen Skoda Octavia since it was introduced in 2013. 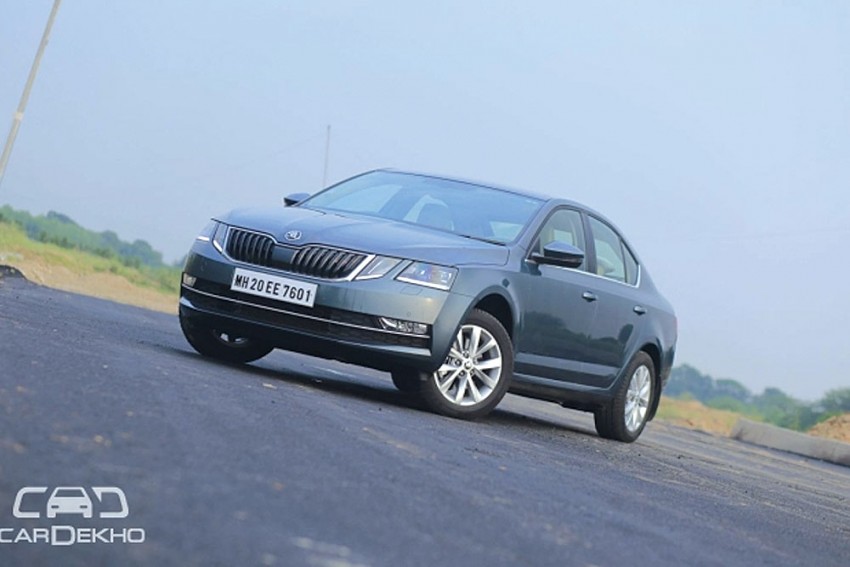 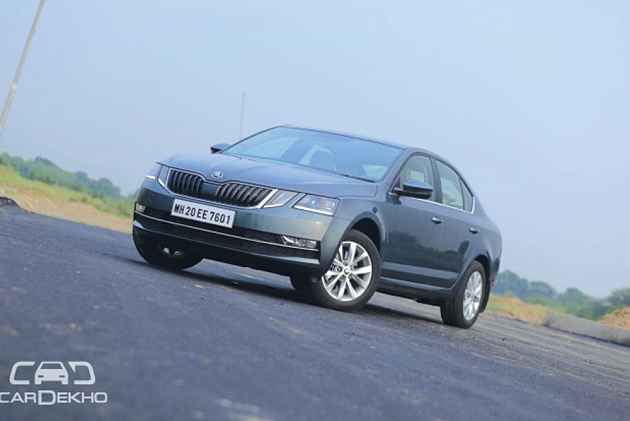 The most noticeable exterior update is the split LED headlamps that replace the bi-xenon setup found in the older version. The front and rear bumpers have also been redesigned. When compared to the older sedan, there’s a difference in the layout of the tail lamp assembly as well.

Changes on the inside include a larger 8-inch touchscreen infotainment system and ambient lighting. The 2017 Octavia also gets hands-free parking added to its feature list, a first in its segment. While the engine and transmission options remain unchanged, the rear track of the 1.8-litre petrol and 2.0-litre diesel version of the Octavia has been widened. The wider rear track has helped Skoda give these versions a revised rear suspension setup.

The Skoda Octavia facelift continues to draw power from the same petrol and diesel engines as before. The petrol range consists of two turbocharged engines - the 1.4-litre TSI and the 1.8-litre TSI that produce 150PS and 180PS of maximum power, respectively. The smaller engine is only available with a 6-speed manual transmission while the 1.8-litre engine is paired to a 7-speed DSG dual-clutch automatic transmission. The only diesel option available is the 2.0-litre TDI diesel engine which puts out 143PS of maximum power. This engine comes with two transmission options - a 6-speed manual or a 6-speed DSG transmission. 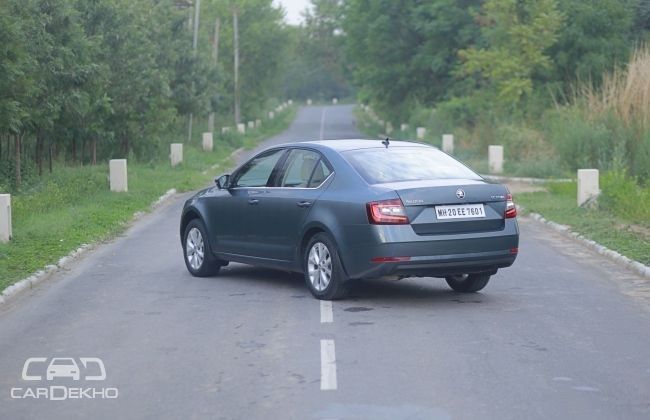