1,200 Tourists Being Evacuated From Earthquake Hit Islands In Indonesia

The Gilis are three coral-fringed tropical islands popular with backpackers and divers, a few kilometres off the northwest coast of the larger Lombok island. 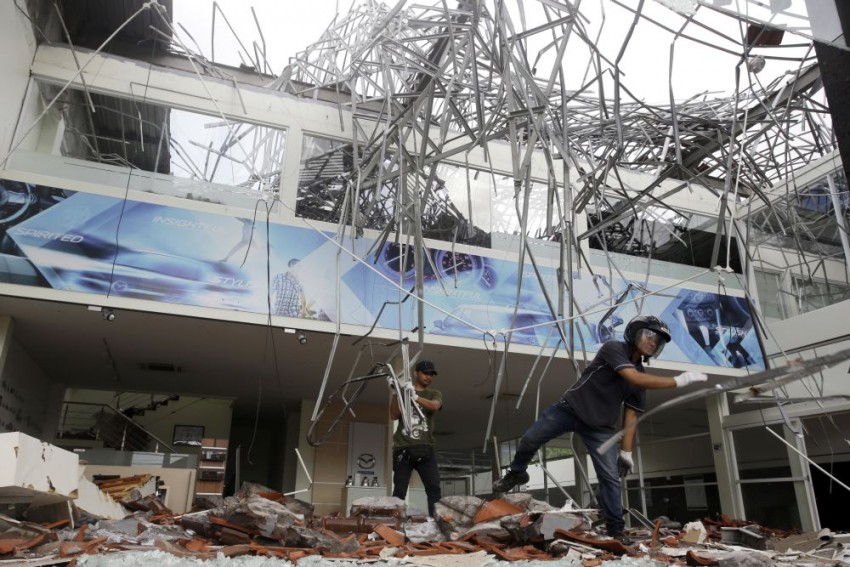 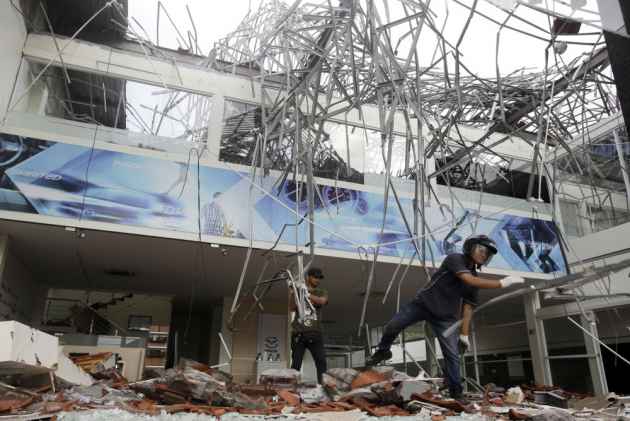 More than one thousand tourists were being evacuated from Indonesia's tiny Gili islands on Monday after a powerful quake struck neighbouring Lombok, killing 91 people and injuring hundreds.

The Gilis are three coral-fringed tropical islands popular with backpackers and divers, a few kilometres off the northwest coast of the larger Lombok island.

Muhammad Faozal, the head of West Nusa Tenggara's tourism agency, said there were about 1,200 mostly foreign tourists on the Gilis.

"We cannot evacuate all of them all at once because we don't have enough capacity on the boats. It's understandable they want to leave the Gilis, they are panicking," he told AFP.

He said extra boats, including at least two navy vessels, were on their way.

Lombok, a volcanic island that towers over the flatter Gilis, bore the brunt of Sunday's quake, with the vast majority of deaths occurring there.

However, a local search and rescue official said there had been at least one fatality on the Gilis and several injuries.

The 6.9 magnitude tremor, which triggered panic among tourists and locals on Sunday evening, was also felt on Bali, one of Southeast Asia's leading tourist destinations.

At least one person was killed by falling debris and dozens of buildings and temples were damaged on the majority-Hindu island, said I Wayan Karnawan, head of the local disaster mitigation agency in Bangli regency.

American model Chrissy Teigen, who is staying in Bali with her children and singer husband John Legend, live-tweeted the quake.

"Bali. Trembling. So long," she told her 10.6 million followers.

"We are safe, up high and nothing around us. Thinking about everyone around us and in Lombok especially," she added.

The main tourist areas of Lombok in the south and west of the island appear to have been spared the worst of the damage.

Lombok's beaches and hiking trails draw holidaymakers from around the world. But some fearful tourists were already trying to leave.

A French tourist, who gave his name as Jina, told local broadcaster Metro TV he had tried to rush to Lombok's main airport.

"But there was no taxi, no transport, no plan for evacuation." "Later I stopped a car and I asked a local to please take me and my family to the airport and he said 'Okay no problem'." National flag carrier Garuda said it would put on extra flights from Lombok to Jakarta to help tourists who wanted to leave.

Most of the victims in the latest disaster died in the north and east of Lombok. Thousands were evacuated to outside shelters.

Bali's international airport suffered damage to its terminal but the runway was unaffected and operations had returned to normal, disaster agency officials said.