The top court by its December 2017 order had directed the Centre to set up special courts for trying criminal cases against lawmakers so that trial in these cases could conclude in a year. 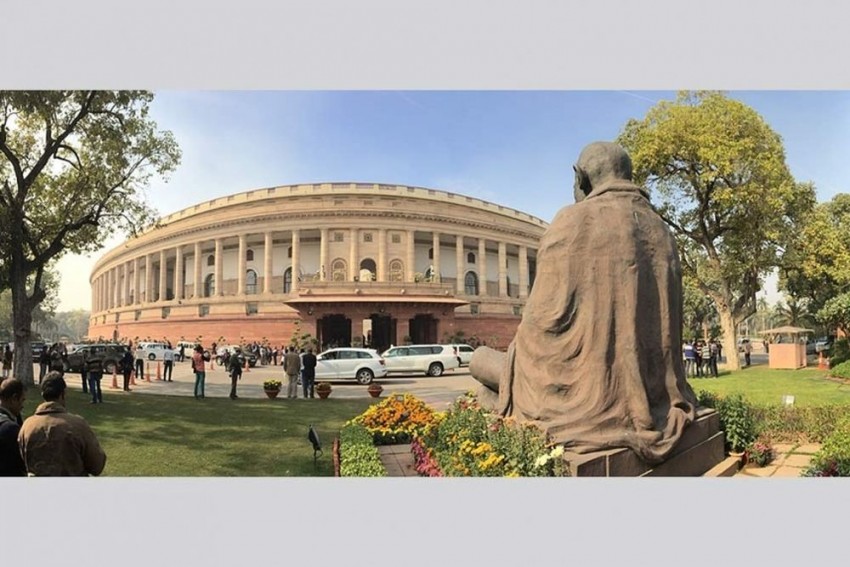 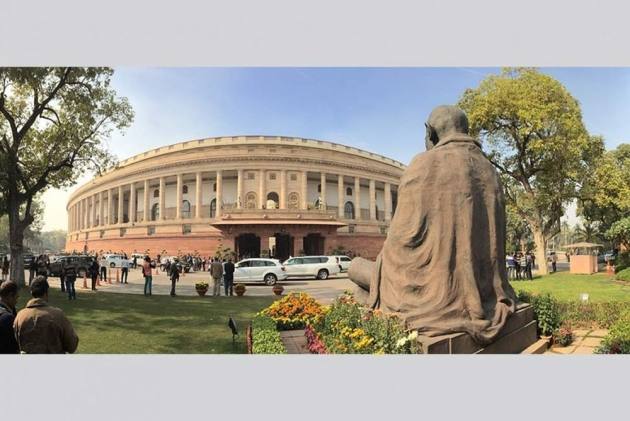 Criminal cases numbering 1097 are pending before 12 special courts against members of Parliament and members of State legislatures in 11 states and a Union Territory, the Centre informed the Supreme Court on Tuesday .

The Ministry of Law and Justice in an affidavit told the court that there are a dozen courts -- six sessions and five magistrate courts (in the case of Tamil Nadu, the class of the court has not been indicated). As many as 1,233 criminal cases involving MPs and MLAs were transferred to these courts.

The Centre's reply came in response to August 21 order of the top court seeking to know the number of special courts that have been set up following its December 14, 2017 order and the number of cases pending before these courts.

Of the special courts, two are in Delhi, one each in Andhra Pradesh, Telangana, Kerala, Tamil Nadu, Uttar Pradesh, Bihar, West Bengal, Maharashtra and Madhya Pradesh. These courts, Centre told the court, would function within the territorial jurisdiction of the state they have been set up.

In the remaining states where the cases against MP/MLAs are less than 65, the Centre has said these would be tried by regular courts in fast-track mode.

The top court by its December 2017 order had directed the Centre to set up special courts for trying criminal cases against lawmakers so that trial in these cases could conclude in a year.

The top court order came on a petition by Supreme Court lawyer and BJP leader Ashwimni Kumar Upadhyay who is seeking that the trial in criminal cases against the MPs/MLAs be done by special courts and conclude within one year.

The matter is listed for hearing on Wednesday.