the Sydney Opera House is the youngest cultural site to be listed as a World Heritage Site by Unesco. The Opera House was a brainchild of the Danish architect Jørn Utzon, who won an international design competition for a new venue, large enough for big theatrical productions, in 1955. Utzon received the prize money of £5,000 and was named the chief supervisor of the project.

But this beautiful building was not without controversy, primarily because of Utzon’s disagreements with the Australian government on progressive revisions on his design. He resigned in 1966, memorably calling the situation “Malice in Blunderland” and wasn’t acknowledged at the Opera House’s gala opening in 1973, when it was inaugurated with a performance of Beethoven’s Symphony No. 9. It was ten years late, and had gone a whopping 1,457% over the initial budget! Today it is considered a landmark architectural achievement, and Utzon was awarded the Pritzker Architecture Prize, the field’s highest accolade, in 2003, a year before his death. 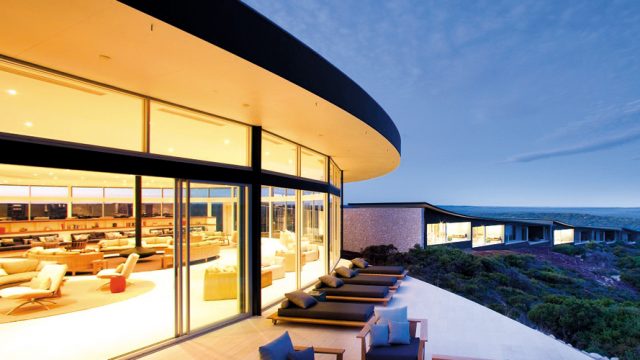 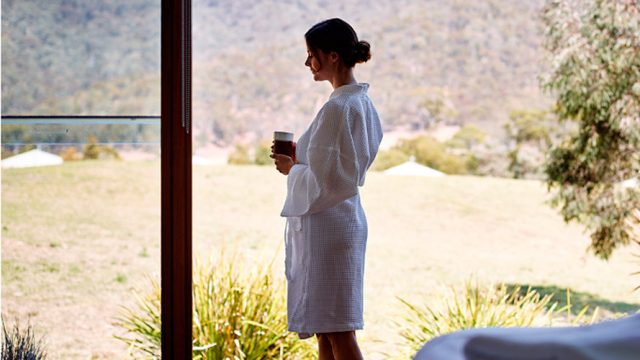 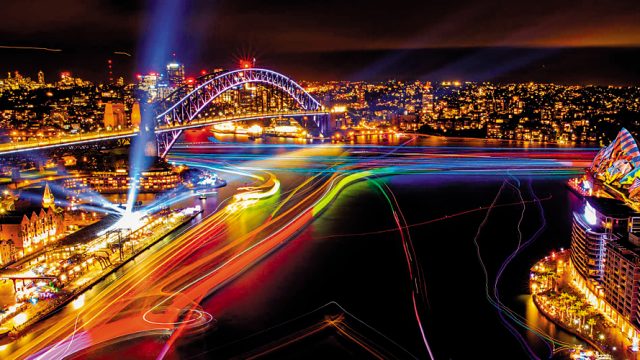