Rafael Nadal is one of the most popular tennis stars in the history of the game. Some

would even argue he’s the greatest ever! Now, Rafa fans will have a chance to stay at his namesake suite in Monaco which the Spanish tennis star opened this week at the Monte-Carlo Bay Hotel & Resort!

Suite 1029 is adorned by Nadal’s personal memorabilia he’s collected over the course of his career such as his tennis racquet,  shirt and shoes, and of course photographs of his 10 titles in Monte Carlo, an ATP World Tour Masters 1000 tournament. For the statistically minded, the current world No 1 has a 63-4 match record at the tournament since his debut in 2003, including a 46-match win streak between 2005-2013.

Not many know but Nadal has a host of things named after him. He is the only tennis player to have an asteroid named after him! In 2003, scientists at the Observatorio Astronomico de Mallorca named a newly identified asteroid 128036 Rafaelnadal in his honour. It was discovered around the same time, the Spaniard burst into prominence on the ATP Tour but the naming was done in 2008 after he won Wimbledon.

Not just the asteroid, but Nadal also has a street named after him in Valladolid, Spain. The Valladolid City Council voted to rename a Rector Luis Suarez Street as Rafael Nadal Street to honour the tennis star, who also among his long list of accomplishments, has starred in a music video with singer Shakira!

So Rafa fan, the next time you find yourself in Monaco, you know where you have to put up!

Getting there: It is easiest to book a flight from one of the major cities like New Delhi, Mumbai, Chennai etc via carriers such as Air France and Jet Airways to Nice. There are no direct flights, however.  Or take a non stop flight to Paris from New Delhi and then take a connecting flight to Nice. While Monaco does not have an international airport, Nice is the closest, about 22 kms away. Then go by road to reach Monaco. 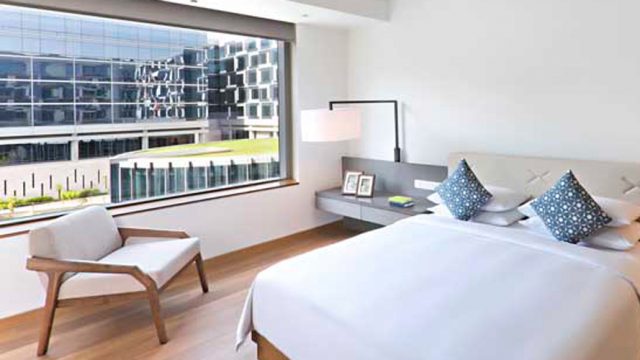 Home Away From Home at Andaz Delhi Residences

Andaz Delhi is now offering 129 fully serviced apartments that come in configurations of one, two and three bedroom homes, including some duplex townhouses, for travellers

The all-new Hyatt Centric is here and revamped, is now ready to be the show stopper in the Silicon Valley of India-Bengaluru! Celebrate your stay at this centrally located heavenly abode and get ready to be blown away by all that it has to offer 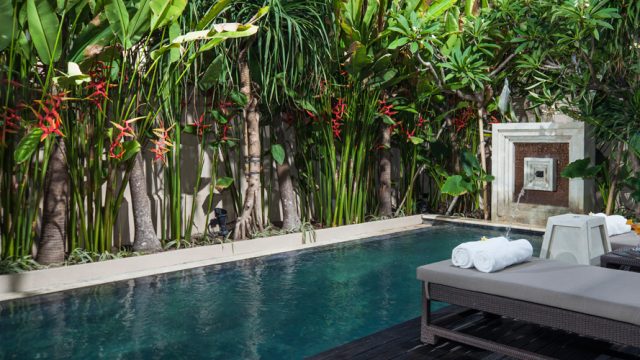 Come delve deep into the Balinese state of mind at Sakala resort, providing repose amidst the white sands of Tanjung Benoa for the enjoyment of the whole family