What makes for an unforgettable road trip? In my case, it involved covering over 2,000km in seven

days, driving 12-17 hours a day, as I journeyed from Delhi to picturesque Leh and back. The only thing more exhilarating than the marathon nature of the drive was the sheer range of photographs I could create on it. In a week-long trip, I managed to capture mesmerising landscapes draped in hues of three starkly contrasting weather conditions—monsoon, summer and snowfall. In a photography career spanning 38 years, this was the most mind-boggling trip I have ever undertaken.

I started in the first week of June, accompanied by my able driver Subhash, from the blistering roads of Delhi and spent the first night at a friend’s house in Mashobra, Himachal Pradesh. The next morning, when we left Mashobra for Manali via Jalori Pass, it rained cats and dogs. The fog that followed at higher altitudes provided a mystical backdrop to my images. The road near Jalori was quite rocky and narrow at most places, the trade-off being good vistas of thick forest around. Thankfully, some serenity and a good night’s sleep awaited us at Manali.

Our day journey from Manali to Sarchu was a long one, made even longer by the kutcha roads en route. At Sarchu, we checked in at a tent at Adventure Camp. I made myself a hot cup of tea and laid out the cosy sleeping bag that I always carry. The attendant, who was waiting to serve up all these facilities, was taken aback. “Arre baba, aap to poora readymade hai! (My God, you’ve come prepared with everything!),” he remarked with mild bemusement.

That night, it snowed at Lachung La and Tanglang La, which provided me winterscapes in the middle of summer. Such are the mood swings of the weather gods in the Himalaya. The next morning, we hit the road quite early to catch the sunrise. On the outskirts of Sarchu, we met a stranded taxi driver whose ride had broken down. As we happily gave him a lift, we learned that he had been stranded in the middle of nowhere for nearly 24 hours, with no other passer-by willing to accommodate him.

This was my 18th trip to Ladakh, so my focus was entirely on the journey, not the destination. We made just a one-night halt near Thiksey Monastery, some distance away from the hustle-bustle of Leh, before heading back home via the Srinagar route. The dangerous Zoji La pass was the main obstacle on the return journey as it was jam-packed with tourists wanting to see snow.

My long, circuitous journey was punctuated with frequent halts to take photographs. Subhash would take over the wheel every time I would sense a photo opportunity. Also hitchhiking along were music cassettes of Ghulam Ali’s and Jagjit Singh’s tracks, my faithful companions on road trips since the early 1980s. You will find a heavenly sense of belonging in these mountainous landscapes, should you too decide to visit them. Until then, let the pictures tell you their story.

The Manali-Leh and Srinagar-Leh roads open post summer; the exact dates vary every year. The best time to take the route is June to September. Seasonal dhabas are found along the Manali-Leh road offering decent Indian and Tibetan food, eggs and Maggi.

What to Pack
A car permit is required from the Green Tribunal Office in Manali to cross Rohtang Pass—1,200 vehicles are allowed per day. The permit can be bought online (₹500; admis.hp.nic.in/ngtkullu/Home/InformatoryScreen).

Also carry extra fuel (around15 L) on the journey since there are long stretches without any fuel pumps, warm clothing, emergency rations, sleeping bag, tent, preferably two spare tyres and a foot pump, and an electric kettle with tea bags if you’re so inclined.

If you want to visit Pangong Lake or Tso Moriri, you need an Inner Line Permit that can be obtained from the LAHDC office in Leh (+91-1982-252010). Carry multiple copies of the permit for the checkposts en route.

Where to Stay
In Mashobra, you could stay at Mahasu House (from ₹11,000 plus taxes; mahasuhouse.com)

In Ladakh, you can stay at The Grand Dragon (from ₹10,239 in July, thegranddragonladakh.com). On the way back, we reached Banihal after 17 straight hours of driving so we did not bother finding accommodation and slept in the car. On the return journey, you can make overnight stops at Kargil, Sonmarg, Srinagar, and Udhampur. 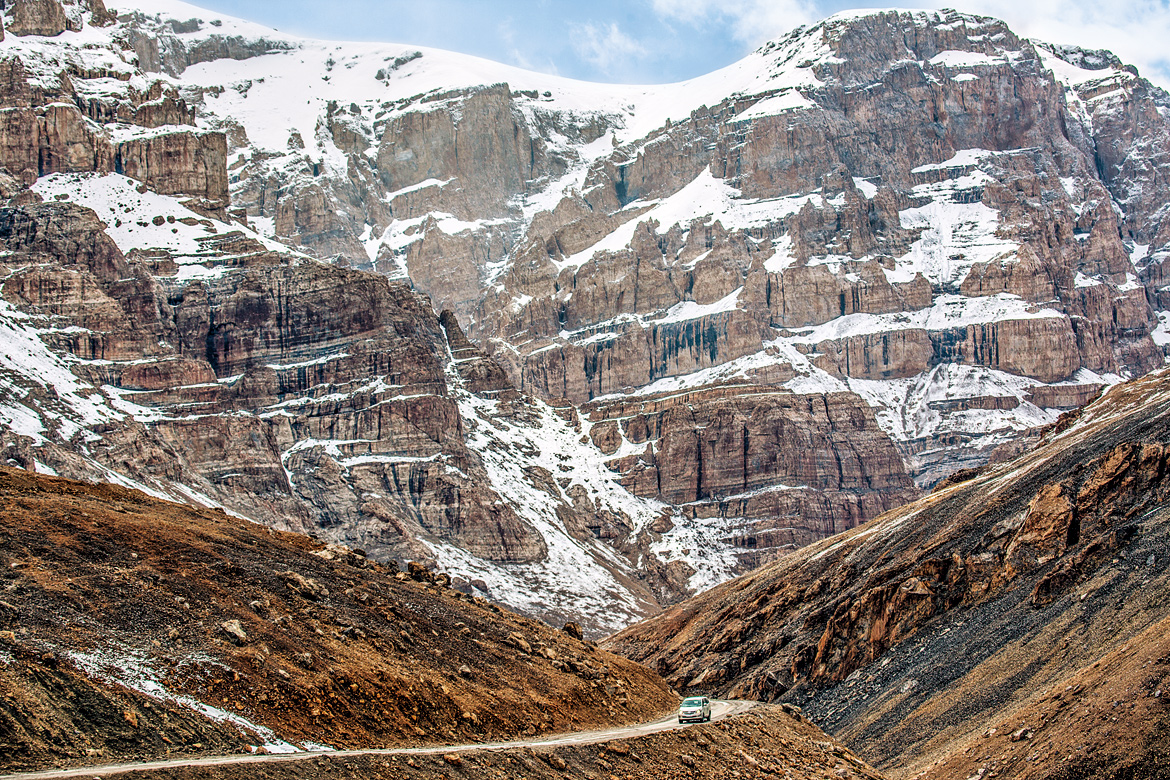 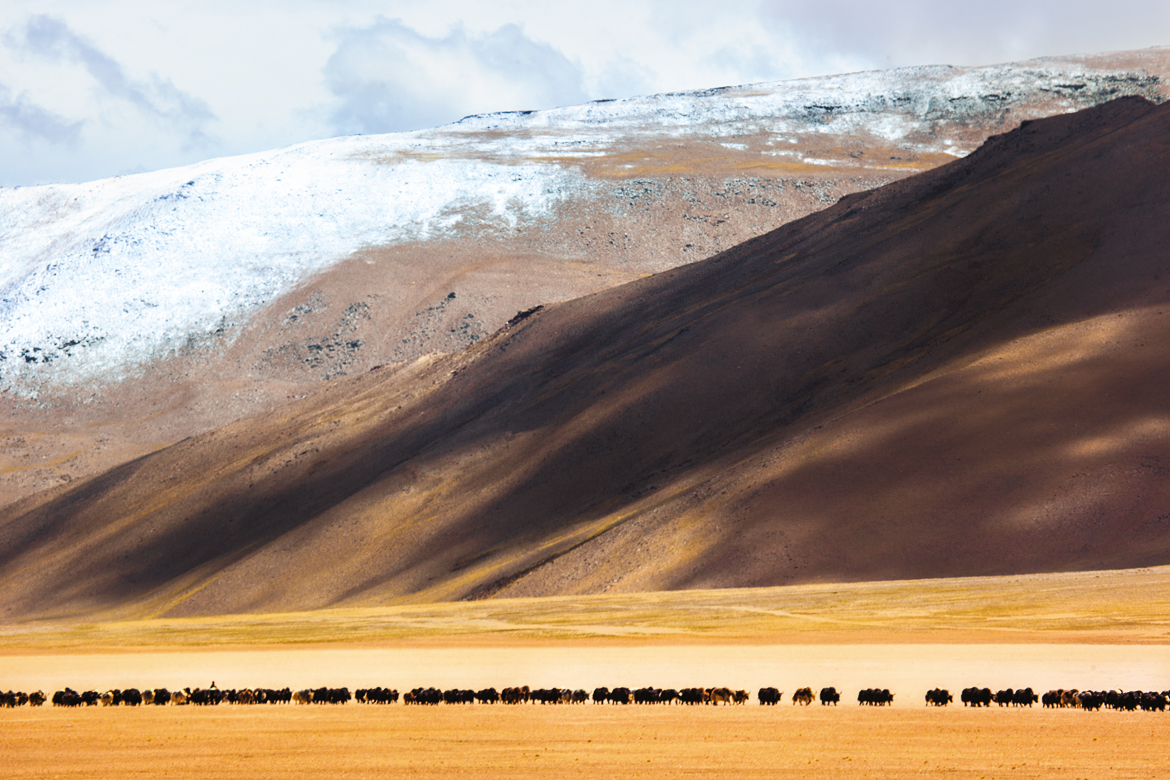 A herd of yaks on the More plains
Ashok Dilwali 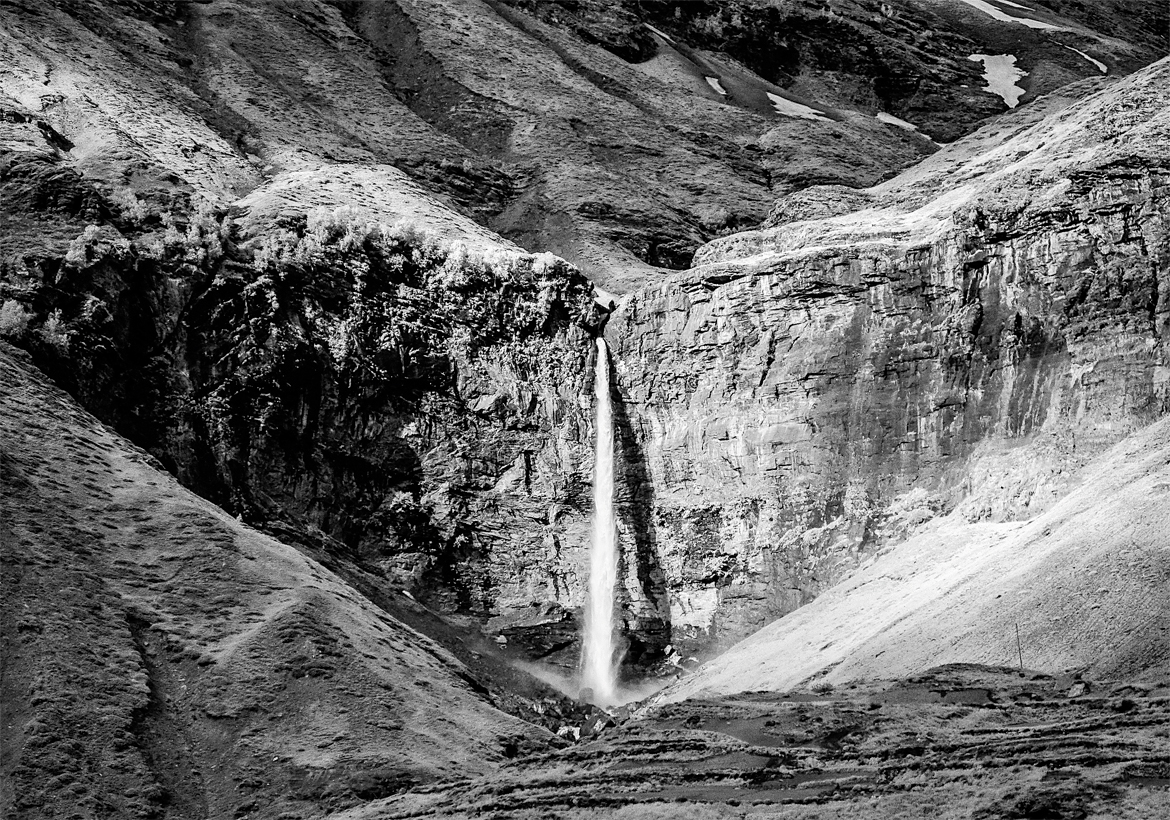 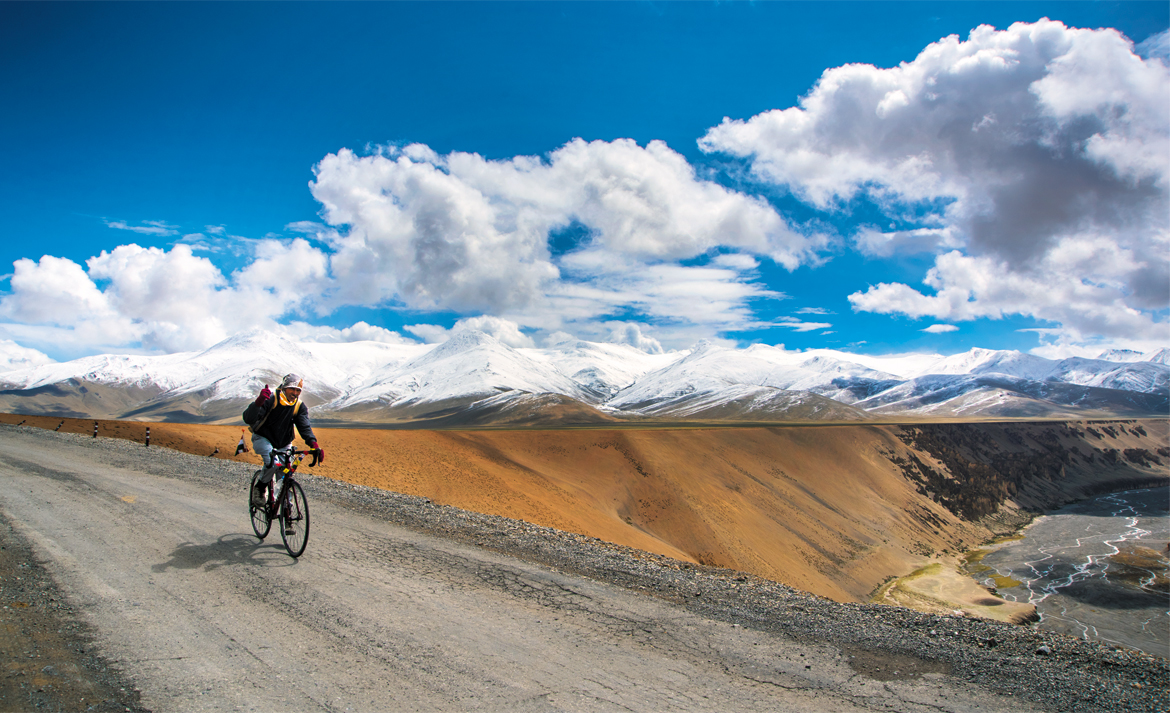 A mountain biker cruises along at More plains
Ashok Dilwali 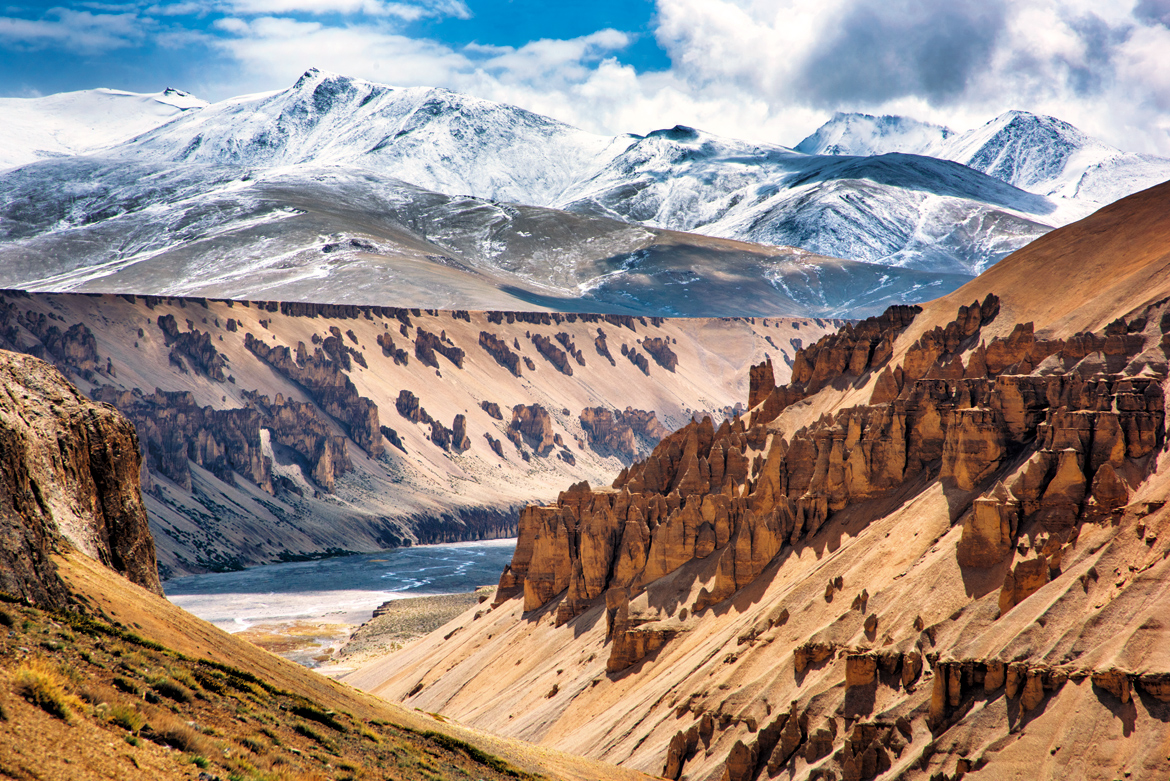 Exquisite landscapes on the way to Pang
Ashok Dilwali 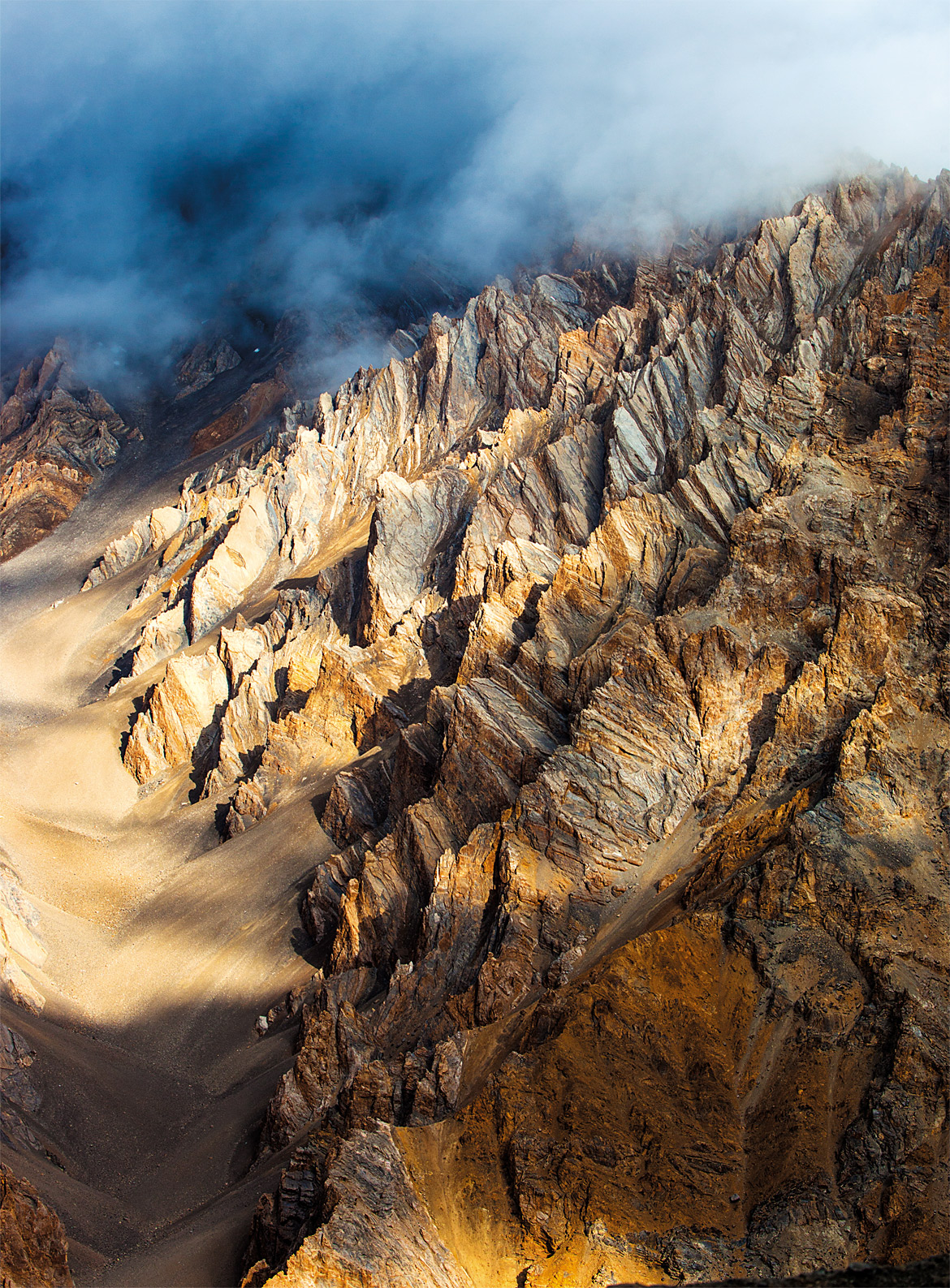 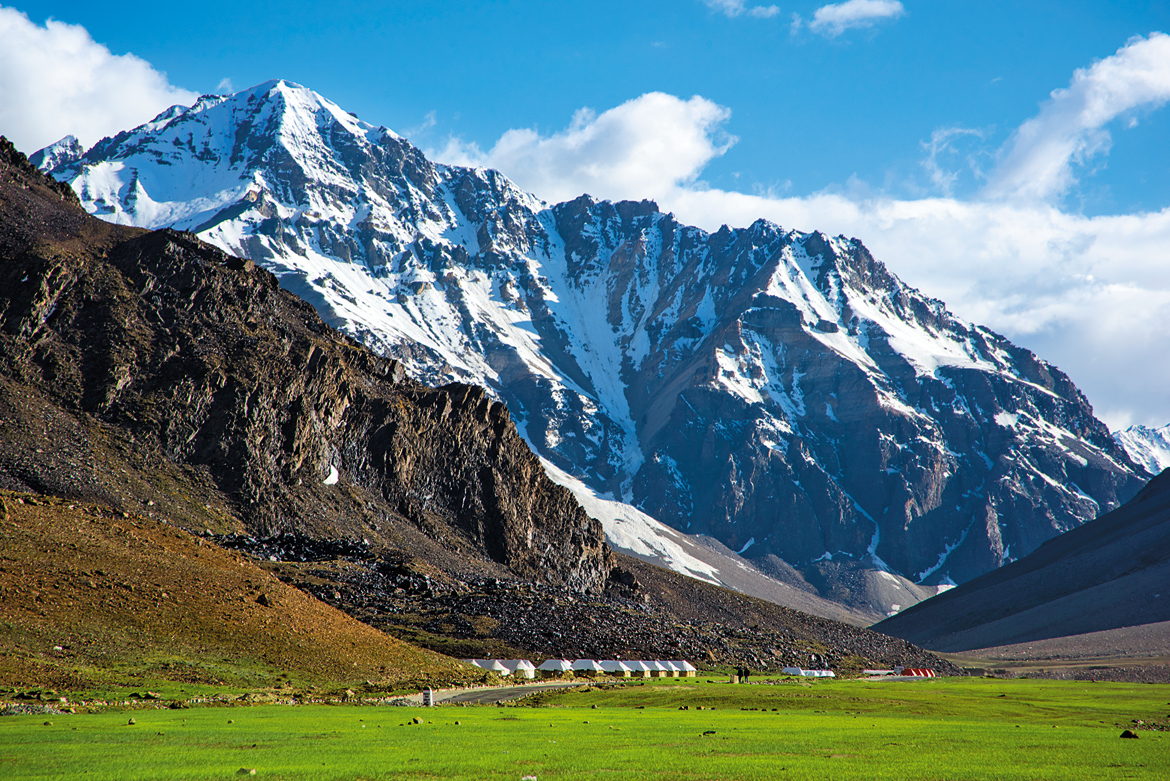 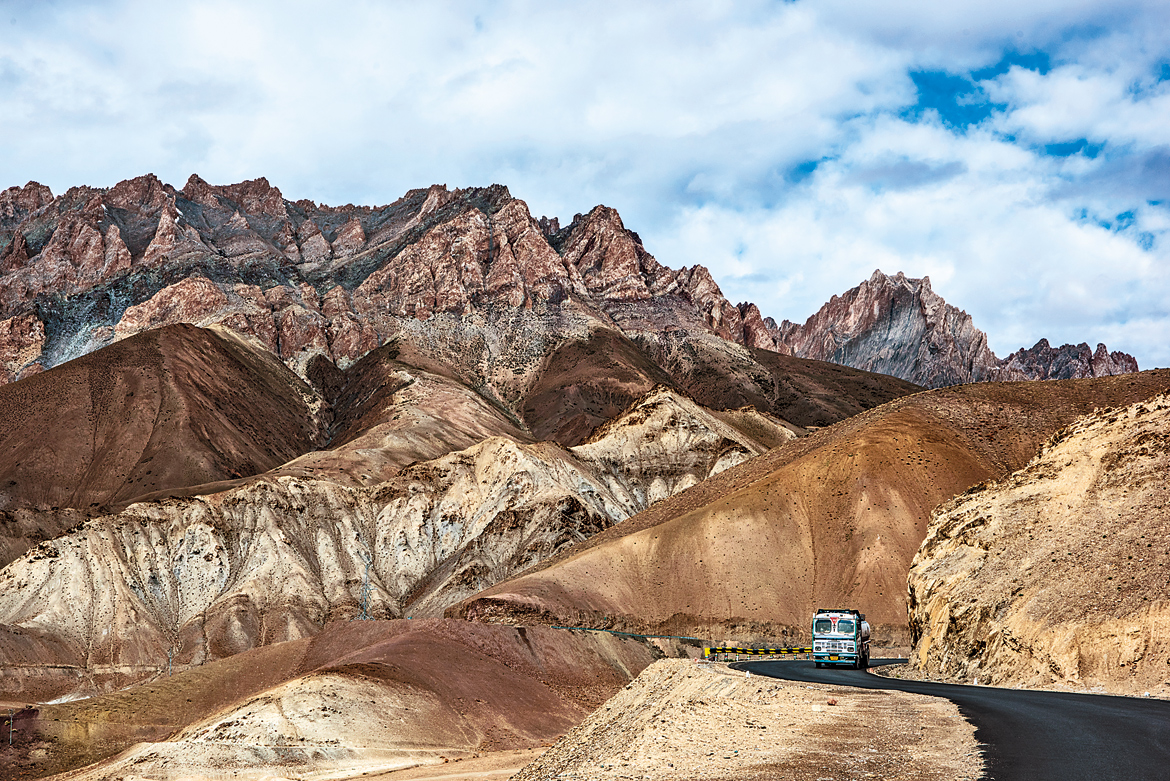 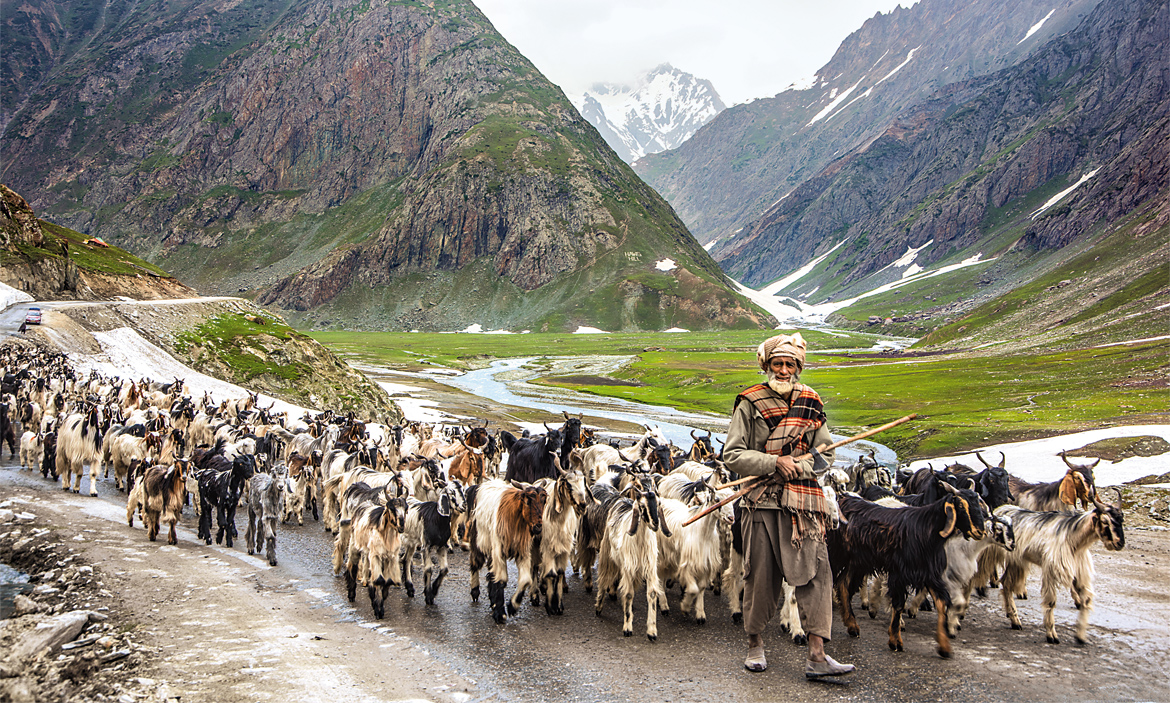 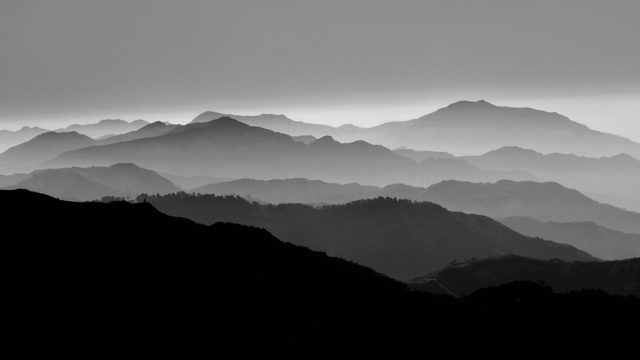 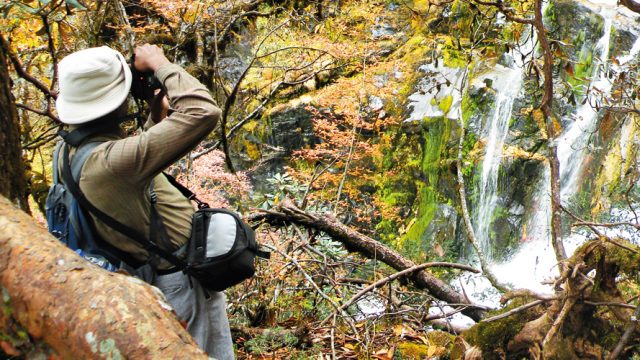 Get The Perfect Mountain Shot