There is no better way to gauge the beauty of a hill than to climb it. Here

are a few simple trek routes to get you started.

USP Treks do not get easier than this, and there are homestays at every stop

Each day of this trek has an eight- to 10-kilometre walk, but because the total elevation change is never more than a few hundred feet, it does not take longer than five hours. A stream flows along Yangthang, though Hemis Shukpachan is the prettier village— abundant with willow trees, barley fields and dainty brooks. From Yangthang, it is an hour-long detour to the Rizong Monastery. The trek includes a few tough mountain passes, and Ladakh’s dry summer heat may be bothersome, but the occasional orchard, pastureland or dramatic view of a rugged rock face more than makes up for that. From Ang, it is entirely downhill. You can take a taxi back to Leh from either Temisgam or from Nurla, just a little ahead.

USP Vistas of some of the world’s highest peaks, the opportunity to straddle the porous India–Nepal border, as well as stay in a homely tea house

From Dhotrey, you take a scenic walk that goes through Singalila National Park (known for its red panda) to arrive at Tumling, which lies just inside the Ilam district of Nepal. It’s accessible because the Indo–Nepal border around tourist destinations is legally porous. From here, it is a two-day trek to Sandakphu, West Bengal’s highest peak. It boasts of views of Lhotse (27,940 ft), Kanchenjunga (28,169 ft), Makalu (27,838 ft) and Mount Everest (29,029 ft). Alternatively, to keep the trek easy, you could walk for an hour from Tumling to Tonglu, where you can dine by a vantage point of Kanchenjunga. Later, come back to Tumling and stay at one of the comfortable tea houses (a quaint Nepali lodging or bhatti). Next morning, head back to Dhotrey.

HILLEY TO VARSEY TREK IN SIKKIM
USP The superabundant blossoms at the Varsey Rhododendron Sanctuary in March and April
ROUTE Hilley to Varsey to Hilley
DURATION Two days
A three-hour trek with a low gradient is easily doable in a day. However, do spend a night in the lodging the Sikkim Government provides at Varsey, since the tiny 104 sq km sanctuary is really worth the time. In springtime, the trail and the sanctuary are interspersed with rhododendrons blooming not just in shades of red and pink, but also yellow and white. Trees such as magnolia, silver fir and hemlock also add to the lush environs. Since Hilley is sandwiched between Singalila National Park and Kanchenjunga National Park, the views are unbelievable.

A glorious view of the Dhauladhar range from the Kangra Valley

ROUTE Ghera to Harnala to Kareri Lake to Ghera

A lot changes from when you begin at Ghera to when you arrive at the glacial Kareri Lake. Verdant pine forests become alpine grasslands. The snowline appears to be at kissing distance. The initial thick undergrowth fades away. Finally, the stream becomes more boisterous.

The walk may be a bit challenging from Harnala, but there are many campsites and food options en route. You trek for three hours on the first day and six on the second, on a gradient suitable for beginners. Kareri is formed by snow melting off the Dhauladhar mountains. Bonus: on a clear sunrise, you may catch a glimpse of the alpenglow.

They say nature is bountiful in Parvati Valley, and especially at Kheerganga. The trek is not at all short—you need to cover about 14 kilometres in a day. The main route (via Nakthan village) lies adjacent to the sparkling Parvati river, while another (via Kalga village) is a charming but densely forested path that is difficult to navigate. You walk amid traditional Himalayan houses, picturesque waterfalls and Shiva temples. At Kheerganga, popular among foreigners, there are some hippie-themed cafés. However, the hot springs are the main attraction here. The meadow has an infectious spiritual vibe stemming from its mythological connection to Shiva. Spend a night at one of the reasonably priced accommodations before trekking back to Kasol. 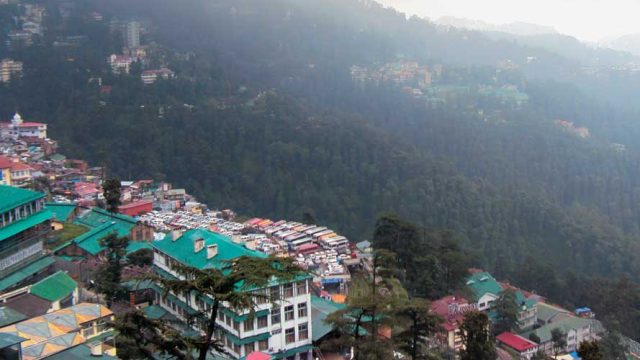 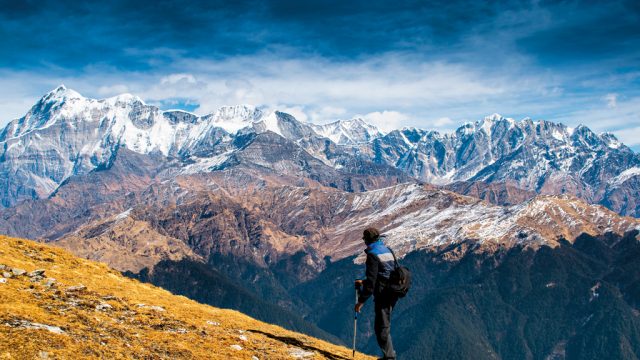 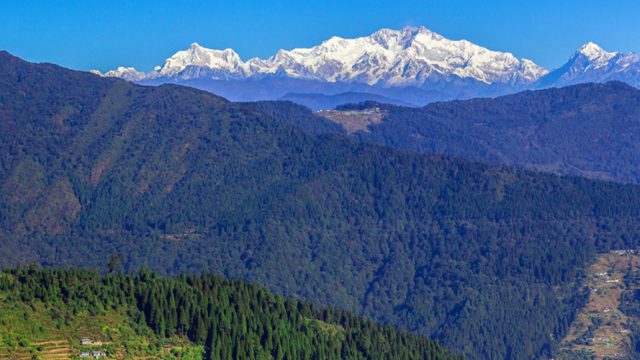 Be it forest-covered hills or popular coastline, the variety of landscapes in West Bengal makes trekking here a pleasant experience