When a businessman from China named Tom Achew landed in what we call today as Achhipur, little

did anybody know that Kolkata’s favourite cuisine was soon to be born. Over time, Chinese cuisine has gained such popularity among local crowd, that it is almost impossible to beat it. The primary influence here has been Cantonese food which most Chinese restaurants in the city have customized to suit the Indian palate.

Eau Chew, nearly a century old is one of the oldest Chinese restaurants in Kolkata

The first one on this list had to be the oldest running Chinese restaurant. Nearly a century old, this outlet is still famous for the Josephine noodles (named after the owner) and their chimney soup. The entire operational part is taken care of by the Wu family and that probably helps in maintaining the reputation of serving simple good Chinese food.

Chinoiserie was one of the first fine dining restaurants in Kolkata solely dedicated to Chinese cuisine. The food served here is pure authentic Chinese. Prepared with the freshest of ingredients and a very strict standard recipe, this place is considered as one of the best fine dining Chinese restaurants in town. Be it the peiking duck, or crackling spinach or even the humble pan fried noodles, you cannot miss this place when you’re in Kolkata

This joint came at a time, when Kolkata couldn’t think beyond chowmein and chilly chicken when it came to Chinese food. It introduced the finer nuances of an authentic Chinese meal to our city. The whole idea was to offer a five star experience at an affordable price. The must try items ? Ginseng Soup, Chicken in hunan sauce ( a tribute to Kolkata styled chilly chicken) and black pepper jumbo prawns

If you don’t let ambience and décor to come in the way of enjoying a good meal then this small eating house (they don’t prefer to call themselves a restaurant) is the go-to place. There is no AC, the service is basic but the food is to die for. Once you try their steamed wantons, it will be seriously difficult to find a better version in town. A few unusual but authentic dishes like Pork Kaptai (cooked with innards of a pig) and pork with Hamchoy (a variation of salt-dried saag) can be found here for the more adventurous ones.

For someone from the southern part of the city looking for some delicious Chinese fare, this is the place to go. The exterior unimpressive but the food makes up for it. They make a brilliant chimney soup and their pork in black bean sauce is pretty good as well. 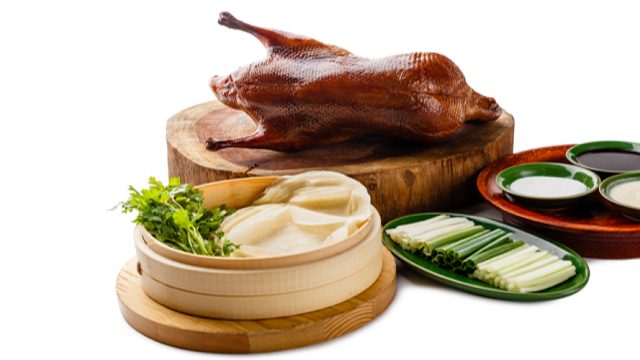 Watch how they prepare your food, taste fares from almost every region in China and experience the traditional Chinese food—the way it should be had 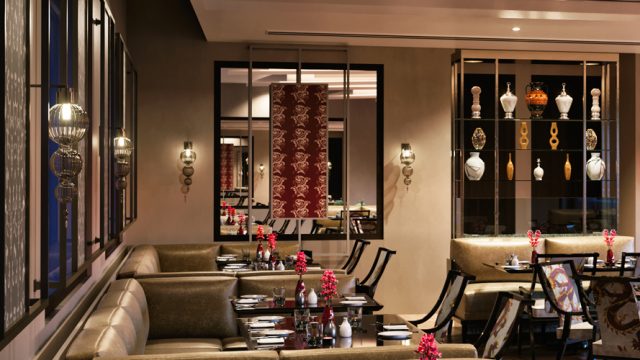 Baoshuan’s Ship May Have Sailed

At Oberoi’s Baoshuan, the dining defers to the unashamedly Indian diner, with trendy, hot food and pretty, bland decor 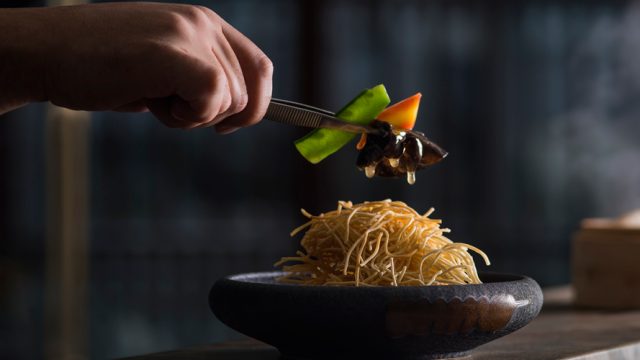 An Evening at The Hong Kong Club

With excellent food and classy ambience, The Hong Kong Club at Andaz Delhi brings out the fine in fine dining