like Nagaland, Mizoram, Assam and international border with Myanmar. This makes the state play host to different cultures and traditions. Manipur’s population comprise of Meiteis in majority and people belonging to Kuki, Hmar, Naga and Loi communities, resulting in an incredible mix of Sino-Tibetan culture and tradition. Individually, these communities have their own unique identities but when banded together, they put Manipur in a very enviable position—at least where cuisine is concerned.

The ingredients used in Manipuri cuisine are quite similar to that of Southeast-East-Central Asian cuisine.

When in Manipur, eat like the locals do. It’s always good to prepare yourself for the fact that there’s going to be a lot of non-vegetarian aspects to the food usually served and consumed. Having said that, vegetarians need not fret; Manipur got you covered as well. The traditional way of cooking involves a lot of fresh vegetables that are way more diverse than the usual ‘city-vegetables’ that most of us know of. I say ‘city-vegetables’ because having lived in the city (Delhi) for a decade now, all I see in the local markets are the usual potato, tomato, beans, okra…you get where this is going. Growing up, I was used to seeing my mother tend to her vegetable garden of so many varieties of aromatic herbs, root vegetables, green-leafy vegetables and also, forest produce. One may think it’s a weed, it looks like a weed too but it’s a vegetable—and a very nutritional one at that!

A typical Manipuri meal consist of eromba—boiled vegetables mashed with umorok (king chilli), ‘ngari‘ roasted fermented fish and then garnished with a choice of aforementioned aromatic herbs. No oil, no added preservatives, no spices—just a very healthy dish to accompany your rice meal. Also to be had with rice is chamthong or kangsoi—seasonal vegetable stew with a bit of ngari. Chutney, as we all know, is a very Indian side-dish to give your main dish a kick. In Manipur, that chutney is morok metpa—a paste of roasted chillies, ngari, garlic and salt to taste. The Rongmei Nagas (Kabuis) like to add ganeng tam dui—yellowed mustard leaves beaten to a pulp and then left to slightly ferment inside a bamboo, the juice of which is later boiled for over 12 hours to get a dark paste-like residue a.k.a ganeng tam dui—to their morok metpa.

In Manipur, stir fried vegetables are called kang-ngou and the dish is one of the compulsory items in a Manipuri thali. The locals love their fish; nga-thongba (fish curry), nga ataoba (fried fish) are items that you will find on any given day. When we speak of Manipuri cuisine, especially a meal, ooti is another star. A vegetarian fare made of green/yellow peas cooked for a long period till it reaches  a thick consistency. When in season, sougri (Roselle leaves) and yongchaak (Parkia javanica or stink bean) are a local favourite.

To me personally, Manipuri cuisine is something that makes you want to learn more about the food you consume. For example, in the case of thanjing (foxnut), one of the most popular ingredient added in eromba. But to get to the part where actual eating happens, one has to master the skill of tackling with the thorny exterior of the lotus bulb. But it’s worth the hard work. Also, one must address the items that require an acquired taste. For example, ngari the fermented fish is not everyone’s cup of tea. And neither are ‘hawai jaar‘ fermented soya beans (axoni in Nagaland) and ‘soibum‘ fermented bamboo shoot (bastenga in Nagaland and Assam).

Manipuri cuisine is organic and easily available in local eateries. Be it in Imphal city or any other major towns or villages in Manipur, food is always organic and locally sourced although preparation may vary. Another dish one can’t miss out is the singju—something that looks like a salad but is often eaten as snacks. This dish is a beauty! One will find finely chopped cabbage, lotus stem, raw seasonal vegetables, finely chopped banana stem and flower, powdered fried/roasted peas/gram, sesame powder, occasional mashed boiled egg, fried shrimps, chilli flakes and varieties of aromatic herbs, all mixed with ngari. I personally don’t think anywhere else in India does one consume a dish with such variety of flavours. And all these in one dish.

One must end a food story on a sweet note. For that, Manipur has chahao kheer—kheer made of black sticky rice. Instead of sugar, jaggery or honey is preferred. It’s the rice that sets chahao kheer apart from the usual Indian kheer.

So one may wonder “why visit Manipur?”. I just gave you a very good reason—food. 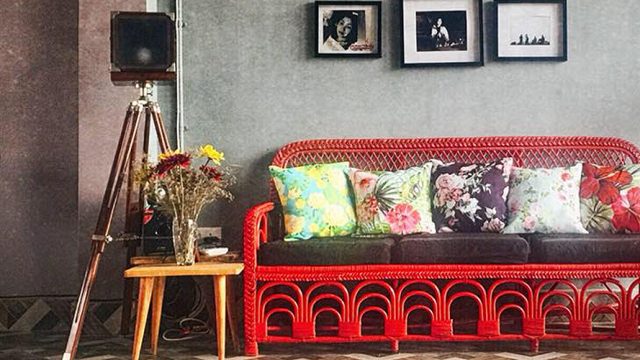 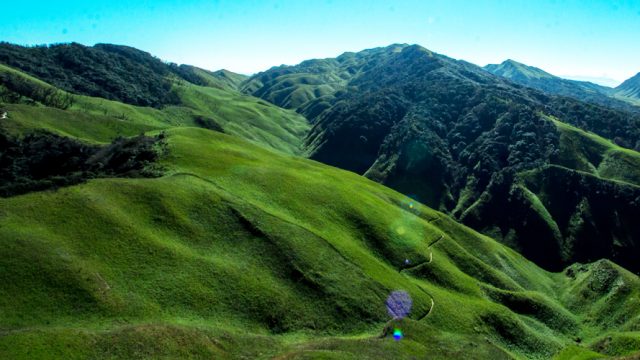 You Need To Visit Manipur If You Are An Adventure Junkie 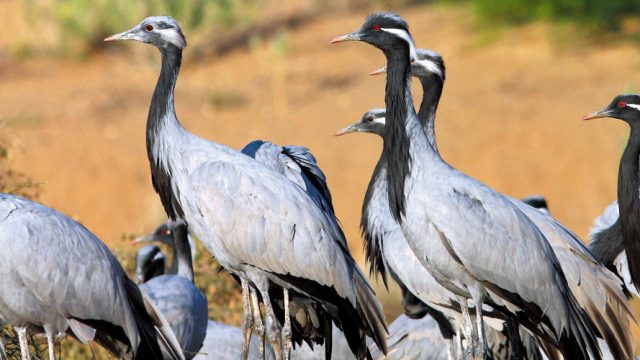 India: The Best Wildlife Experiences – I