We’re celebrating 16 years of Outlook Traveller with a bunch of great travel ideas for you. These

include Destinations, Drives, Adventures, Cruises, Food, Festivals and Hotels. Here we bring you 6 great food experiences that you will not want to miss.

Are you a foodie? If yes, then you will definitely love a date with truffles in Italy; a meal in in Vietnam and Thailand’s floating kitchens; savoury chaats in Varanasi; massive multi-course menus in Chicago; go bold with ceviche in Peru; or try unconventional (read game meats) in South Africa. If no, maybe you should try them anyway, just because these are once-in-a-lifetime experiences!

There’s more to Italy than pizzas and pastas and it’s called truffle. What’s special is that truffle is the fruit of the gods, so goes the legend. The Romans believed that truffles were the fruit of the sacred thunderbolt of Jove and are considered aphrodisiacs. Essentially fungi, they are found in close association with tree roots and are a prized part of haute cuisine in Italy. So favoured are these delicate fruits that there is an annual festival at Acqualagna, in the northern part of Le Marche near Urbino. Truffles are of two varieties—black and white. The white ones are found in Langhe and Montferrat areas, Piedmont region in northern Italy. They are more common in the countryside around the cities of Alba and Asti. Other areas to experience the white truffle are Molise, Abruzzo and in the hills around San Miniato, Tuscany. You can get your taste of truffle in oils and exotic dishes. It is even eaten raw and infused in vodka. White truffles can be put over steaming pasta, salads or fried eggs. Thin slices may find their way in meats, under the skins of roasted fowl, in foie gras preparations, pâtés or stuffings. There is truffle cheese too. Black truffles are used to make salt and honey.

We have had food in the houseboats of Kashmir, but imagine digging into exotic flavours in a floating market in Thailand and Vietnam. The locals call it a ‘Dinner Theatre’. In the floating markets, there are goods and there are dishes. Vendors cook local dishes in their floating kitchens. What’s on offer: traditional Thai meat, papaya salad, boat noodles and traditional Thai dessert called khanom wan thai and more. Some vendors might have mango sticky rice and coconut rice dumplings while others could offer Thai curry prawns, fish cakes, even hot kaukswe. Some can even cook a few dishes in front of you. You can also float in these boats to the coconut and sugarcane farms. While you do the floating, you could buy some fruit from another boat. You do get a lot of mango, dragon fruit, pineapple, fresh coconut and more.

Called the city of gods, it’s also the city for foodies. Every corner has a delicious offering, from chaats to lassis, kachoris and, of course, the famous paan. Kachoris and sabjis are best savoured in the ‘kachori gali’, which is just behind the well-known Kashi Vishwanath temple. The city boasts of different kinds of chaat such as palak chaat, aloo tamatar chaat and Kashi Chaat Bhandar is among the famous eateries. Another well-visited eatery is Deena Chaat Bhandar near Dashashwamedha Ghat. There is a lassi wala every few metres in the oldest living city in the world. But most say that the Blue Lassi shop in Vishwanath Gali offers 75 flavours, from the traditional sweet and salty ones with malai to fruit ones such as apple, banana. Ending your meal with a paan is the way it works in India and some of the best paans have come from Varanasi.

They don’t call this Michelin-starred restaurant a conventional one. With seasonally driven 18-22 course menus, ‘Alinea’ means the beginning of a new train of thought or so says their website. The award-winning restaurant is a passion project founded in 2005 by Chef Grant Achatz and Nick Kokonas. Chef Grant Achatz has won many awards for his innovative modern cuisine and is now synonymous with molecular gastronomy. Among the favourite dishes on the menu are the solid sauces, ‘spherified’ dips, mustard ice-cream, distilled liquid of Thai green chilies and lemongrass served in a shot-glass, honey foam and liquid nitrogen frozen marzipan. It goes without saying that you need to book far in advance and there are three main experiences on offer—The Kitchen Table, The Gallery Menu and The Salon Menu (alinearestaurant.com).

Take five ingredients—raw fish, salt, lime, chilli and onion—and you get a ceviche. While not many ingredients are needed to cook Peru’s national dish, a lot of ingenuity is. Traditionally it was marinated for 12 hours, but now ceviche à la minute is also available. As it is cooked without heat, preparing it fresh is important to minimise the risk of poisoning. Some say that the dish was probably brought to Peru by Moorish women from Granada, accompanying the Spanish invaders. Others trace its roots to the Inca Empire in the region as it has a good variety of fish and shellfish. There are different ceviches available in Peru but mostly it is served with slices of cold sweet potatoes or corn-on-the-cob.

There’s more to meats than chicken, pork, beef and fish. And you can taste that at a traditional South African barbecue—braai. What’s cooked? Game meats such as ostrich, kudu, springbok, crocodile, impala, giraffe, zebra and more. The meats are available in local restaurants and grocery stores. In some places in the country, hunting is allowed and then one can eat the hunted. Among the most commonly eaten game meats is ostrich and the town of Oudtshoorn has the largest ostrich farms. Wildebeest is served at Hazel’s restaurant near Addo Elephant Park and this place has many other meats too. Traditionally, all celebration meals for a Bantu household have some kind of meat. 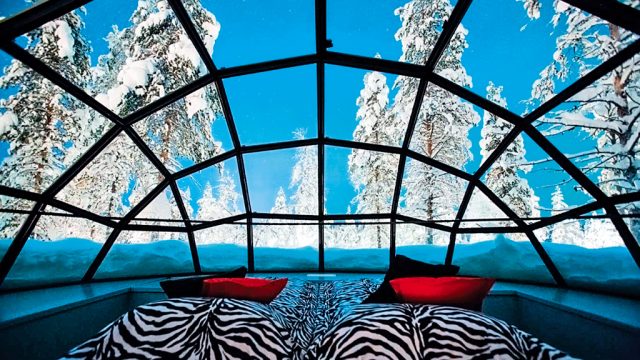 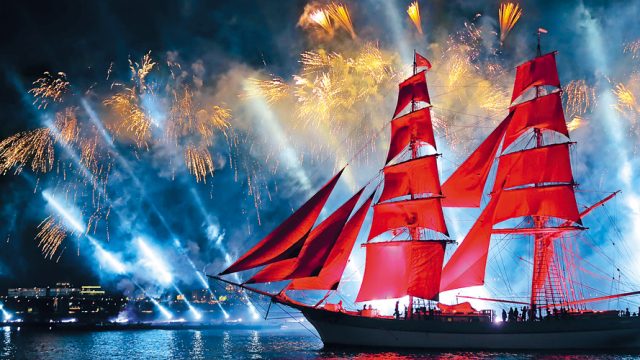 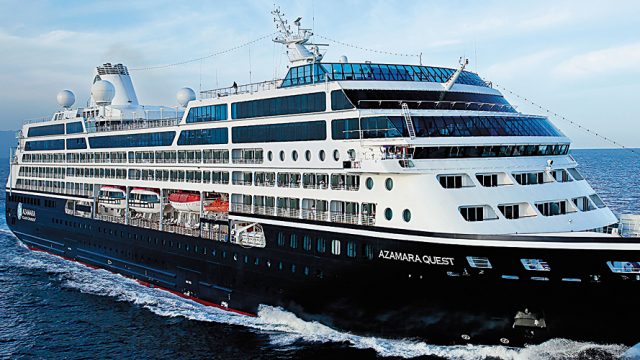 If sailing is your thing, then here are some cruise experiences you absolutely need to do