Vedanta Fashion Ltd IPO will be open from February 4 till February 8 with more than 3 crore shares up for the offering.

Metals and mining magnate Anil Agarwal's group has expressed interest to acquire the government stake in Bharat Petroleum Corporation Ltd (BPCL) and SCI, worth over $12 billion.

Vedanta Plans To Be The ESG Leader In The Natural Resources Sector, Says Priya Agarwal Hebbar

Vedanta has pledged $5 billion over the next 10 years to accelerate the transition to net-zero operations, says company’s Non-Executive Director Priya Agarwal Hebbar. 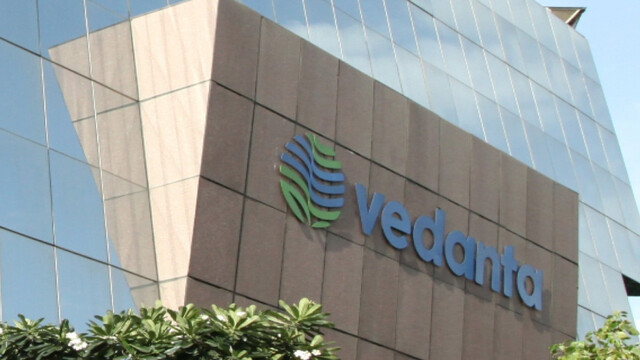 The consolidated income of the company during the October-December period increased to Rs 34,674 crore over Rs 23,621 crore earlier.

The company is already in discussions with stakeholders in Saudi Arabia, which is aiming to become a mineral hub in the Middle East. 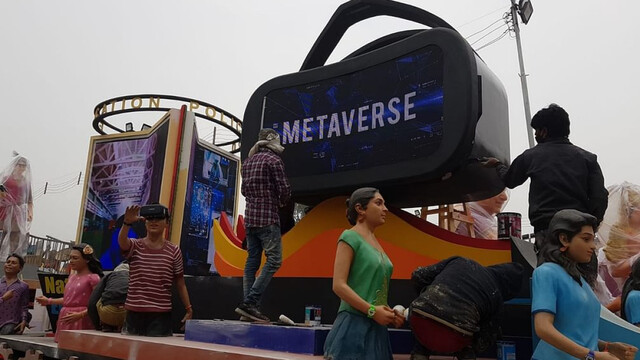 Nifty futures on the Singapore Exchange traded 135.5 points, or 0.78 per cent lower at 17,333.50, signaling that Dalal Street was headed for a negative start on Tuesday.

Stocks To Buy: These 10 Stocks You Must Watch Out For Profitable Gains Today

Stocks To Buy Today: These 12 Stocks You Must Watch Out For Profitable Trade

The stock market witnessed a decisive downside breakout on Monday. NSE Nifty crashed 348 points and closed at 17,416 levels while BSE Sensex closed at 58,465... 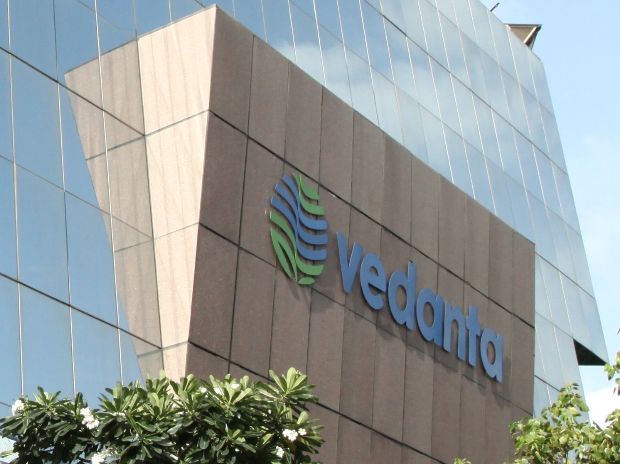 The tax dispute dates back to 2006-07 when Cairn UK transferred shares of Cairn India Holdings to its Indian arm, Cairn India. It eventually exited the Indian...

Stocks You Should Not Miss Today: Reliance Industries, Tata Steel, IOC, And More

SGX Nifty indicates a choppy start for the Indian stock markets on Monday. Singapore Nifty (SGX Nifty) is the Indian Nifty that is traded in the Singapore...