Why Effort To Help Afghanistan Is Falling Short?

Life in Afghanistan was precarious before the Taliban takeover in August, with more than half the people surviving on less than $2 a day.

The Americans deleted reams of sensitive info collected over 20 years before they fled—but left behind biometrics on some 9 million Afghans. A surveillance state looms. 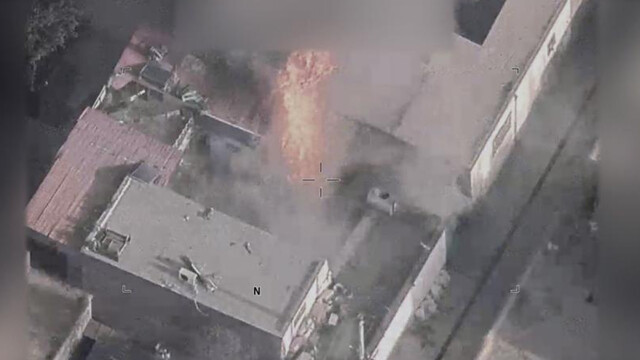 US Releases Video Of Botched Kabul Airstrike That Killed 10 Civilians

US had carried out a drone strike in Kabul that killed 10 civilians in the final hours of a chaotic American withdrawal that ended a 20-year war in Afghanistan. 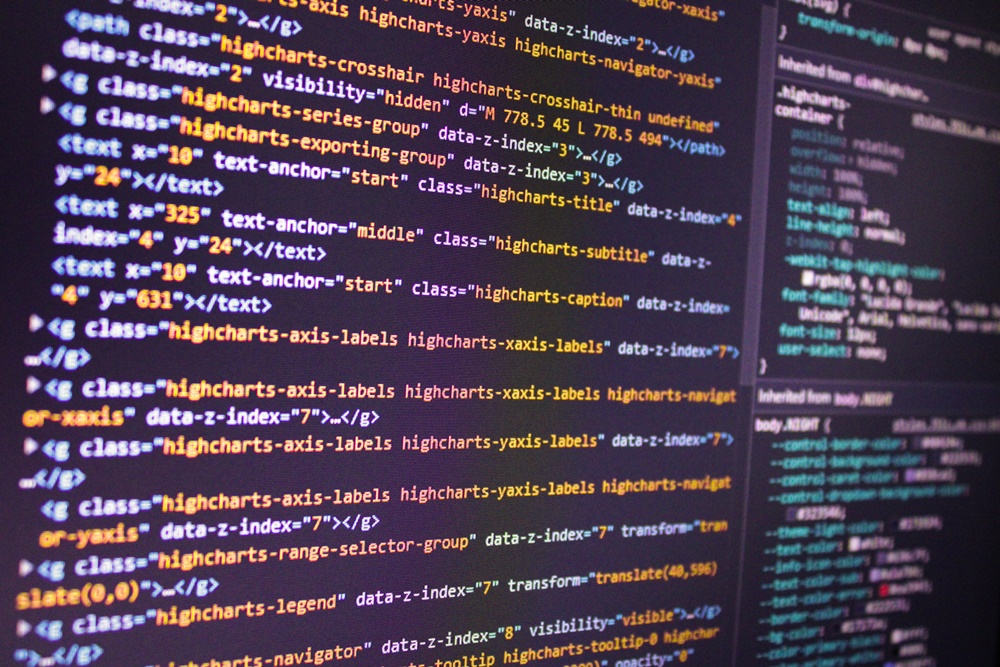 The Afghan Personnel and Pay System has data on more than 700,000 security forces members dating back 40 years, said a senior security official from the fallen government. 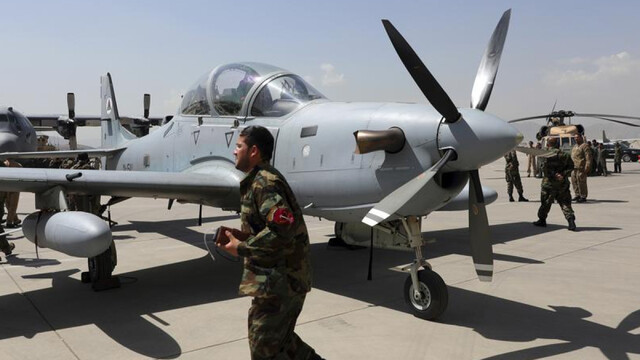 US Knew About Afghan Air Force Collapse Before Pullout: Report

The report stated that US authorities had been alerted that Afghanistan's air force did not have the capabilities to survive after its withdrawal from the country. 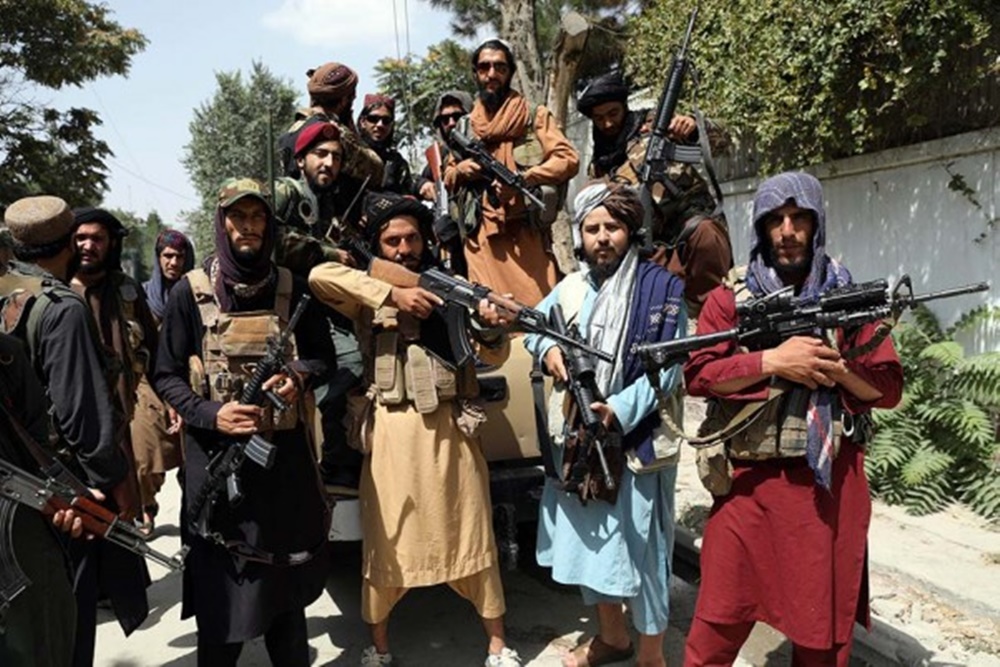 Taliban forces are trying to retake the last standing province in Afghanistan as General Mark Milley said there's a "good" chance of a civil war.

As the Americans finally exit, the fog of war still lies thick over Afghanistan. The Taliban face onerous tasks of governance, as well as grave threats in the... 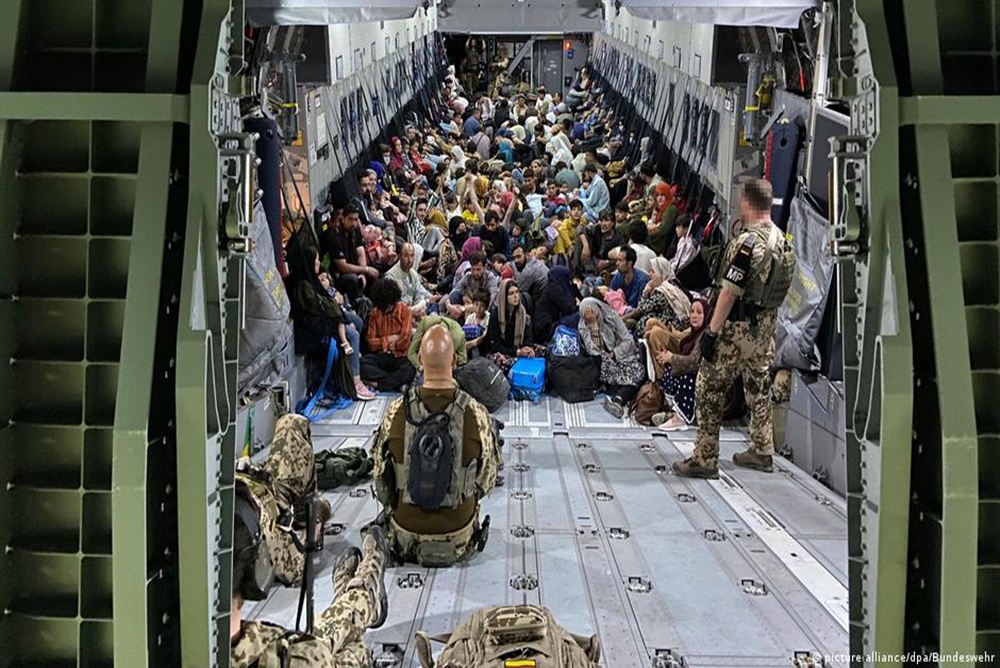 The heads of the G-7 countries have met at a virtual summit to discuss the crisis in Afghanistan. The talks are expected to focus on the upcoming deadline for... 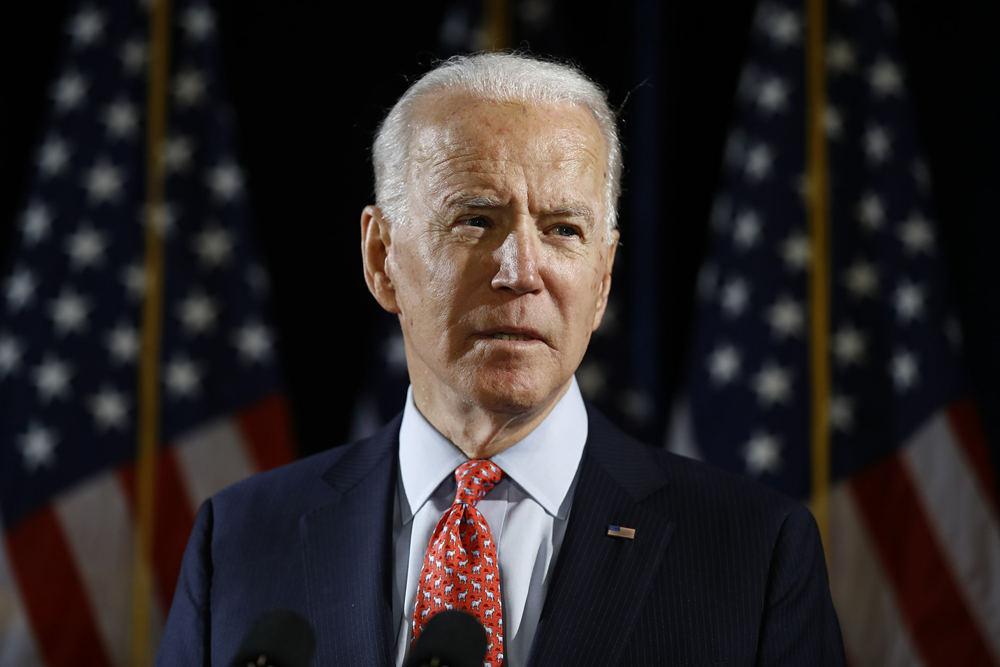 US House Intelligence Committee Chairman Adam Schiff said he thinks it is 'very unlikely' the evacuation of people from Afghanistan will be completed by August... 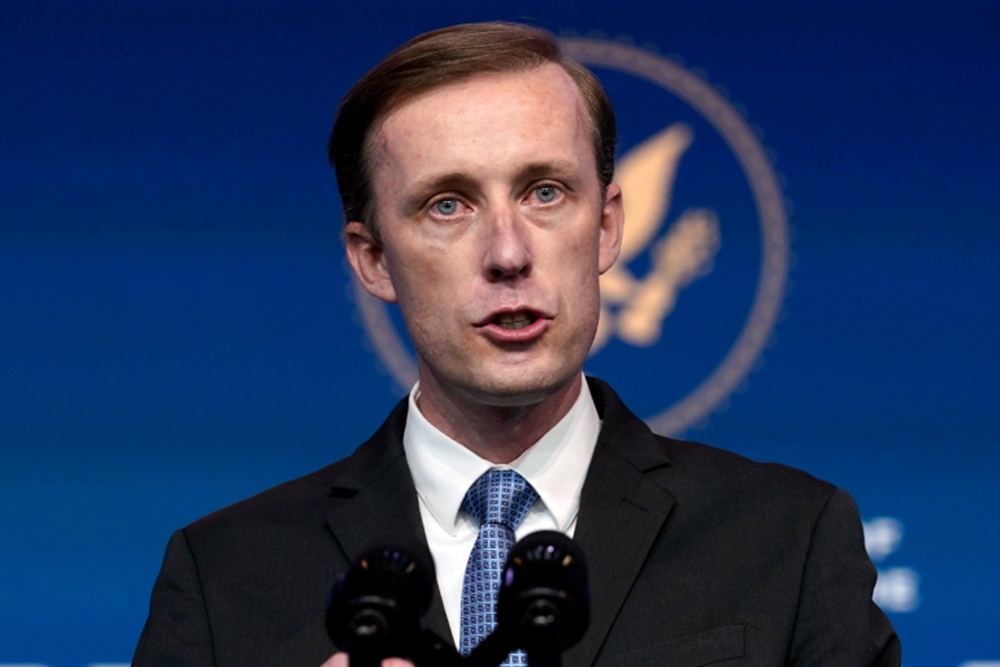 US In Talks With Taliban On Daily Basis Through Political And Security Channels: NSA Jake Sullivan

Asked if President Biden is also likely to speak with the Taliban leadership, Sullivan said 'that is not in contemplation at this time' 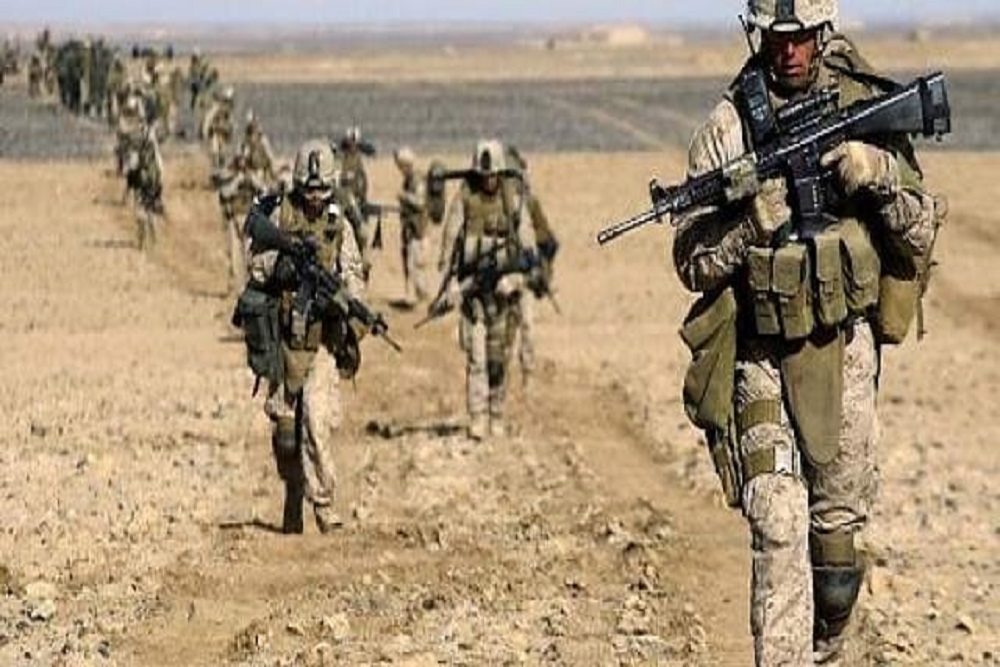 Joe Biden and the Democrats are now facing a backlash not just from ordinary Americans, veterans and the opposition, but also within the party and its support...

America may have exited, but Beijing’s bosses cannot expect to simply waltz into the vacuum in Taliban-held Afghanistan. Their concerns are the same:... 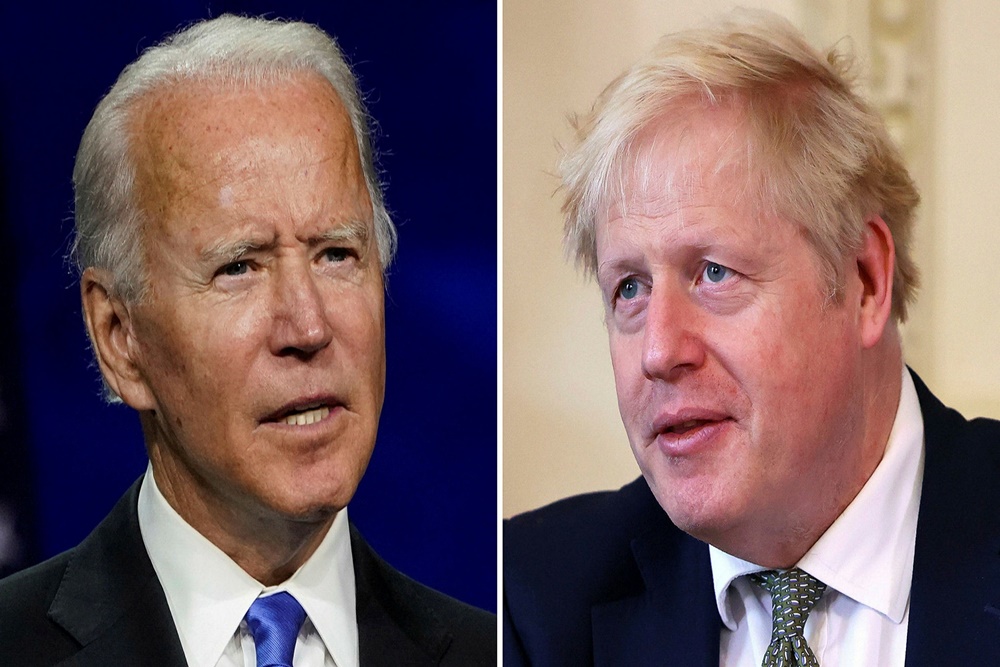 The White House said the leaders agreed on the need for close coordination with allies about the future of aid and support to Afghanistan now that the Taliban... 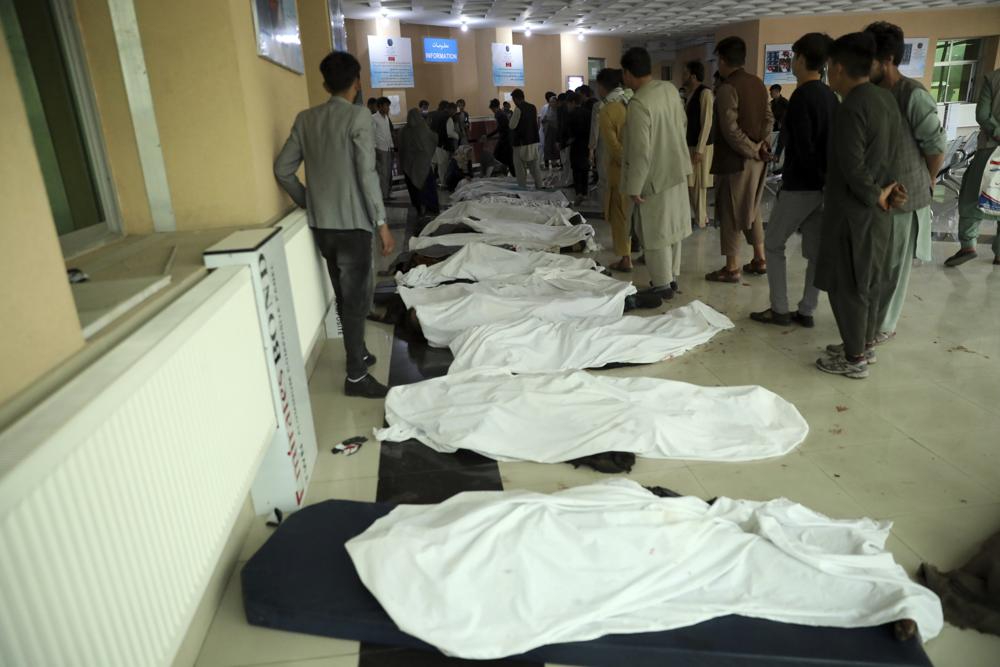 The war-torn country saw a 47% increase in the number of all civilians killed and wounded in violence across Afghanistan in the first six months of the year,... 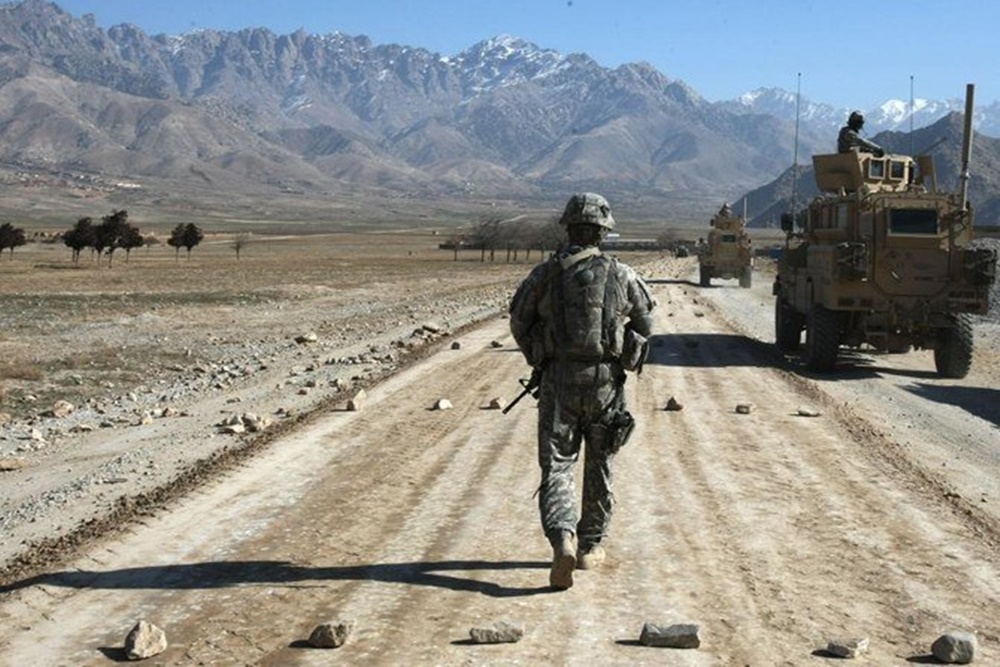 US To Begin Evacuation Of Afghans Who Aided Military

Biden announced last week that the US military operation in Afghanistan will end on August 31. 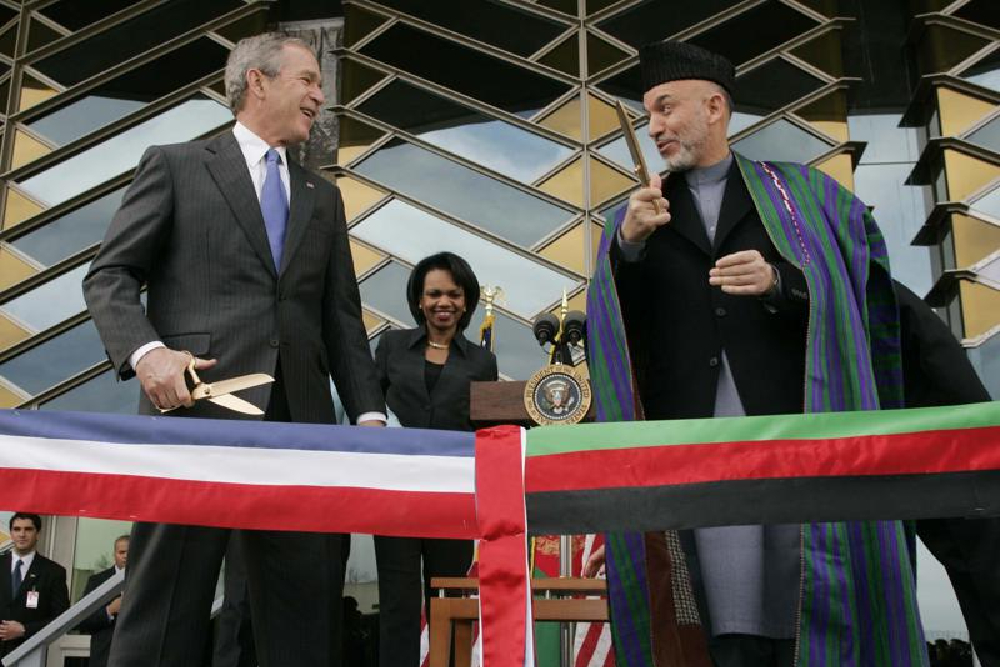 Bush denounced the Western withdrawal from Afghanistan in an interview with German international broadcaster Deutsche Welle, which was issued on Wednesday,... 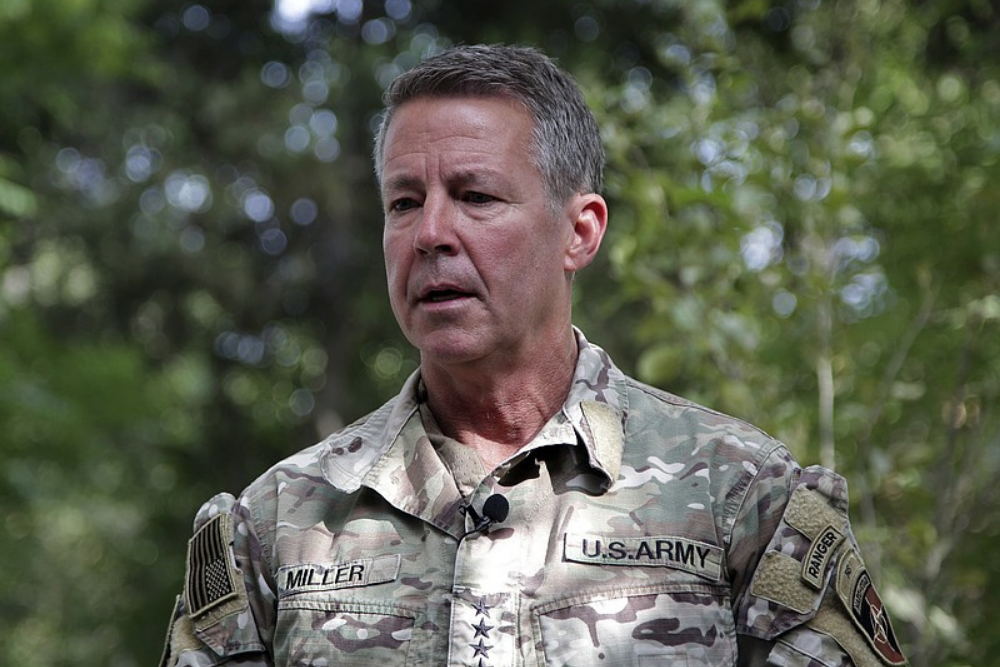 Top US Commander In Afghanistan Hands Over Charge Amid Taliban Resurgence

The handover took place in the heavily fortified Resolute Support headquarters in the heart of Kabul, at a time of rapid territorial gains by Taliban...

The Ashraf Ghani government is getting warlords and militia to join forces to thwart the advance of the Taliban into the capital and other parts of Afghanistan. 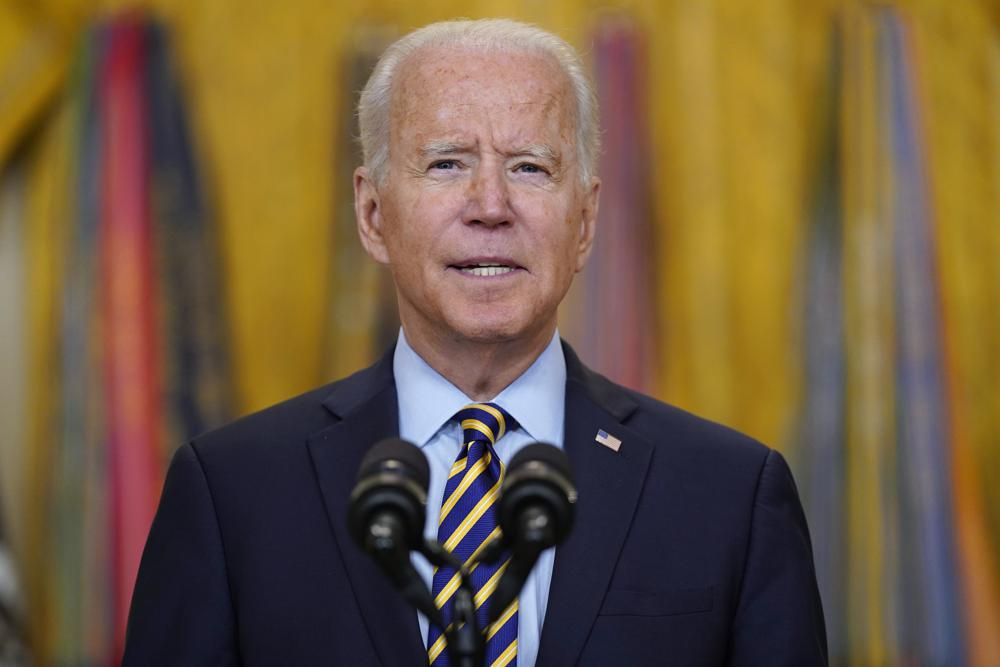 US Military To Conclude Afghanistan Mission On 31 August

US President Joe Biden said that it was long overdue, their work in Afghanistan is completed and he can't risk the lives of a new generation in an indefinite... 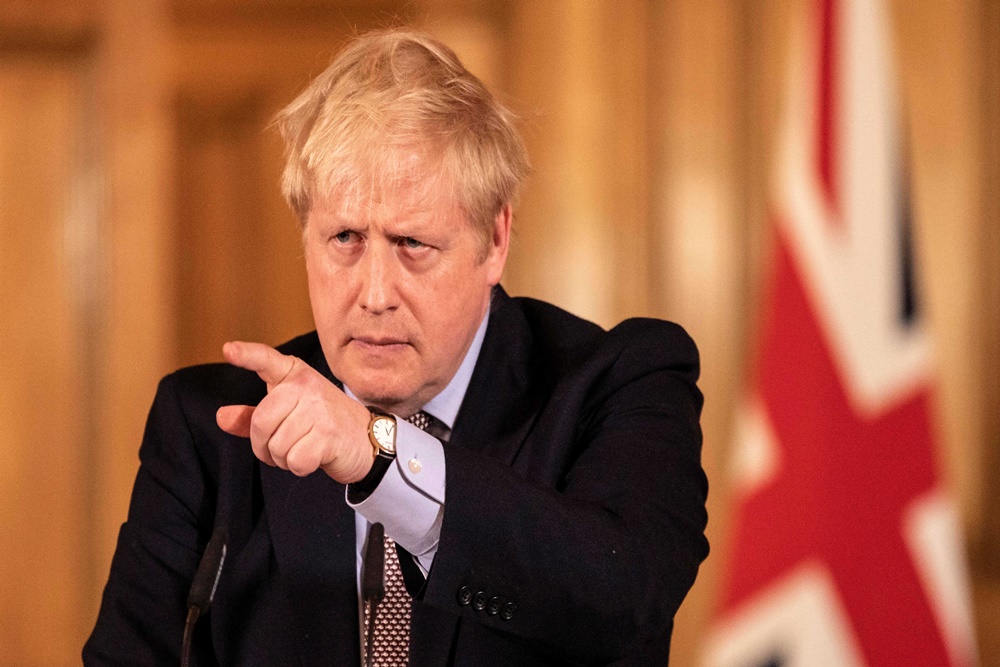 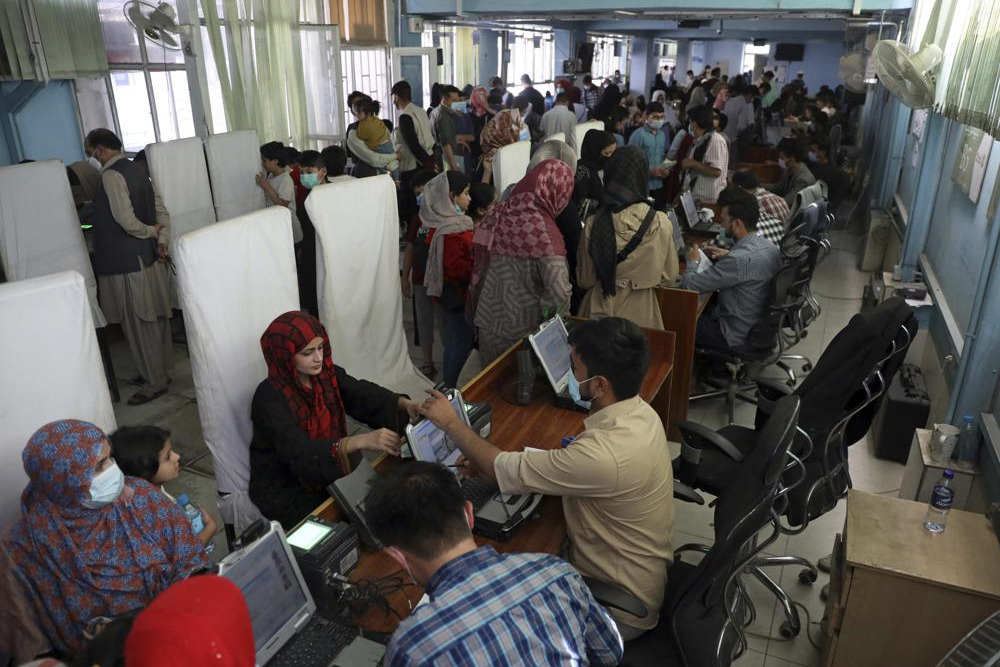 Thousands of Afghans are queuing at the Afghan Passport Office to obtain new passports and perhaps depart, unsure of what tomorrow will bring as they watch the... Although all combat troops and 20 years of accumulated war materiel will soon be gone, the head of U.S Central Command, Gen. Frank McKenzie, will have... 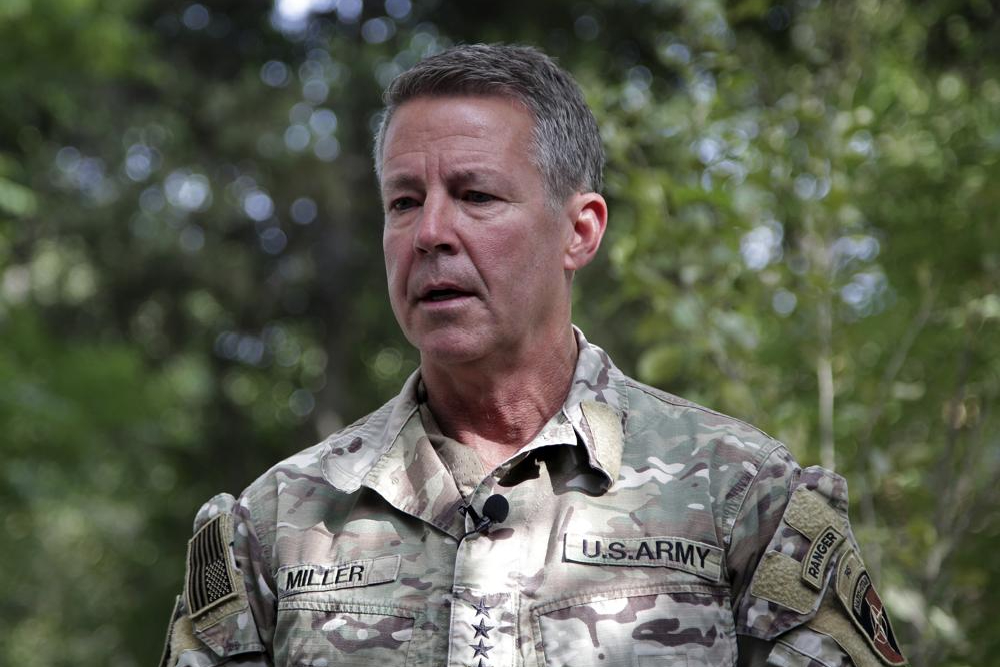 U.S. Army Gen. Austin S. Miller pointed to the rapid loss of districts around the country, several with significant strategic value — and said he fears the...