Russian Rapper Kills Himself To Avoid Serving In War Against Ukraine

Ivan Vitalievich Petunin aka Walkie had tried to get a deferment, this time around as well, because of mental illness, but the request was denied the Russian military.

Ukraine launches NFT website to seek donations. All major Cryptocurrencies, including Bitcoin, Ethereum and Shiba Inu, were down in early morning trade, as per Coinmarketcap data. Cambodia's long-ruling Prime Minister Hun Sen would not appoint anyone without knowledge of the use of social media and smartphones as provincial governor, the leader declared on Monday. 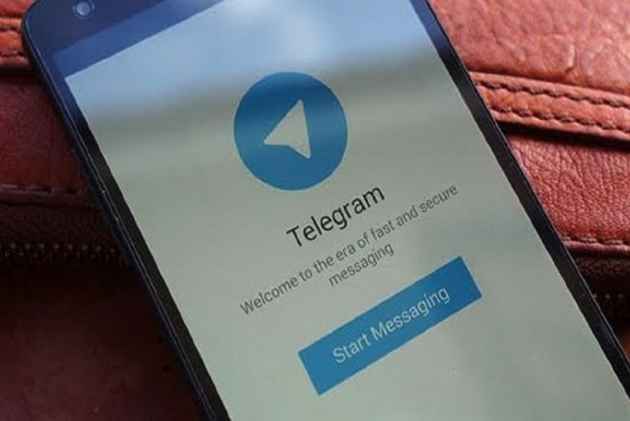 This is one of the few government entities to have a telegram channel. TON crypto blockchain payments can now be made using Telegram's chat messaging app. Read below to find out more about it.