The plea, in the Delhi High Court, had sought direction to the Tihar Jail authority and the Delhi Police to ensure that necessary safeguards, including videography, are taken for his safety before giving his custody to any...

The father of Punjabi singer Balkaur Singh wrote to Punjab CM Bhagwant Mann demanding a CBI and NIA investigation of his son's death. 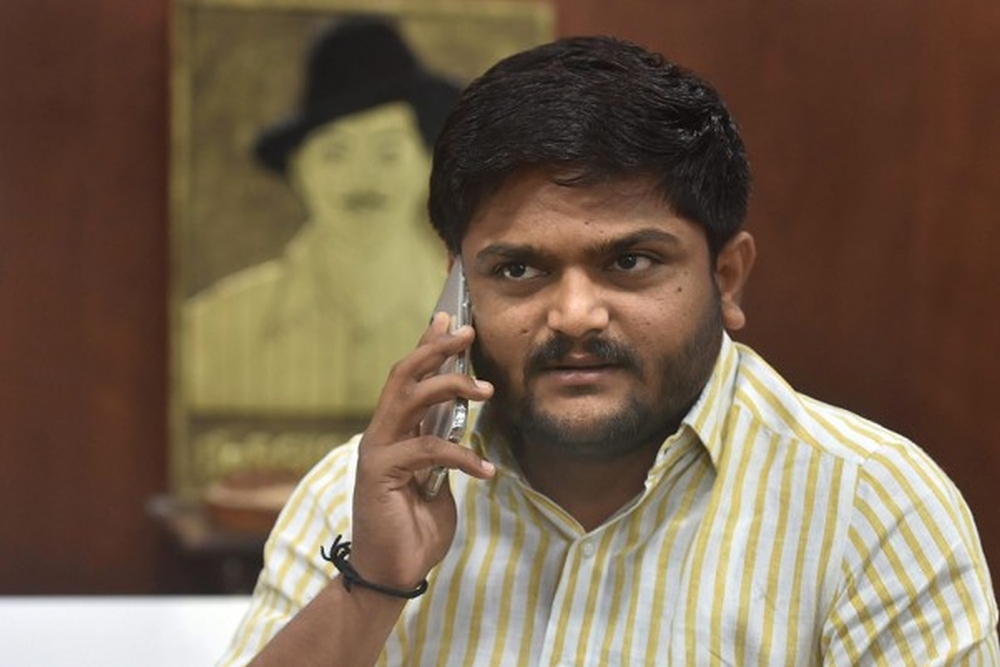 Hardik Patel, who rose to prominence leading the Patidar quota stir, recently left the Congress party which he had joined in 2019.