Argentina face Venezuela in Buenos Aires on March 25 and Ecuador and four days later in Guayaquil. 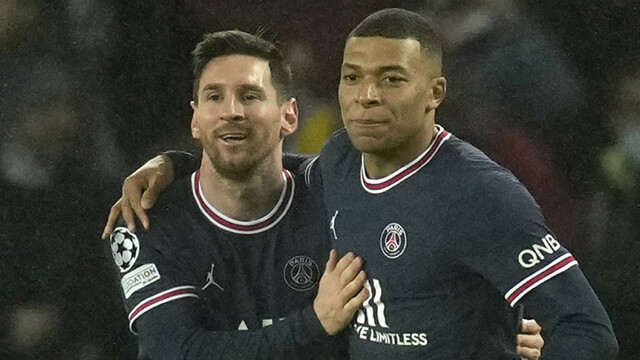 Lionel Messi has been experiencing flu-like symptoms over the past couple of days, his club Paris Saint-Germain said in a statement. 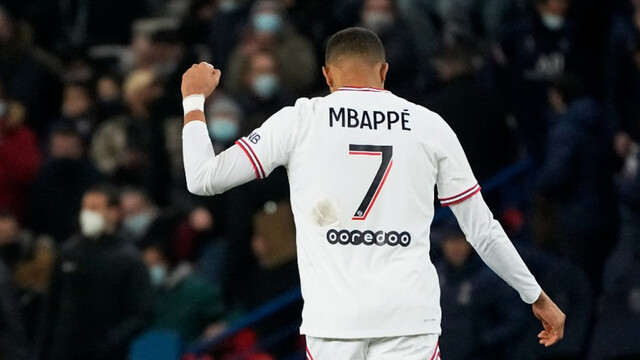 Frenchman Kylian Mbappe scored in the third minute of injury time for Paris Saint-German on Friday. The win took PSG 16 points ahead of second-placed Marseille.

Paris Saint-Germain missed the services of Lionel Messi against Brest in Ligue 1 2021-22 on Saturday as the Argentine is yet to recover fully after testing...