Nike took over as the USSF equipment supplier in 1995 from Adidas, which had provided uniforms since 1973.

Actors Matt Damon and Ben Affleck are making an untitled Nike movie that stars actors Jason Bateman, Viola Davis, and Chris Tucker among others. The story is set to focus on the brand's attempt to sign Michael Jordan in the...

Adidas Ultraboost 22 Review: The Running Shoes To Help You Cover The Distance Nike’s deal with Neeraj Chopra ended before the Tokyo Olympics. Now with Under Armour, Neeraj won silver in the World Athletics Championships in Eugene, Oregon, just over a 100 miles from the Nike headquarters.

Ben Affleck, Matt Damon To Reunite For A Film On Nike

Actors Ben Affleck and Matt Damon will be back together for a film on how the footwear manufacturer, Nike, signed on basketball player Michael Jordan in the initial days of the company. 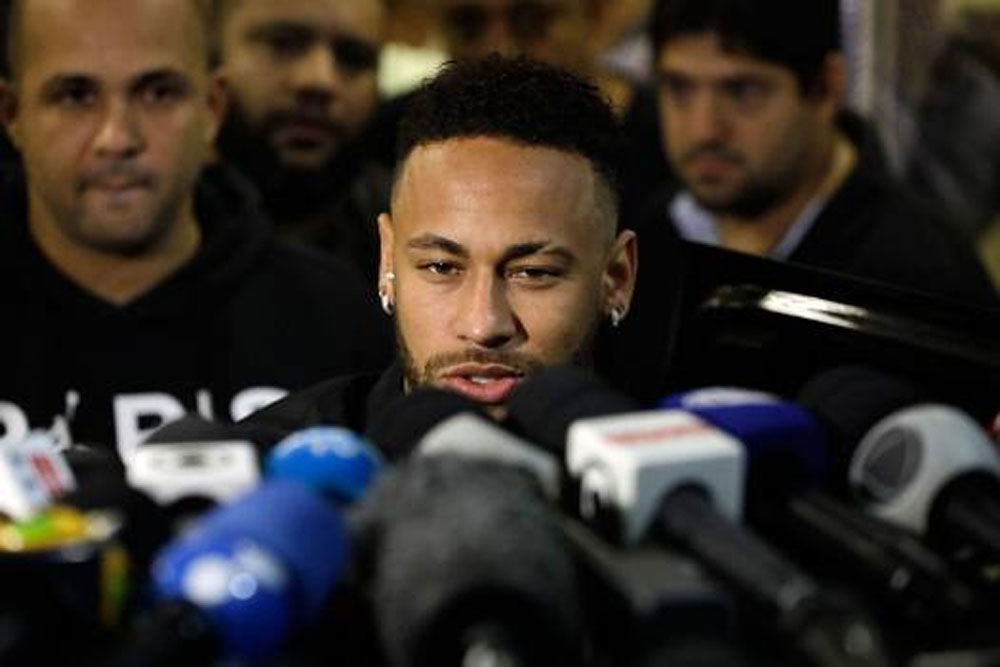 Nike Inc. suspended operations three months ago at all of its company-owned and operated stores in Russia but like other major corporations, has attempted to avoid exposing employees to hardship during a complete withdrawal 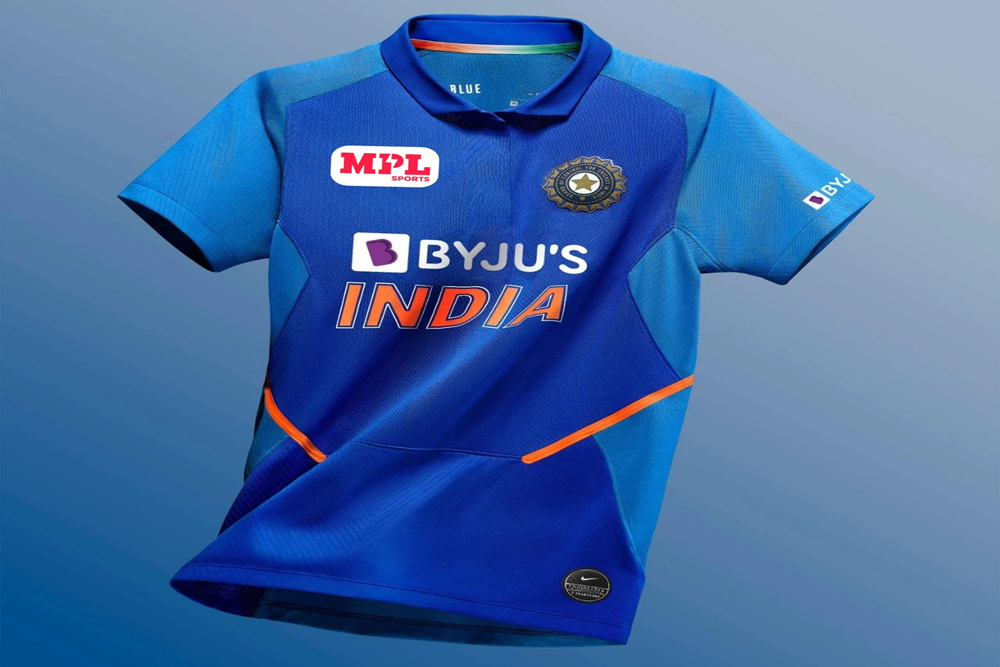 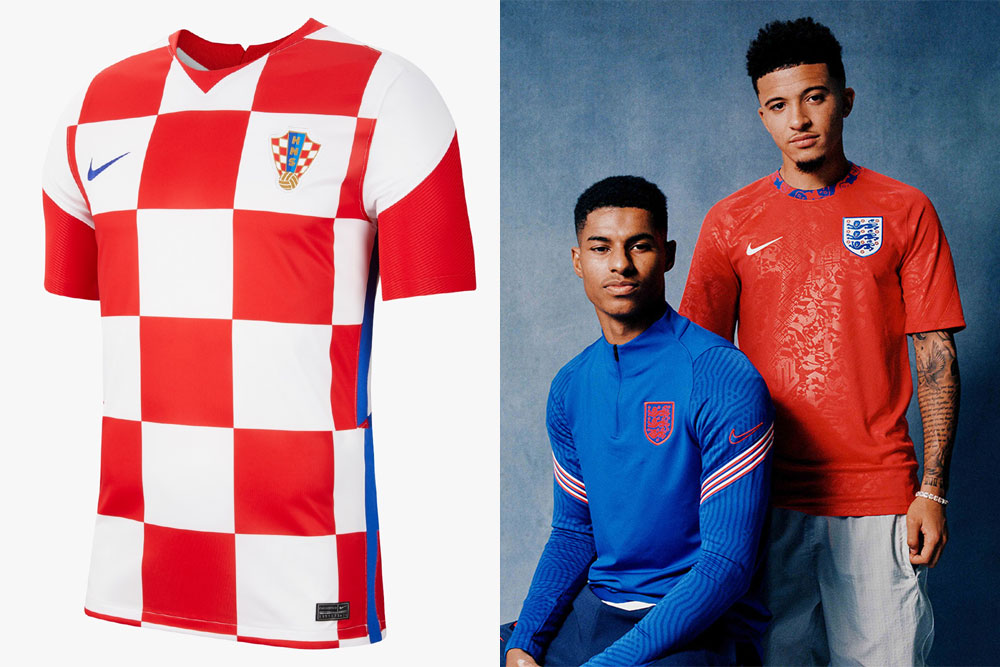 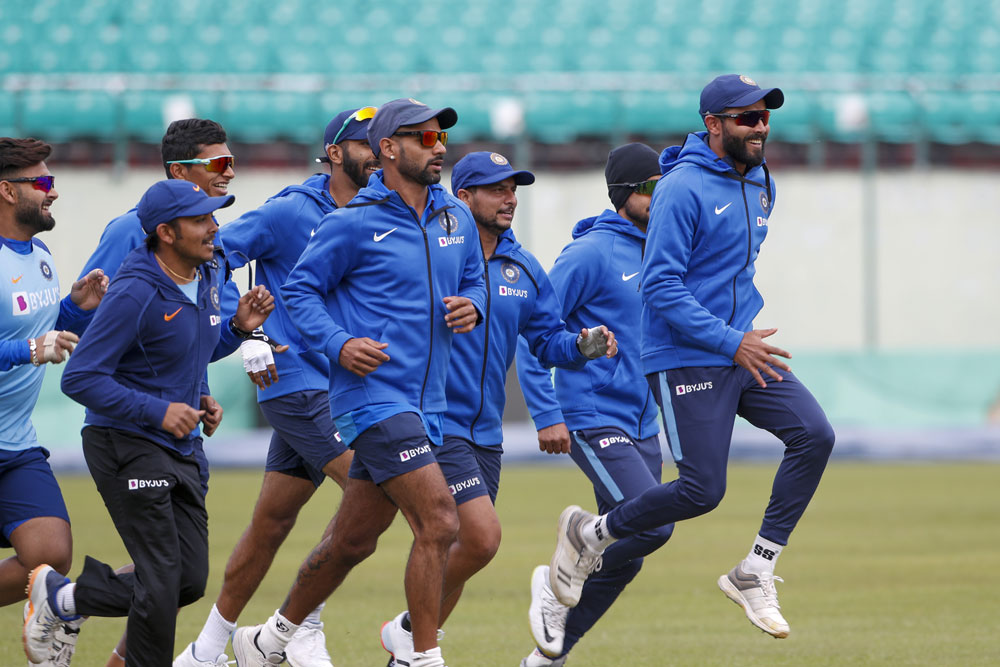 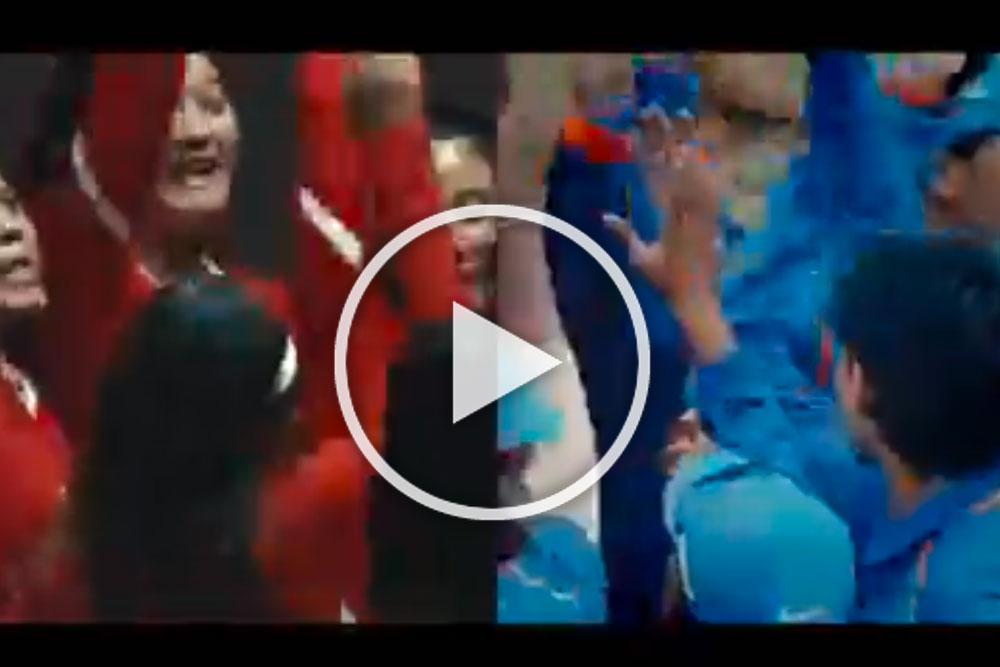 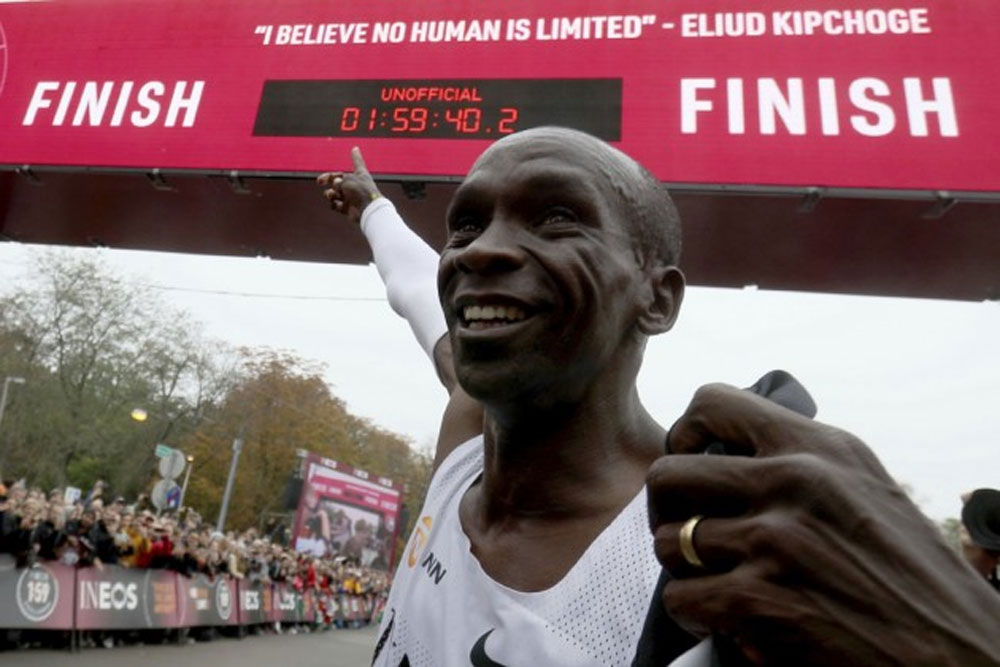 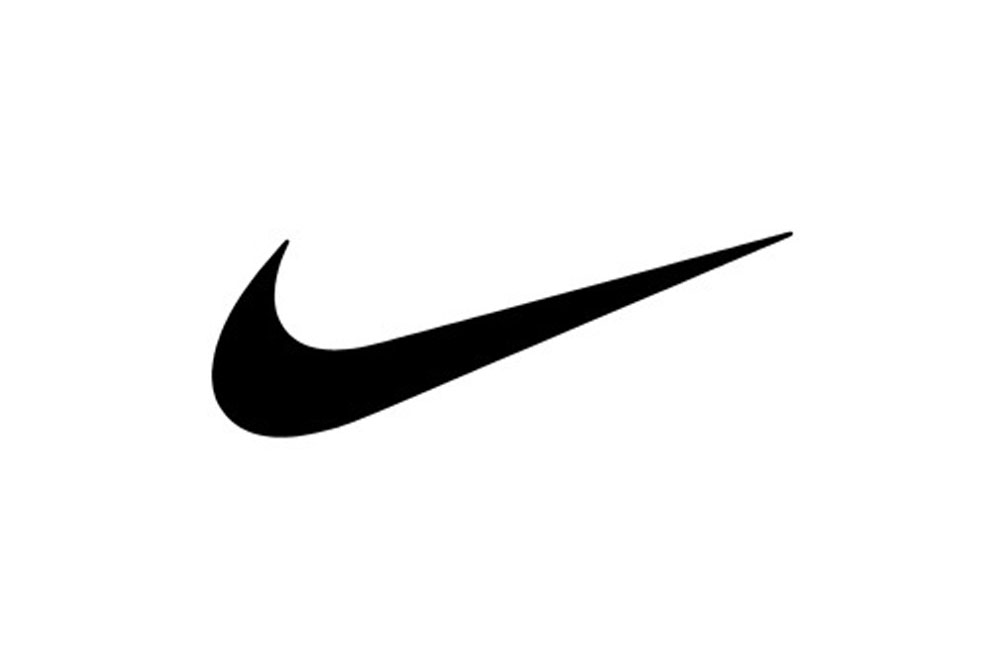