Quoting sources in Navy, the news agency further said that the operation is still going on by naval special forces to capture 12 pirates.

At Least 14 Dead As Boat Carrying Rohingyas Capsizes Off Bangladesh

At least 10 children and four women were killed 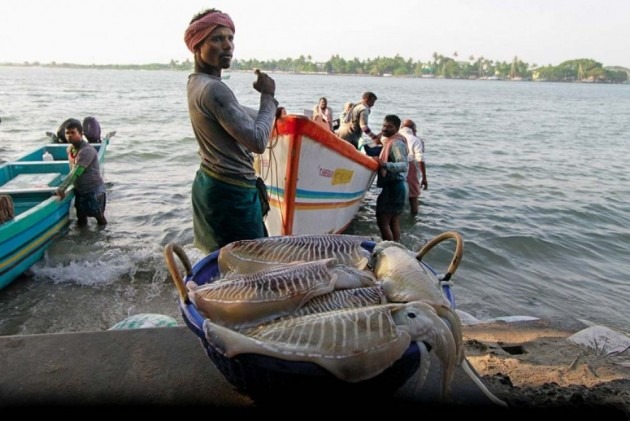 "Twenty-three people have been confirmed dead ... 40 are missing and presumed drowned" 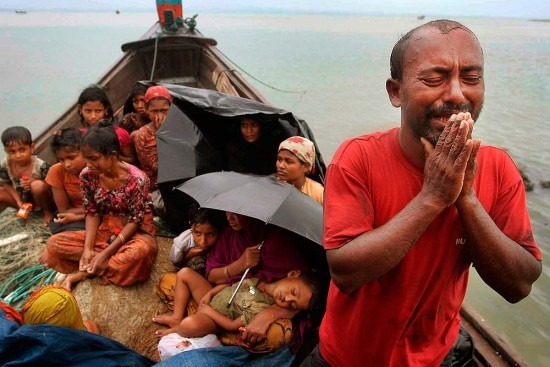 The tragedy is the latest to hit Rohingya escaping what the UN has called "ethnic cleansing" by Myanmar authorities.