The BJP said the remark made by the Bishop Joseph Kallarangatt is the voice of the community. 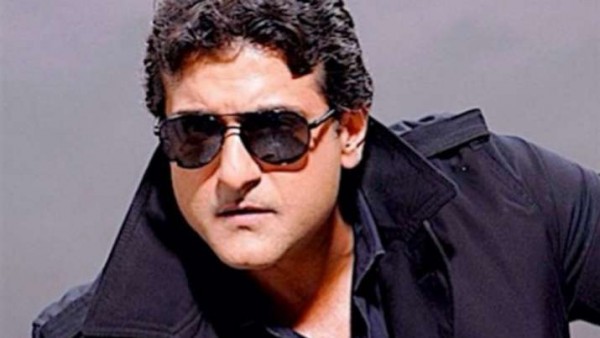 An NCB team raided Kohli's house and later took him to the agency's office in south Mumbai as some narcotics were found at his house, an official had said.

During the searches, various incriminating documents including books relating to the Liberation Tigers of Tamil Eelam (LTTE), a proscribed terrorist organisation, seven digital devices including mobile phones, SIM cards and tablets were seized