Modi had added chowkidar in his Twitter handle on March 17, a day after launching the "Main Bhi Chowkidar (I am a watchman too)" campaign on social media. 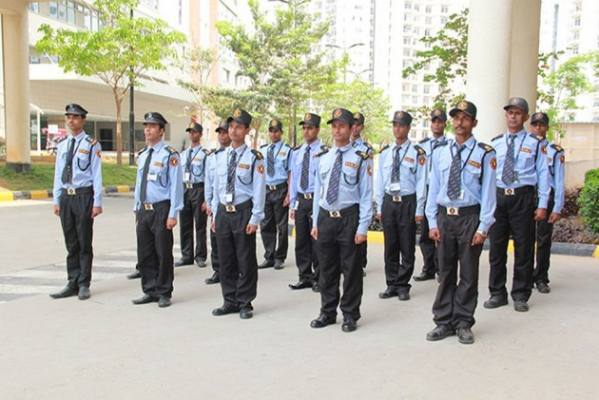 Chowkidar Campaign Is Fine, But Where Is The GST Relief As Promised To Security Guard Cos?

Industry experts argue that the private security industry is the largest job provider after the Indian Railways, providing jobs to over eight million people, most of whom are semi-literate and poor with a rural background. 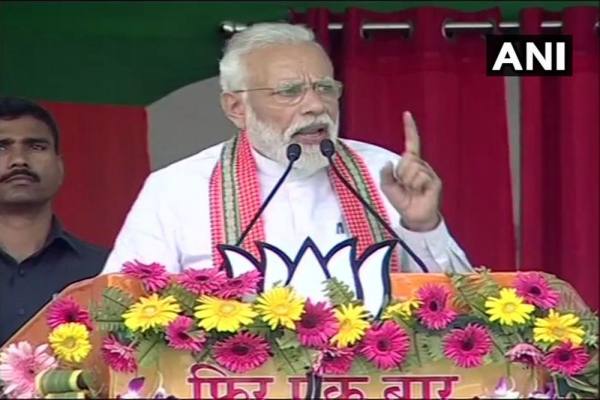 Opposition Fears Their Shops Of Corruption Will Shut Down If I Come Back To Power: PM Narendra Modi

Addressing a Lok Sabha election rally in Bhagalpur of Bihar, Prime Minister Narendra Modi also said the opposition wants to strip the armed forces of their special powers, while the NDA government strives to give full liberty to jawans to deal with terrorists and Maoists.

PM Modi Is Leading Chowkidar Campaign, But Govt's Own Project To Train Security Guards Is Mired In Controversy

The government’s own project to skill youths to become security guards has gone for a toss in recent years.

Students attend a class in a school after the Madhya Pradesh government allowed schools to reopen for 1st-5th classes after further ease in COVID-19 restrictions, in Jabalpur.

Confiscated Rhinoceros horns being burnt in the presence of Assam CM Himanta Biswa Sarma to mark the World Rhinoceros Day, in Golaghat district.

A health worker collects swab sample of a passenger for COVID-19 test, at Dadar Railway Station in Mumbai.

Passengers queue up for Covid-19 testing after arriving at a railway platform on a long distance train at Dadar railway station in Mumbai.

Haryana Chief Minister Manohar Lal Khattar rides a cycle along with ministers and MLAs, from the Chief Minister's residence to his office at the Civil Secretariat on the occasion of 'World Car-Free Day', in Chandigarh.