In a Boost For Uddhav Thackeray, BVA With 3 MLAs Backs Congress-NCP-Shiv Sena Alliance

Former Congress Chief Minister Ashok Chavan said that the BVA with three legislators has decided to throw its weight behind the MVA.

Sharad Pawar, the 79-year-old patriarch of NCP, brings all his political skills to play, laying waste the bjp’s plans for a second term

Family members of farmers who committed suicide have also been invited 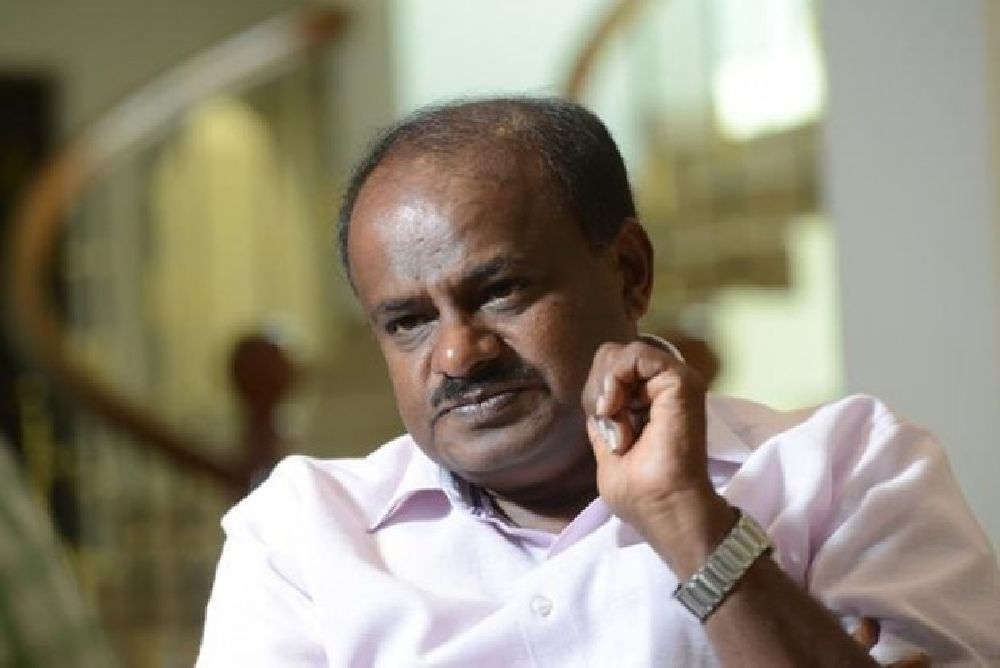 Former Karnataka CM, Kumaraswamy, said BJP has paid a heavy for its 'lust for power'. 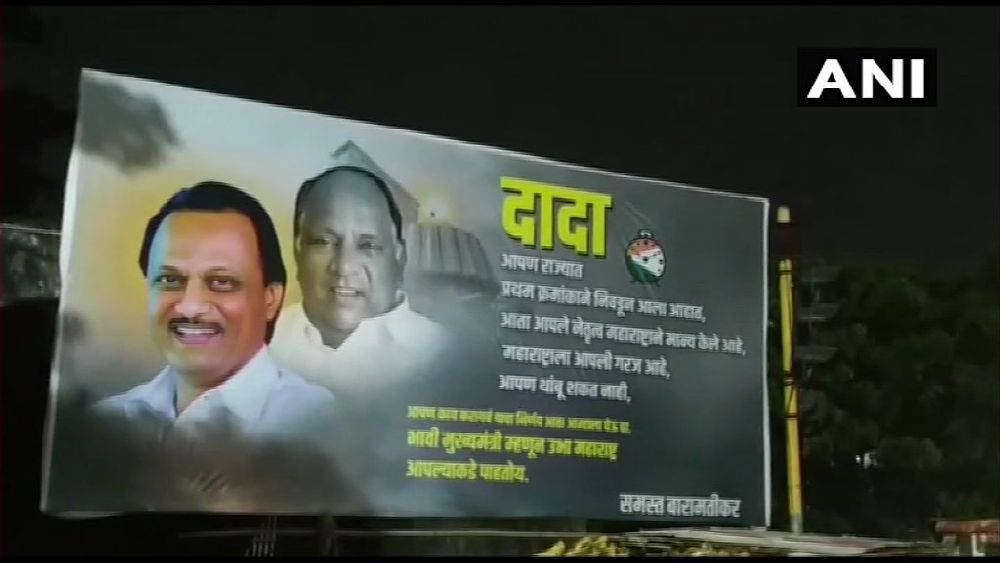 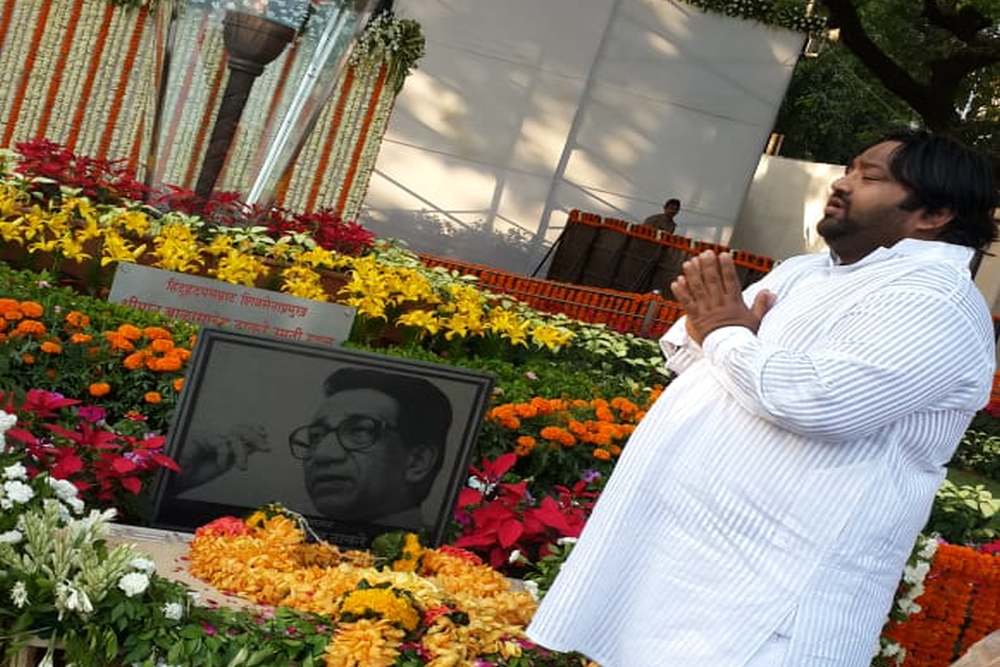 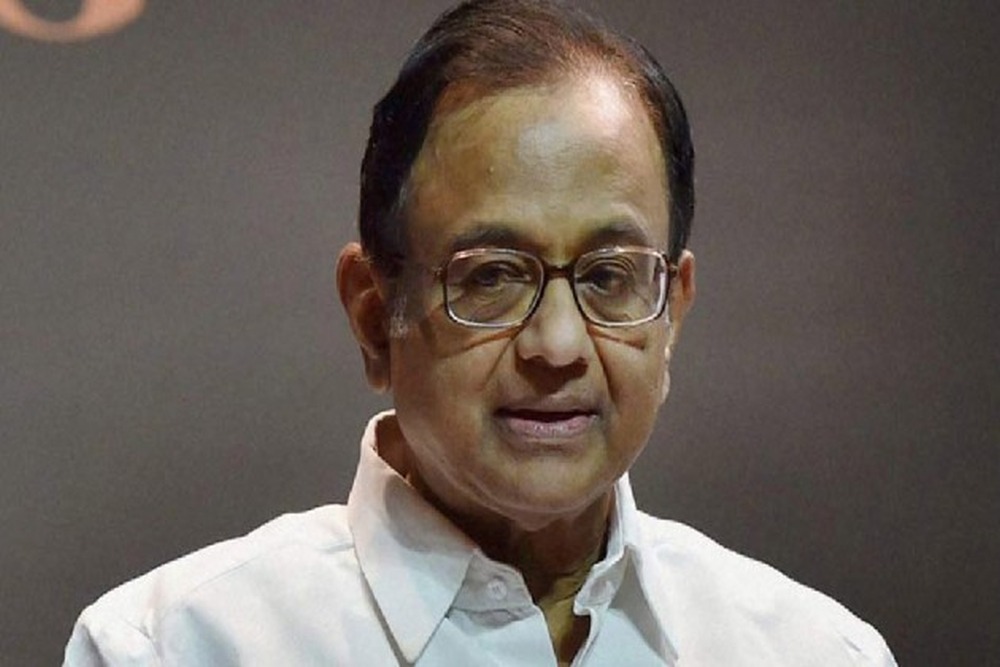 Chidambaram, who is lodged in jail in cases of corruption and money laundering, also extended greetings to the Shiv Sena-NCP-Congress coalition that is set to... 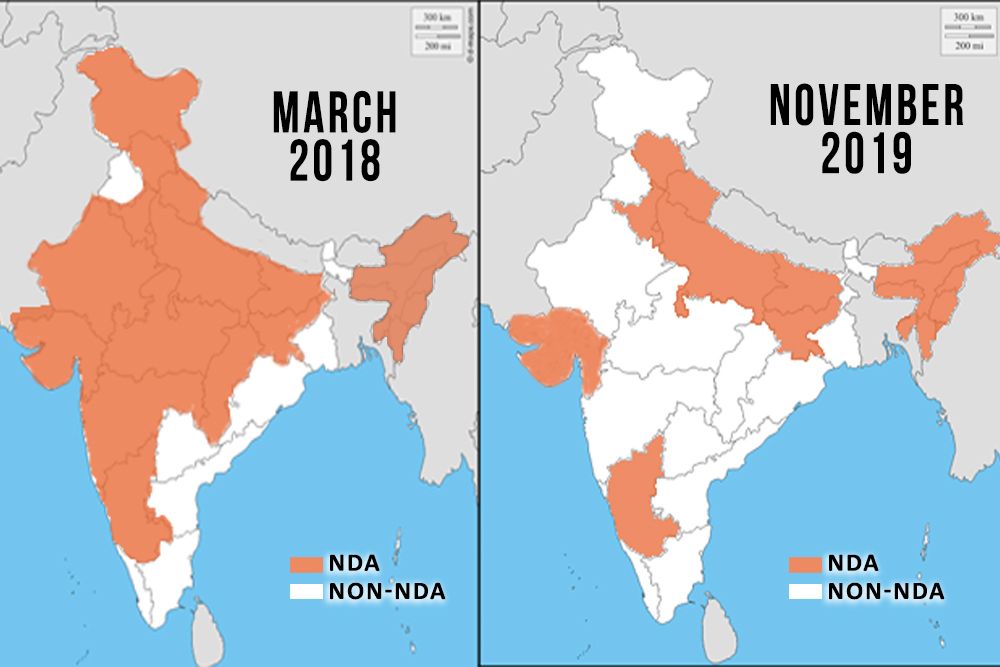 The BJP is losing grip over some of the key states. The party's strength that helped it ride a massive victory at the Centre in May this year has been put to... 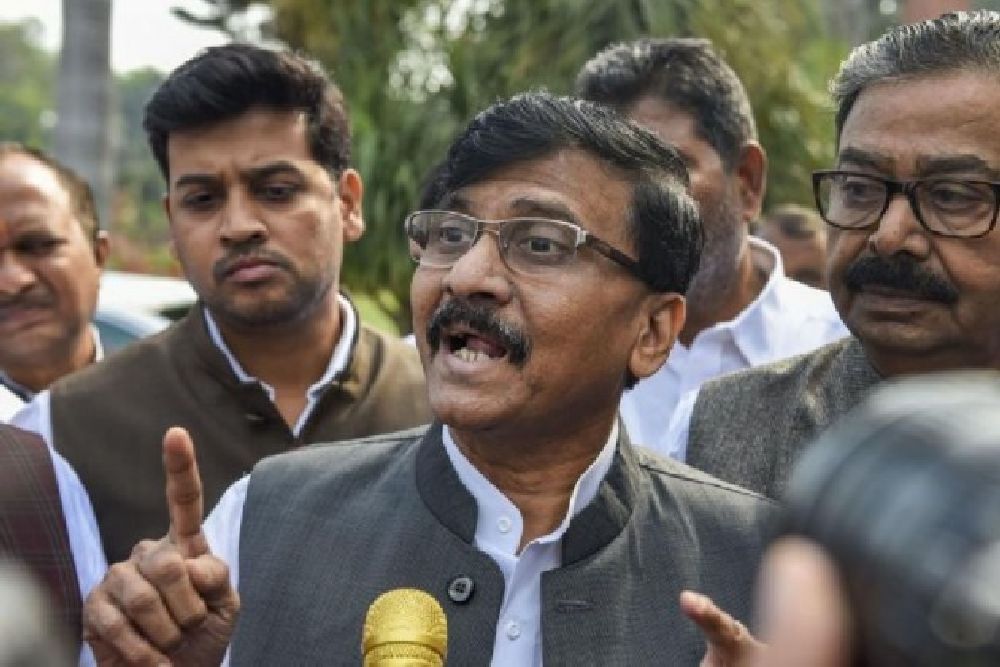 Don't Be Surprised If We Come To Power In Delhi: Shiv Sena's Sanjay Raut

'I had been saying it from the very beginning that Maharashtra will have Shiv Sanik CM', said Sanjay Raut. 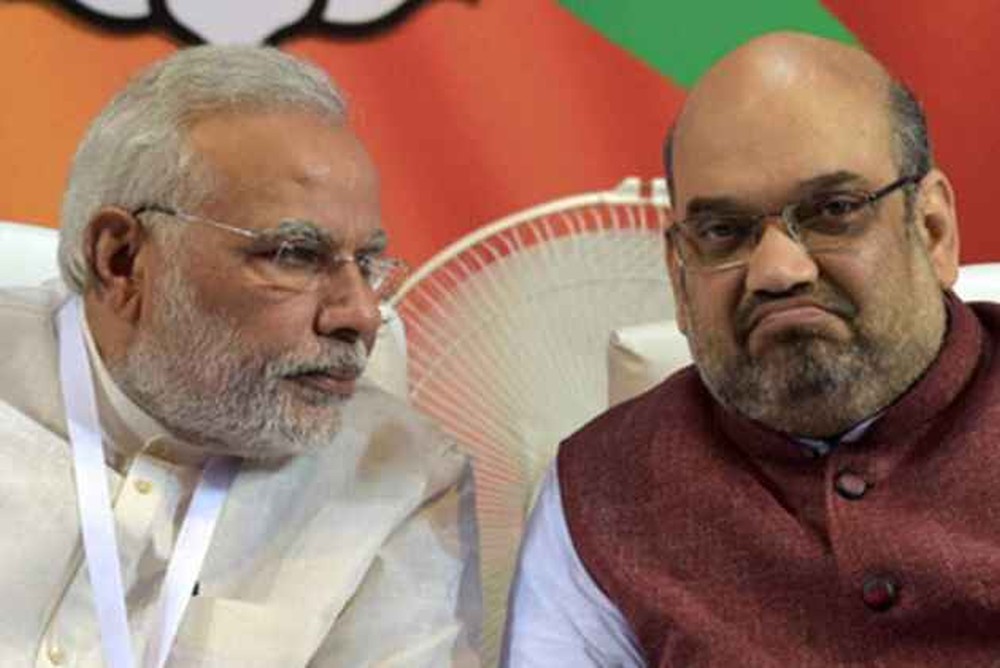 Will PM Modi, Amit Shah Be Invited To Uddhav Thackeray's Swearing In?

According to Sena leader Sanjay Raut, invitation will be extended to the PM and Home Minister but the official move is yet to take place. 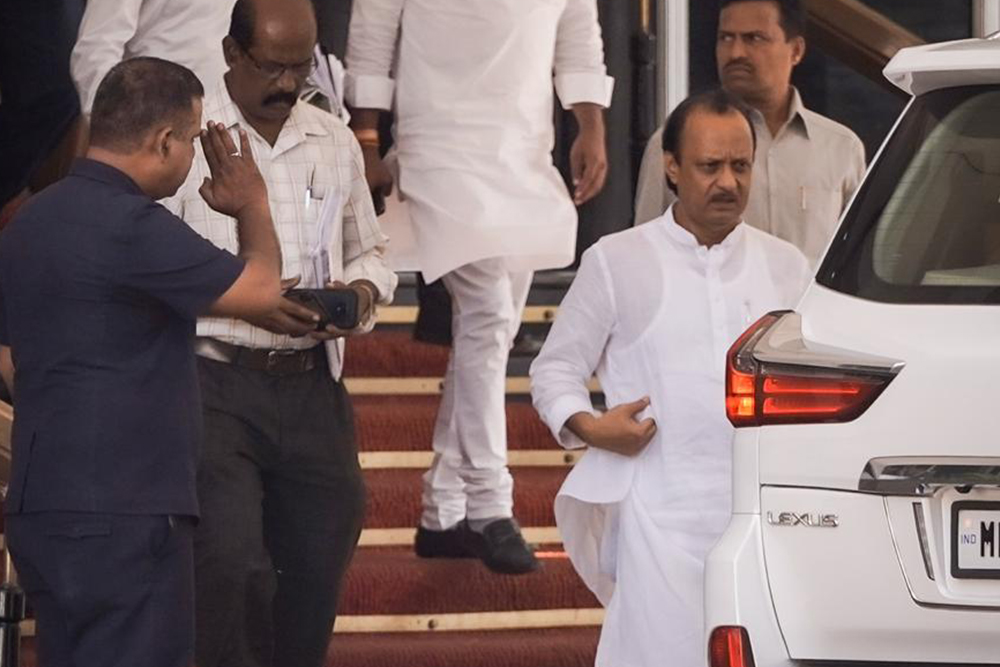 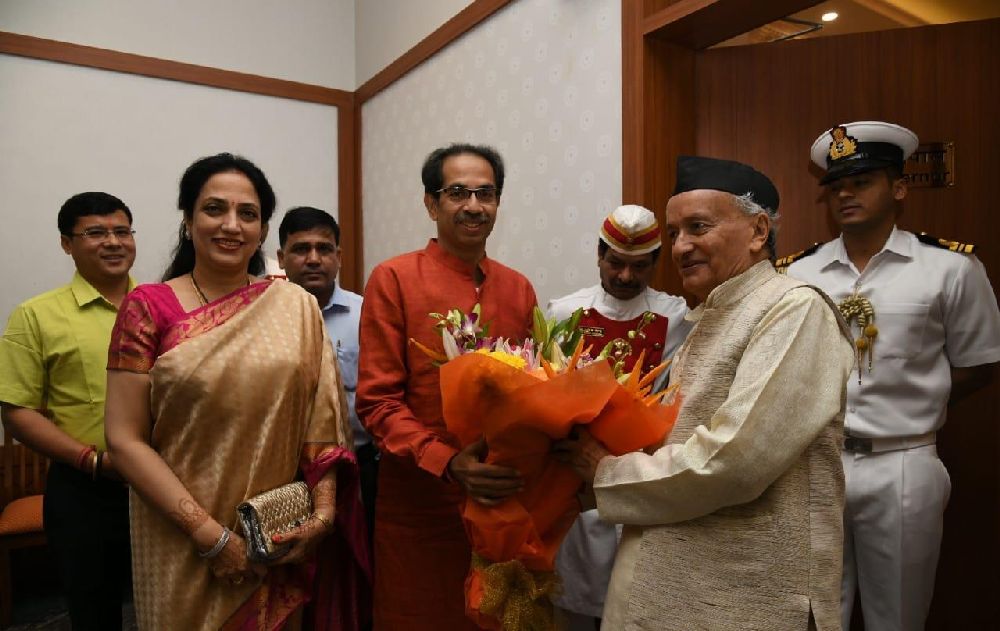 Uddhav Thackeray To Be Sworn In As Maharashtra Chief Minister Tomorrow

Uddhav Thackeray will be the first member of his family to occupy the top political post in the state. 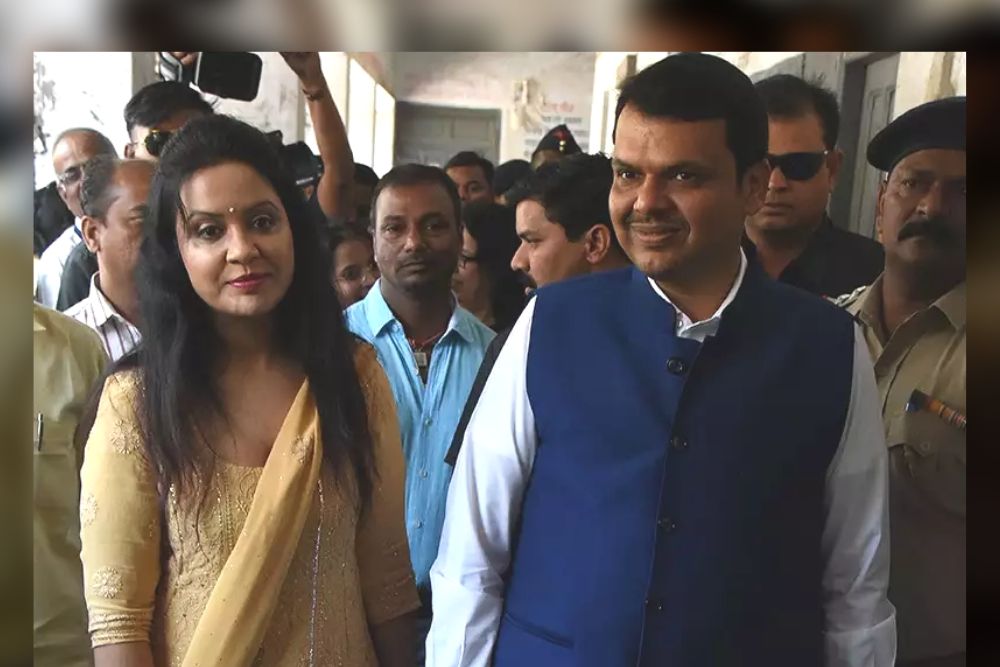 Devendra Fadnavis on Tuesday quit, hours after Ajit Pawar also submitted his resignation, barely 80 hours after they were sworn in on November 23. 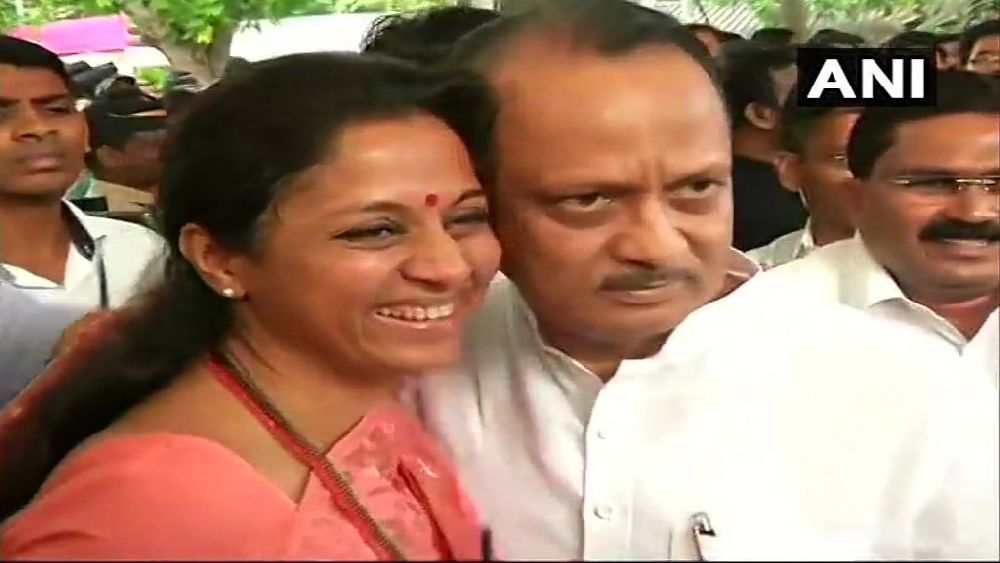 As the MLAs reached the Maharashtra Assembly, they were all greeted, one by one, by NCP leader Supriya Sule. 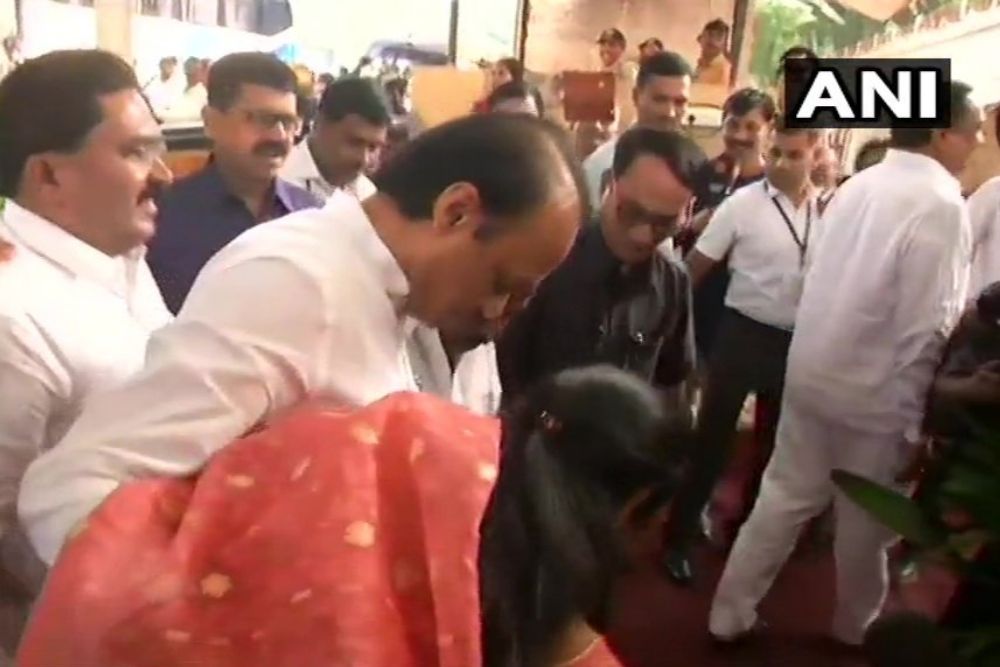 The BJP has been left embarrassed in Maharashtra. But the epitaph for its political aspirations in the state has not yet been written. 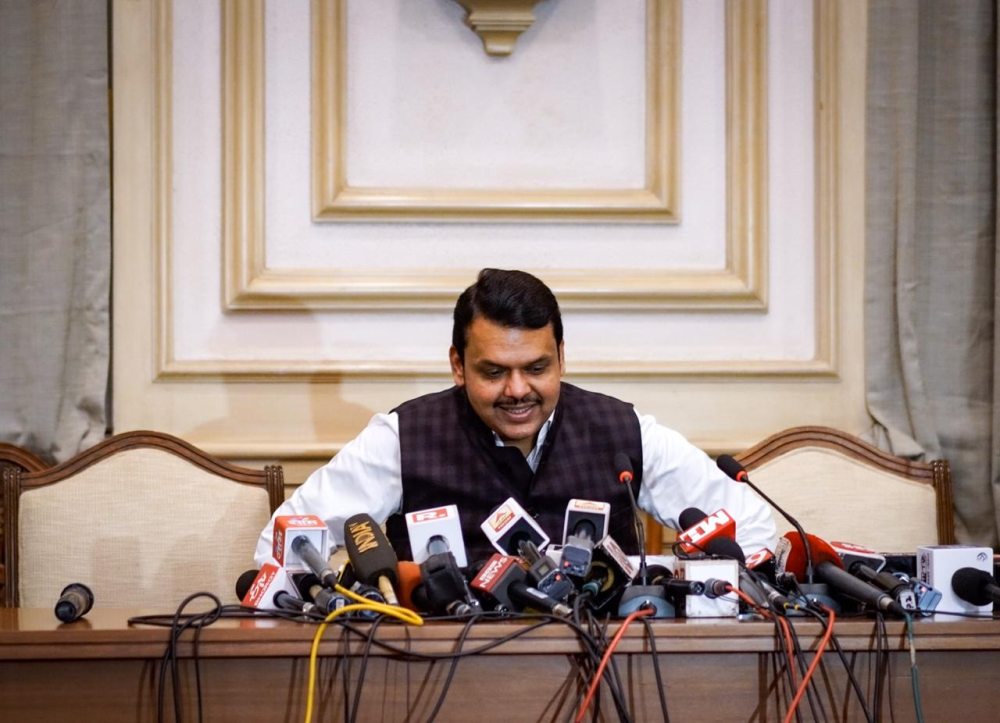 Fadnavis Not Only CM, Here Are Others Whose Stint Didn't Last Even A Week

Fadnavis' stint as Chief Minister in his second term lasted only four days. But he is not the shortest-serving CM. 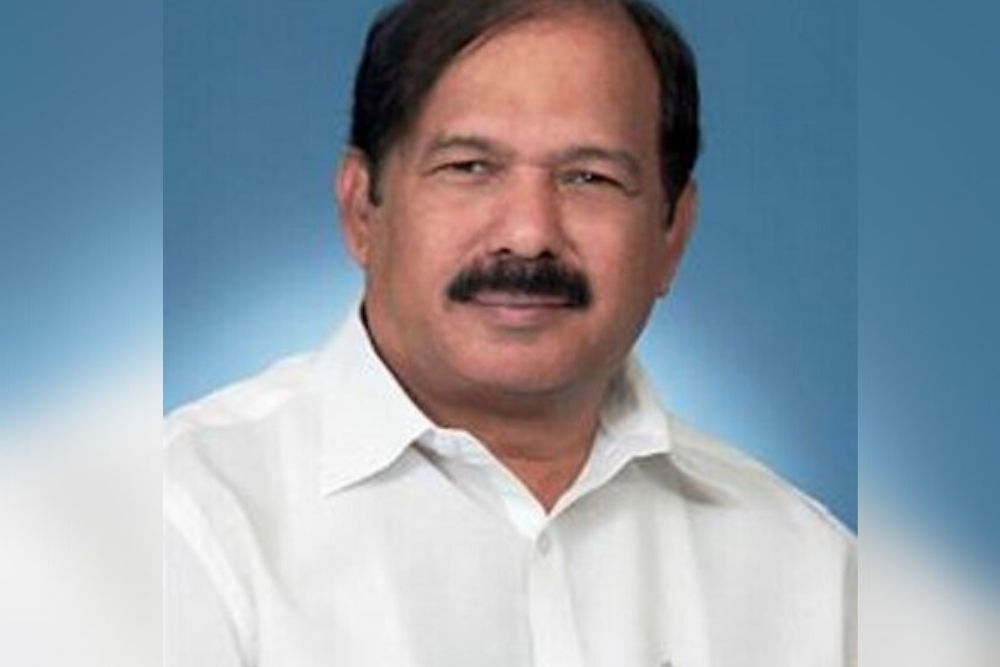 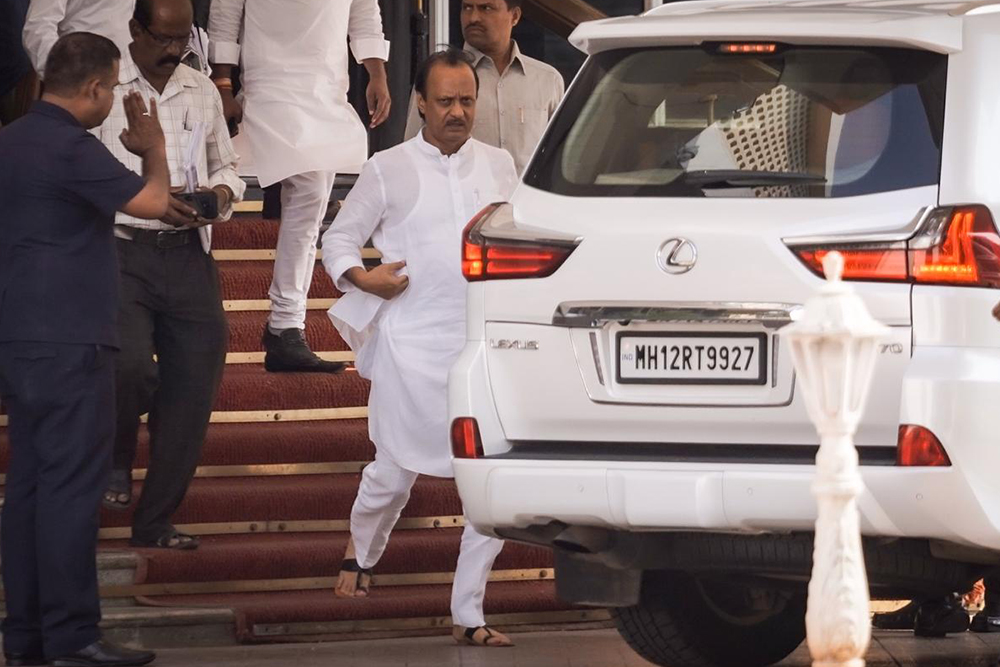 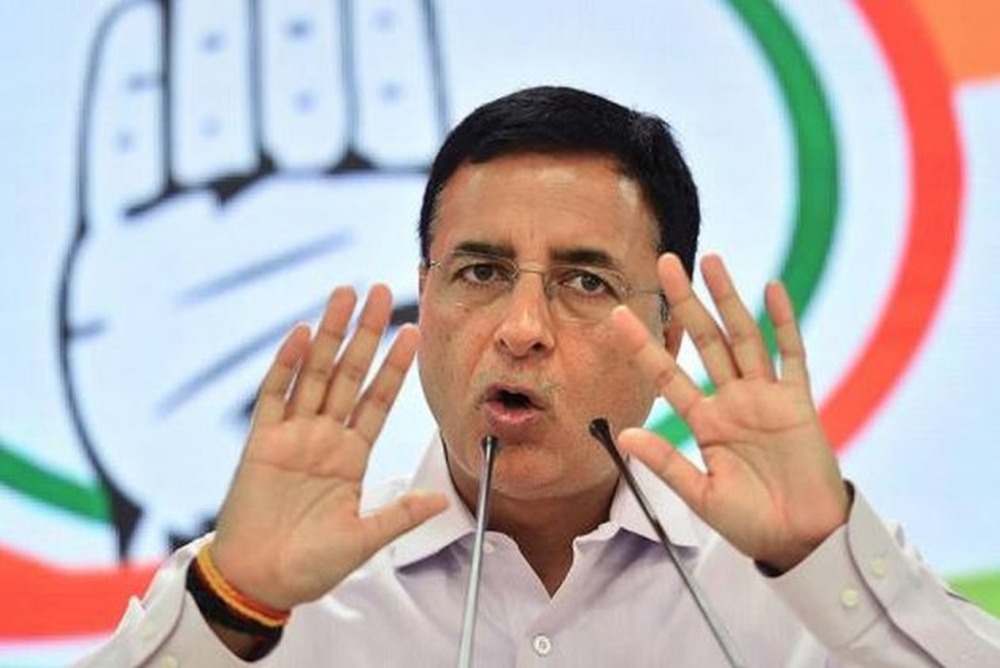 CM Devendra Fadnavis resigned in less than an hour after Deputy CM Ajit Pawar quit from the 4-day-old government. 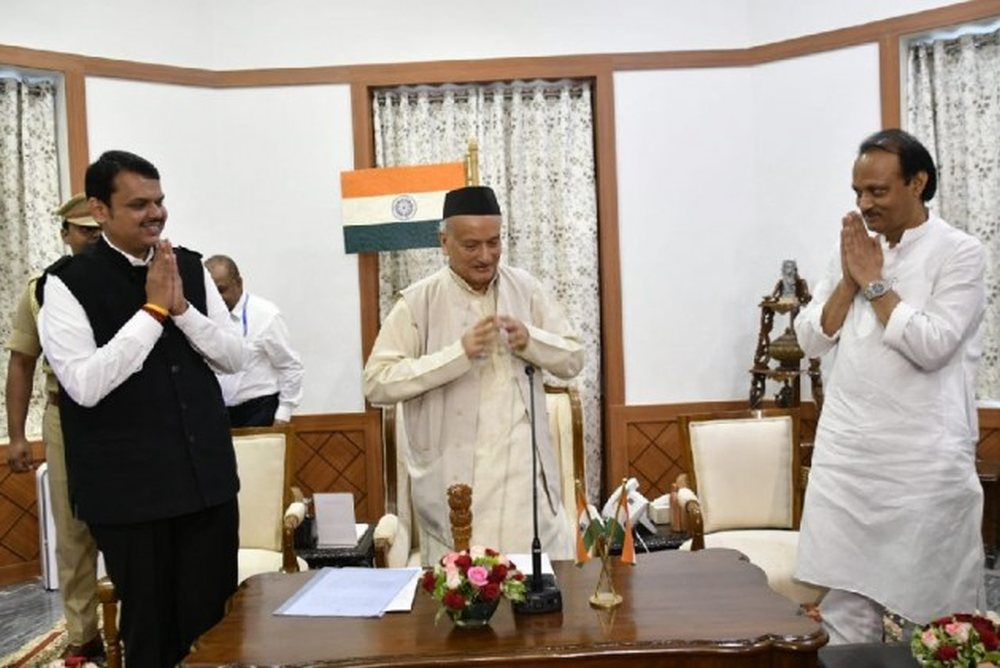 Fadnavis Quits As CM After Ajit Pawar's Resignation, Admits He Has No Majority

The CM and Deputy CM resigned the same day the SC ordered floor test in the Maharashtra Assembly. 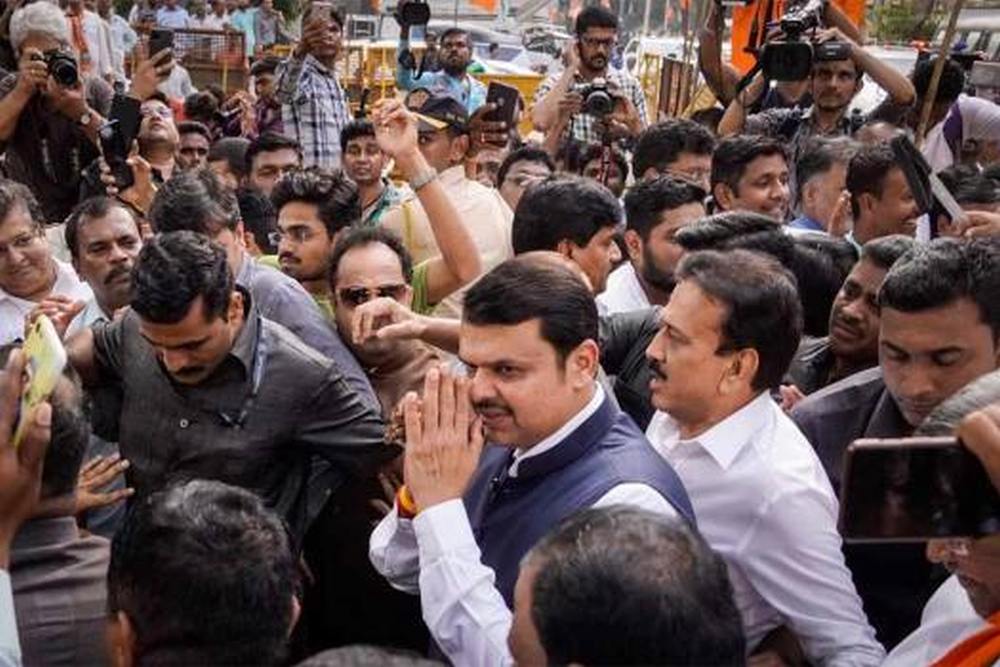 The SC has directed that a floor test be conducted for CM Fadnavis to prove his majority in the state Assembly. 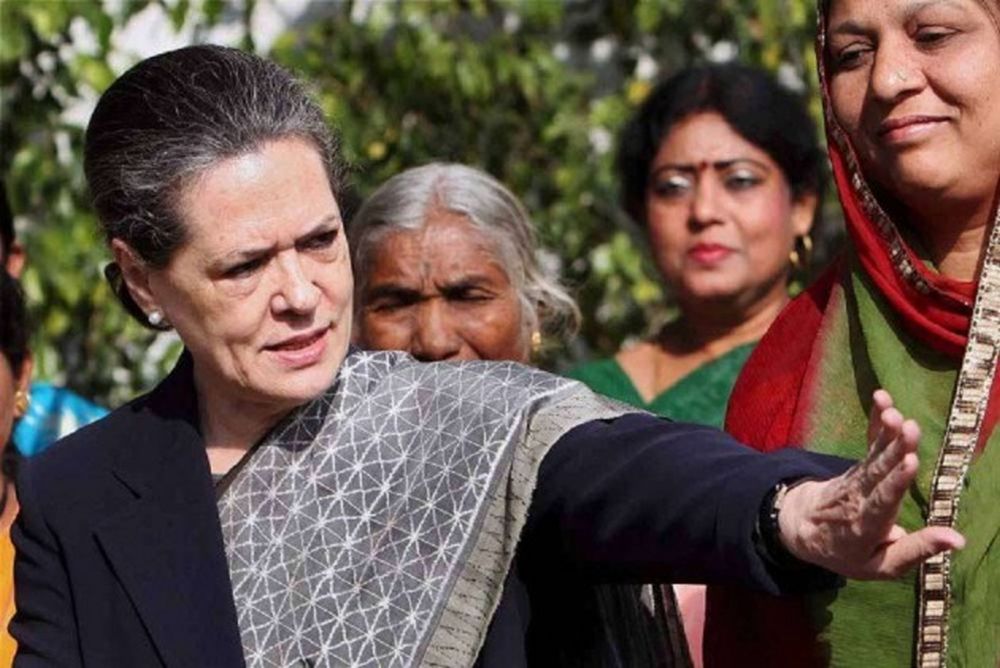 The SC directed that the floor test for CM Devendra Fadnavis to prove his majority in the Maharashtra Assembly be conducted.