Sharmila Tagore recounted numerous happy recollections of her time with Lata Mangeshkar in an interview with RJ Stutee for Fever FM, including how Mangeshkar once had a chat with her about cricket and took her off guard. 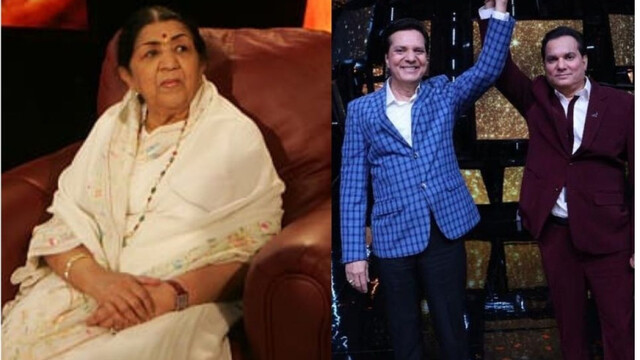 'DDLJ' To 'K3G', Here Is A List Of Evergreen Songs By Lata Mangeshkar And Jatin-Lalit

The late singer and Queen of Melody, Lata Mangeshkar has collaborated with numerous music composers in her career, here is a list of songs composed by Jatin and Lalit Pandit.

Nehru Did Not Send Armed Forces To Liberate Goa So To Protect His 'Peace-Loving Global Image': Modi

Citing media reports of that period, he noted that Nehru did not take any action against the Portuguese occupation of Goa, as he thought that it would harm his international image. 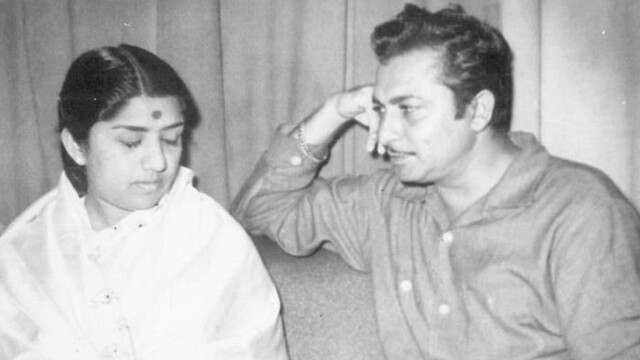 Madan Mohan and Lata Mangeshkar's songs produced enchantment, and the duo has worked on countless occasions. Here is a list of seven songs by the popular duo. 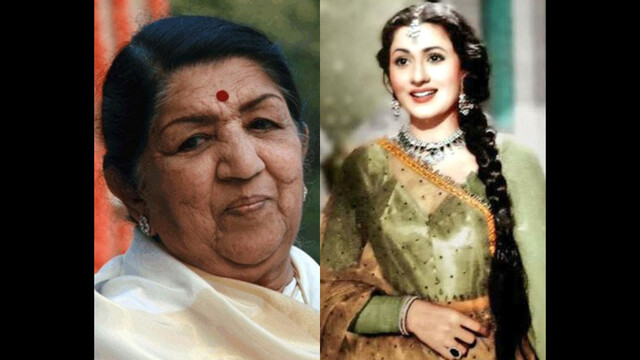 Five Most Celebrated Songs Of Lata Mangeshkar Filmed On Madhubala

Late singer Lata Mangeshkar is known for her lending her melodious voice to various Bollywood tracks. Celebrating the legacy of the legendary singer, here is a list of the five most famous songs of her starring actress... 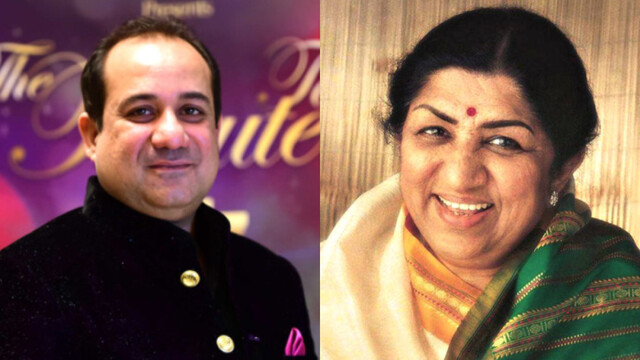 Lata Mangeshkar breathed her last at the age of 92 on February 6, 2022. She passes away due to multiple organ failures caused due to Covid-19.

Veteran Bollywood singer Lata Mangeshkar died of multiple organ failure on February 6, 2022, at the age of 92, after contracting COVID-19 and undergoing 28...

Sachin Dev Burman and Lata Mangeshkar created magic with their songs and the duo has collaborated numerous times. Here are seven of the many songs in which SD...

Singer Asha Bhosle took to social media to share a rare photo of herself and her late sister, Lata Mangeshkar. Zanai Bhosle, her granddaughter, also wrote an...

Late singer Lata Mangeshkar has been the voice for many beautiful Bollywood songs. Some of her most iconic songs are with late actress Nargis. Here is a list...

Lata Mangeshkar’s Most Popular Songs From The 1940s

The Bharat Ratna Lata Mangeshkar, who passed away at the age of 92, has left behind her a rich legacy of film music. Here are some of her hit songs from the...

For those who are unaware, this was SRK's first public appearance since his son Aryan Khan was arrested in a narcotics case late last year.

Chairman M Venkaiah Naidu read out an obituary reference after which MPs stood as a mark of respect to the memory of the departed singer Lata Mangeshkar.

When Lata Mangeshkar Thought Kishore Kumar Was 'following' Her

Modi's Website Recalls Special Bond Between Him And Lata Mangeshkar

Mangeshkar had also said that she took Modi's mother's blessings on her birthdays.

My Singing Wasn't Some Sort Of Miracle: Lata

She went on to play smaller roles in films after her father's death to support the family before venturing into full-time singing.

Draped In Tricolour, Lata Mangeshkar Embarks On Her Final Journey

A large number of people thronged the roads from where the cortege passed as the 92-year-old melody queen embarked on her final journey.

When Doctor Told Lata Mangeshkar That She Was Being Poisoned Slowly

Recalling the incident of poisoning in her 60s to Nasreen Munni Kabir in the book "Lata Mangeshkar in Her Own Voice", the music icon said she was bedridden for...

Bollywood actors mourn the death of legendary singer Lata Mangeshkar as they took to social media and paid tributes.

The late legendary singer Lata Mangeshkar, who died in Mumbai on February 6, recorded more than 40,000 songs in 36 languages before her death. A few songs in...

In 1963, Mangeshkar sang the now-iconic song, ‘Ae Mere Watan Ke Logon’, in front of the former Prime Minister Jawaharlal Nehru, which was written in the...