The Yogi Adityanath government has allowed the annual Kanwar Yatra to commence from July 25 despite Uttrakhand's appeal to other states to not to ask devotees not to come to Haridwar. 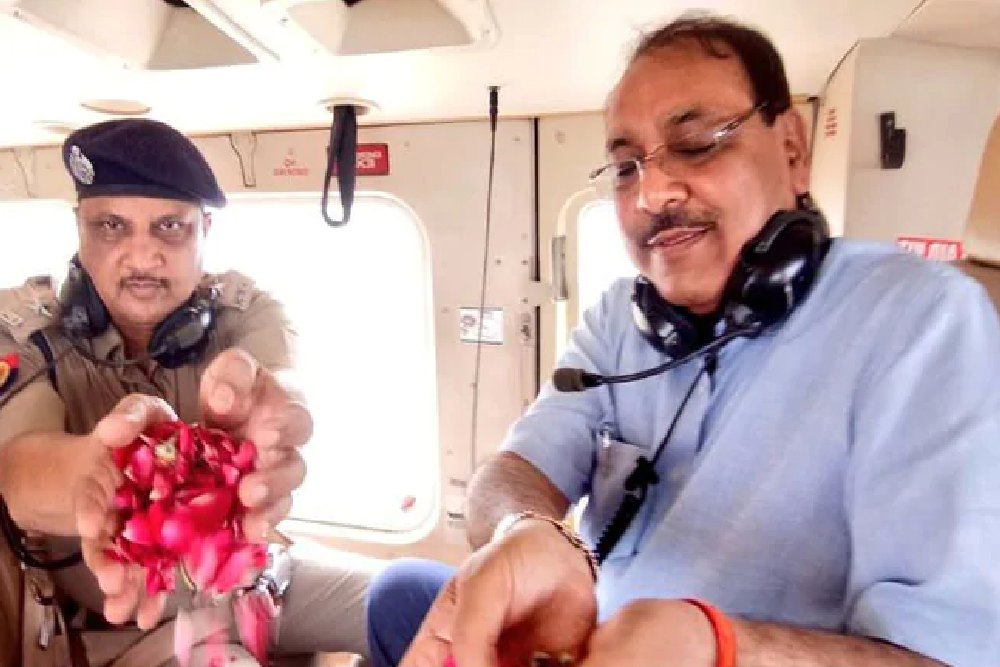 District Magistrate Ajay Shankar Pandey and Senior Superintendent of Police Sudhir Kumar Singh took a chopper to hover all over the district and showered flower petals on 'kanwarias'. 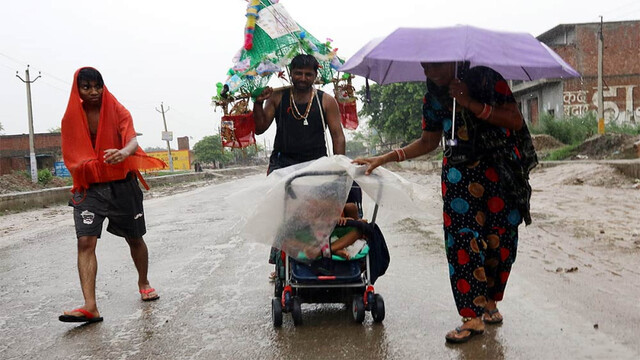 According to Hindu culture, Kanwar Yatra during the Savan month was undertaken my men to bring water from river Ganga and offer it to Shivling. With the change in culture, women are also becoming a p