Actress Anupama Parameswaran, who plays the female lead in director Chandoo Mondeti's eagerly awaited 'Karthikeya 2', featuring actor Nikhil Siddhartha in the lead on Monday clarified why she had been unable to join the team...

Actress Sunny Leone calls it a "dream come true" as she says filmmaker Anurag Kashyap is taking a "chance" to work with her.

TikTok, owned by Chinese company ByteDance, has gone from just one of many entertainment content apps to a pop culture mainstay Chennai rappers fall out over hit song sung at FIDE Chess Olympiad A major controversy has erupted over the credits for the chartbuster, 'Enjoy Enjaami', with rapper Arivu taking to social media to say that it was he who... Kareena Kapoor Khan's Witty Reaction To Pregnancy Rumours: It's The Pasta And Wine Singer and music composer Adnan Sami has taken everyone by surprise by deleting all his pictures and clips from his official Instagram handle.

Actress Rebel Wilson kisses her girlfriend, Ramona Agruma in a picture together.

Jessica Simpson Writes Love Letter To Herself For Her 42nd Birthday

Singer Jessica Simpson has written a love letter to herself for her 42nd birthday.

Actor Raqesh Bapat took to Instagram to slam trolls that questioned his breakup with Shamita Shetty.

Urfi Javed calls Rakhi Sawant a 'legend' after being compared to her by an Instagram troll.

Some media reports went on to report that actress Shruti Haasan is in a critical condition after she opened up about facing hormonal changes, forcing the...

French actor Judith Chemla has opened up about the domestic abuse she suffered at the hands of a former partner. 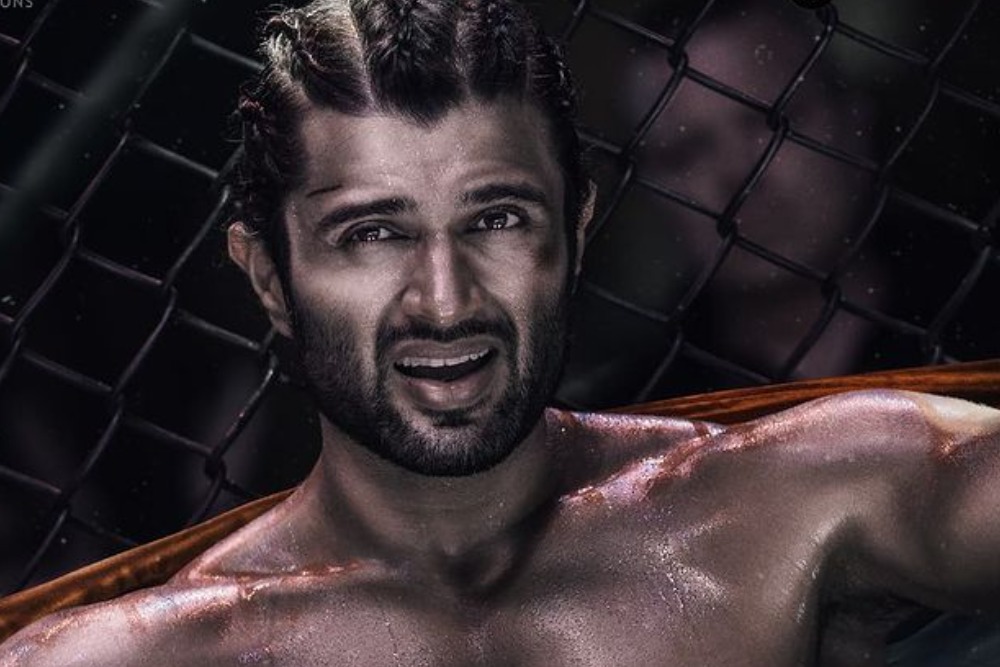 Why India Needs Its Own Twitters, Facebooks, Instagrams

This Social Media Day, we assess the significance of social media in our lives, how these platforms – who have often been accused of disseminating...

Tamil actress Dhivya Darshini, who is better known as DD, recently met Bollywood superstar Shah Rukh Khan and took to her Instagram to share her excitement.

General mentions of abortion pills, as well as posts mentioning specific versions such as mifepristone and misoprostol, suddenly spiked Friday morning across...

Actress Varalaxmi Sarathkumar expresses how much she has enjoyed working with the 'Yashoda' team as she wraps up her part in the Samantha Ruth Prabhu-starrer.

Singer Adnan Sami is popular for his songs such as 'Bhardo Jholi',' 'Lift Karadey' and 'Sun Zara', among many others.