Here's What Kept Shyam Benegal Away From Films For 12 Years

Director Shyam Benegal talks about how he never wanted to stop directing films but the 'shrinkage' of cinema-going affected his career. He also talks about directing an Indo-Bangladesh film based on the life of Sheikh...

It is President Kovind’s first trip abroad since the outbreak of the COVID-19 pandemic. 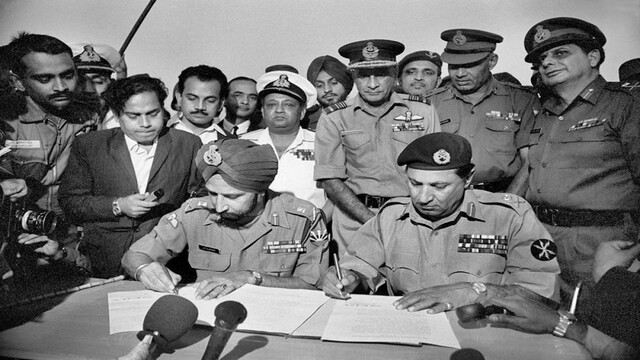 And Thus A Desh Was Born

Pakistan’s egregious folly in its eastern wing sparked a socio-political crisis of biblical magnitude. The resultant war with India birthed Bangladesh. At the dawn of the 1971 war’s golden jubilee, we remember the Indian...

India and Bangladesh walk down memory lane as they commemorate the defeat of the Pakistan Army in 1971 and the birth of a new nation. 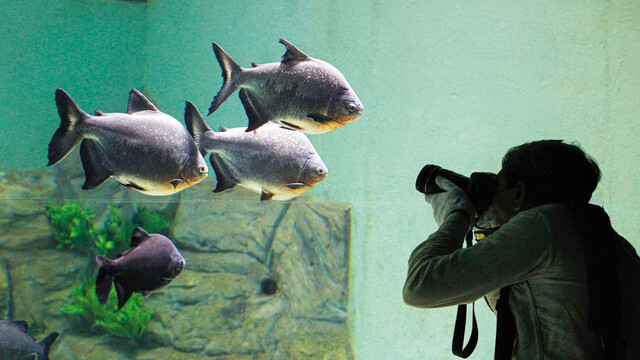 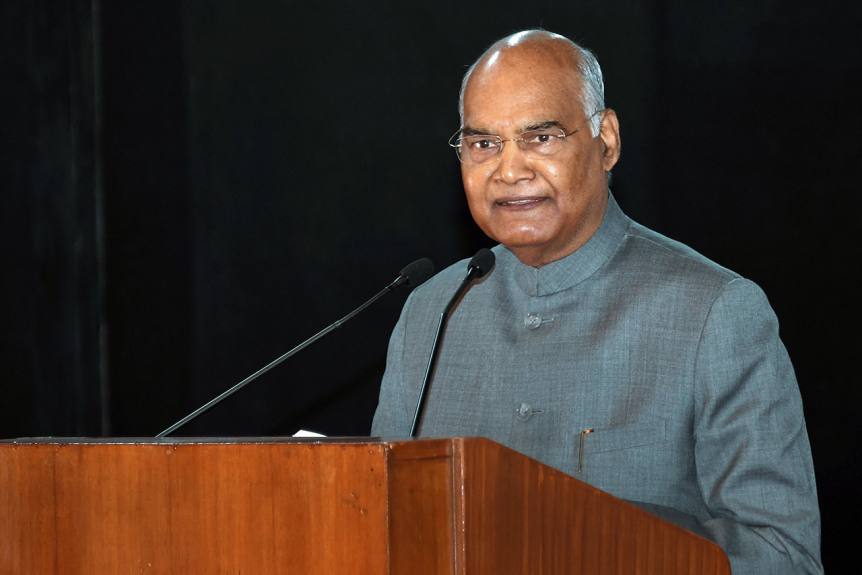 Addressing the Victory Day celebrations here, President Kovind said that the 1971 Liberation War, struggle for freedom has a special place in the hearts of every Indian. 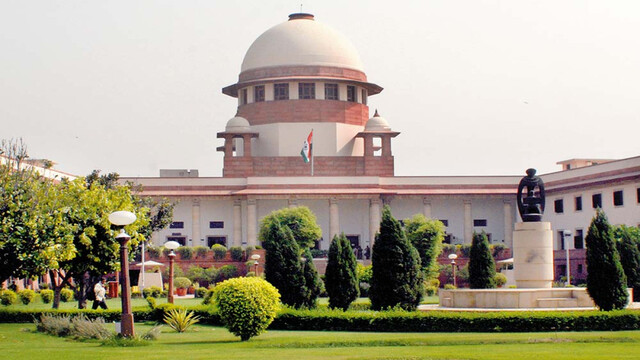 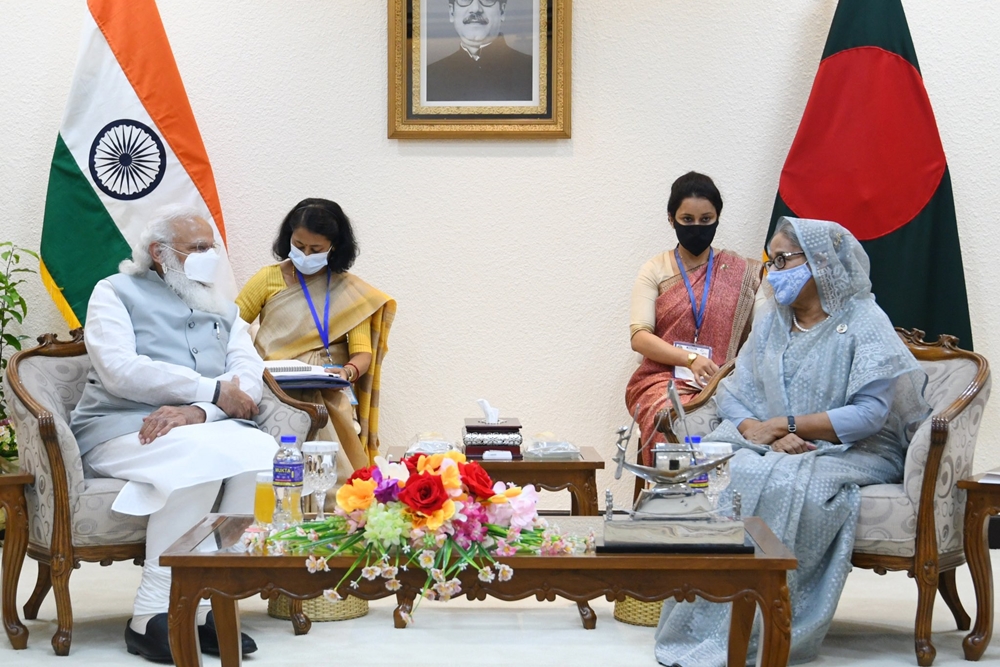 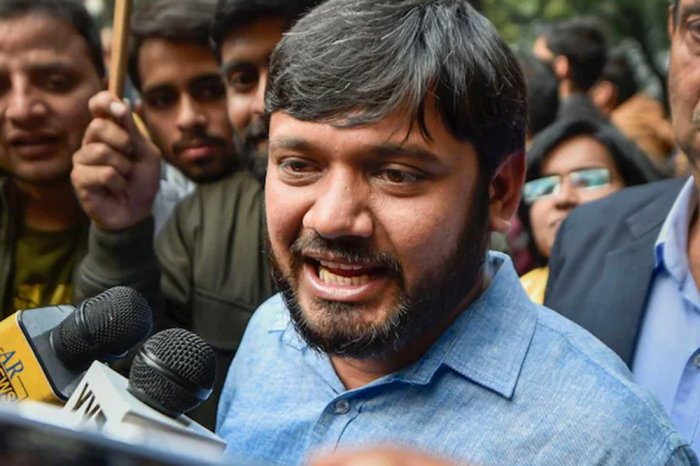 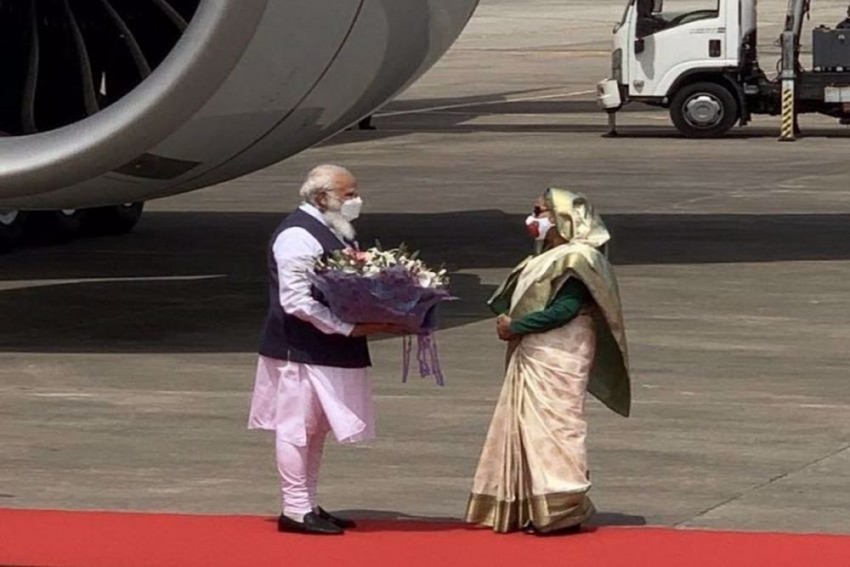 The two leaders are also likely to make new announcements of cooperation in areas of culture, preservation of spirit of 1971, health railways, education and... 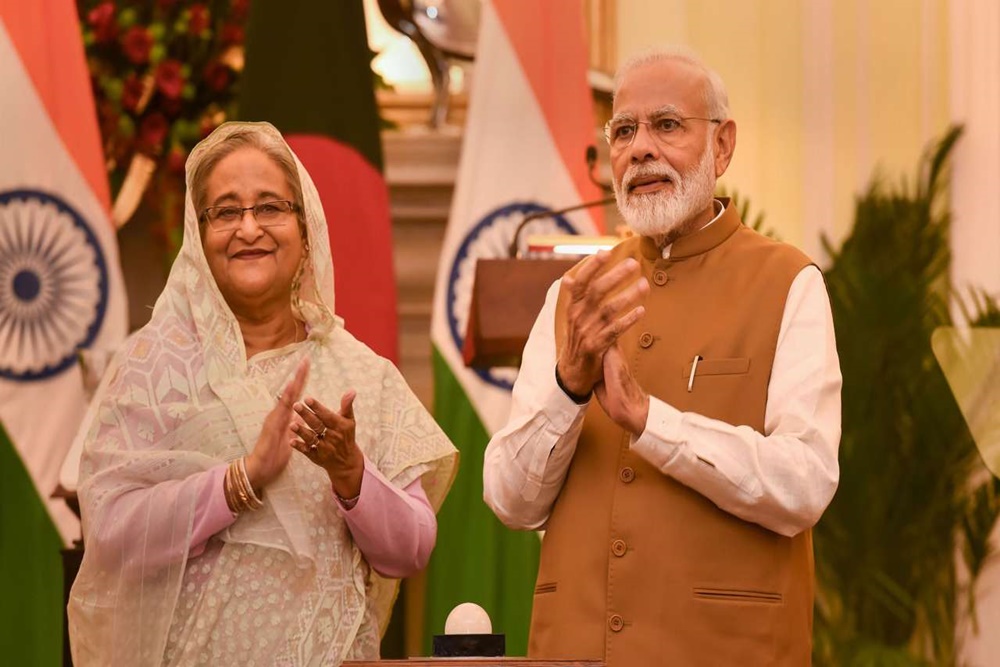 Comprehensive redefinition of the relationship is required between Bangladesh and India, then moving forward with the issue-based relationship and only then it... 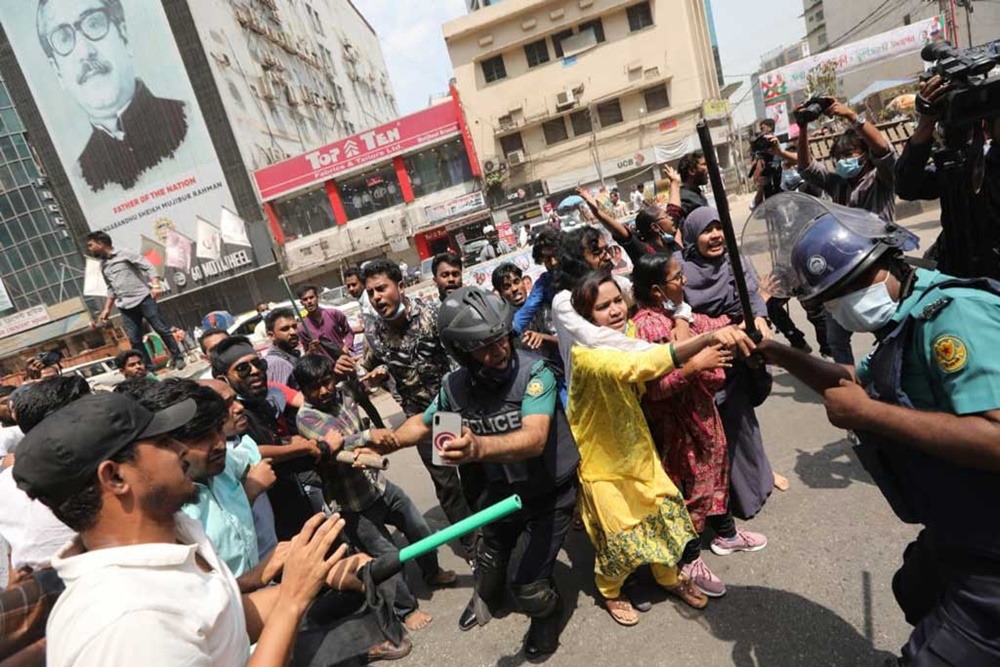 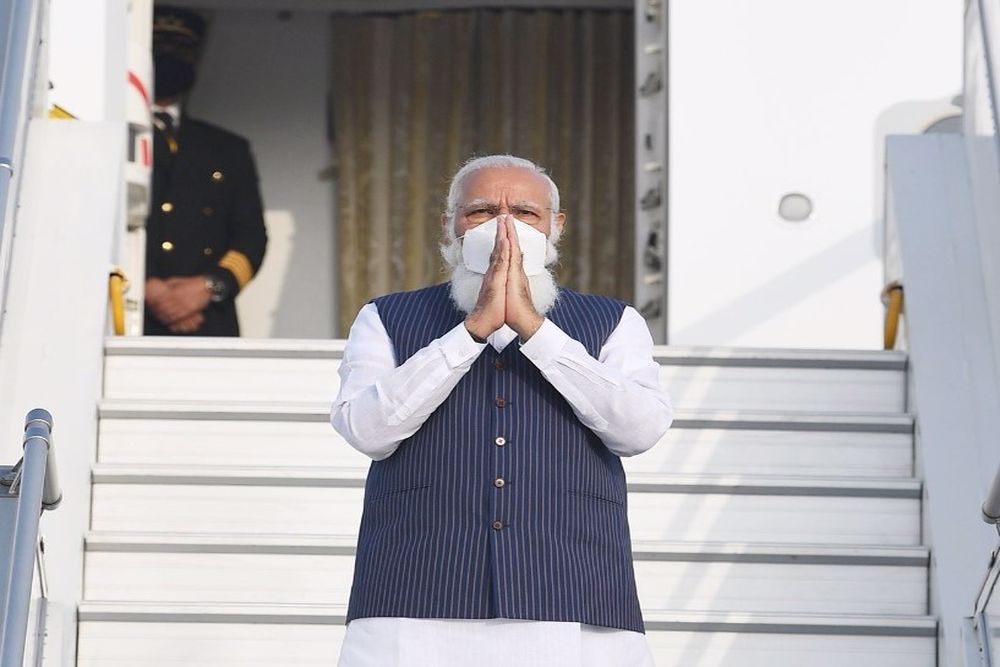 Prime Minister Narendra Modi said he will hold substantive discussions with his Bangladeshi counterpart, Sheikh Hasina, during the visit 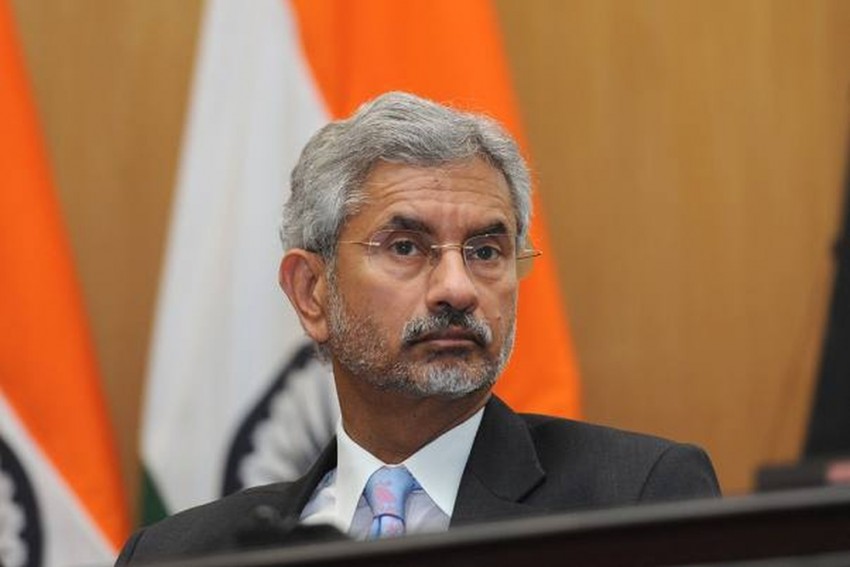 Pakistan Wants To Be Switzerland ...Bangladesh!

Lt Col Quazi Sajjad Ali Zahir, who defected from the Pakistani Army to join the Liberation War, talks about the impact of the 1971 war on India and Bangladesh. 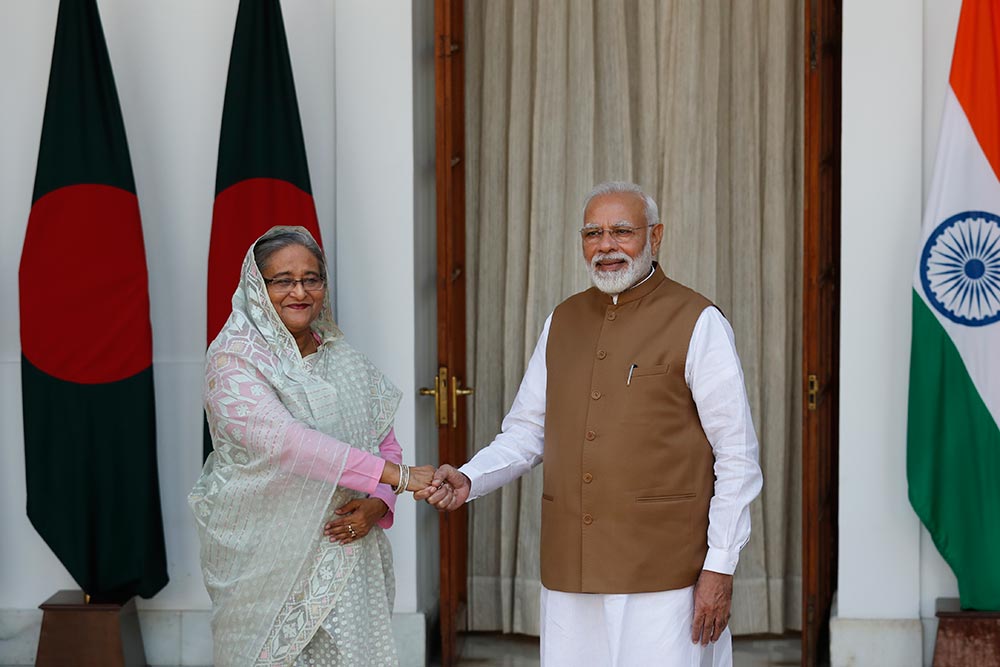 Dhaka Wants UN To Call Out Pak For 1971 Genocide. Will India Support It?

Prime Ministers Narendra Modi and Sheikh Hasina reiterated the close bonds between the two neighbours at a virtual summit Thursday, but some irritants still... 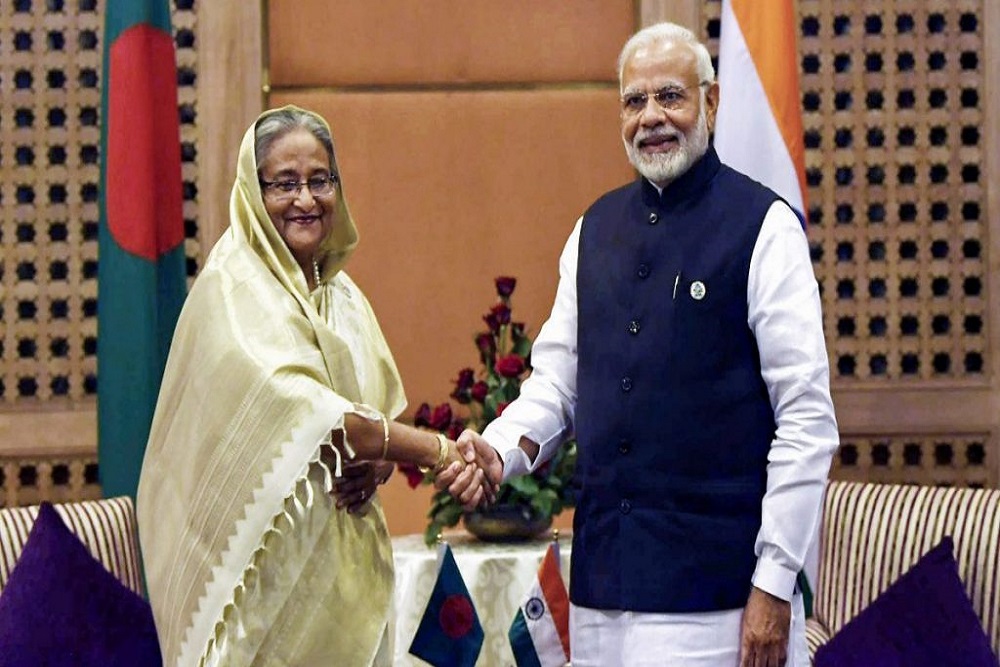 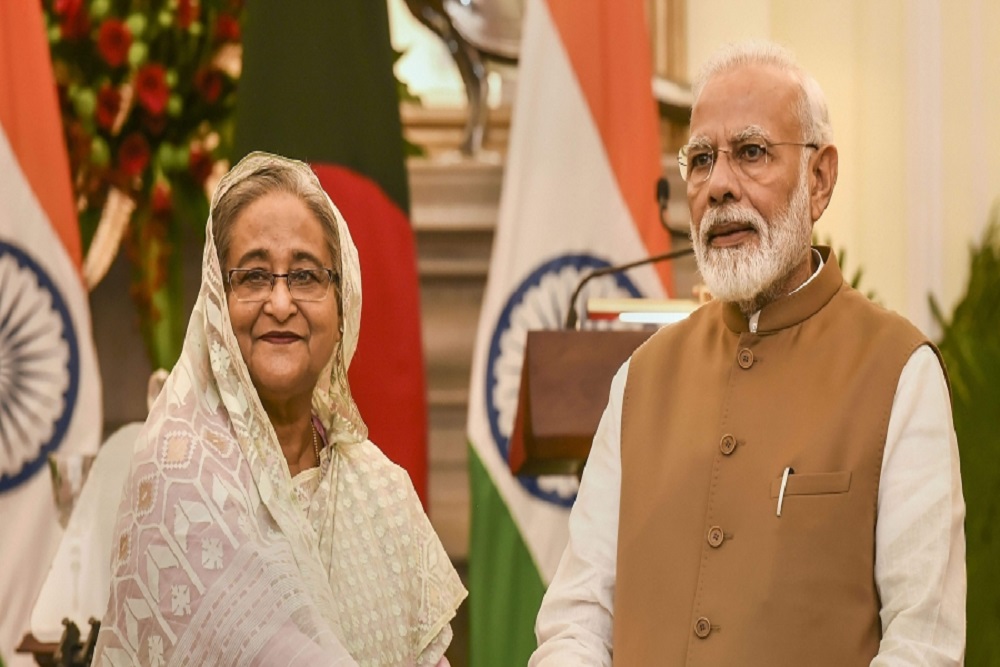 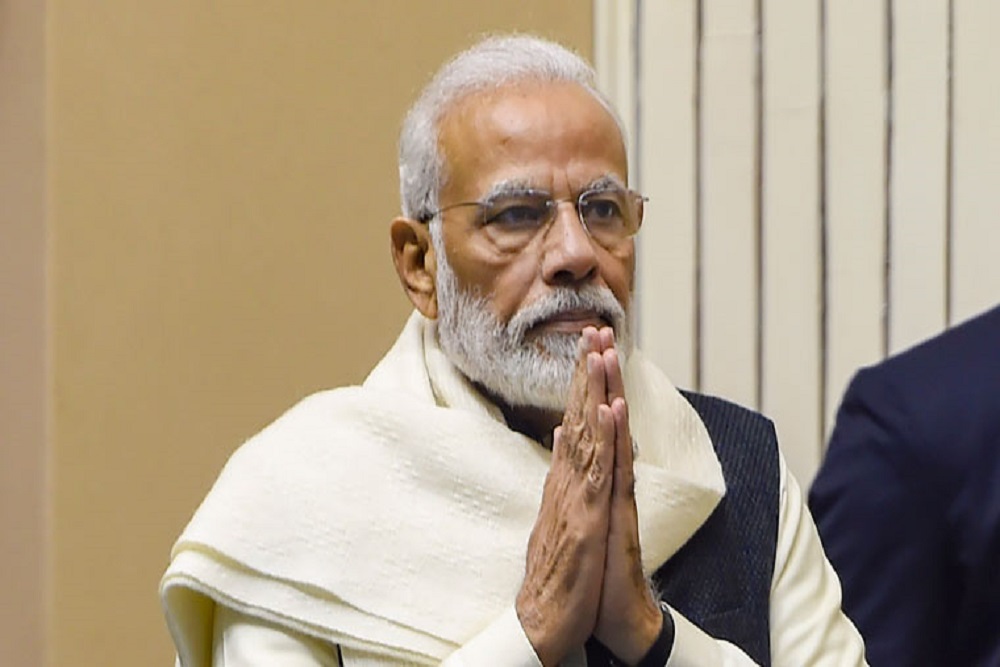 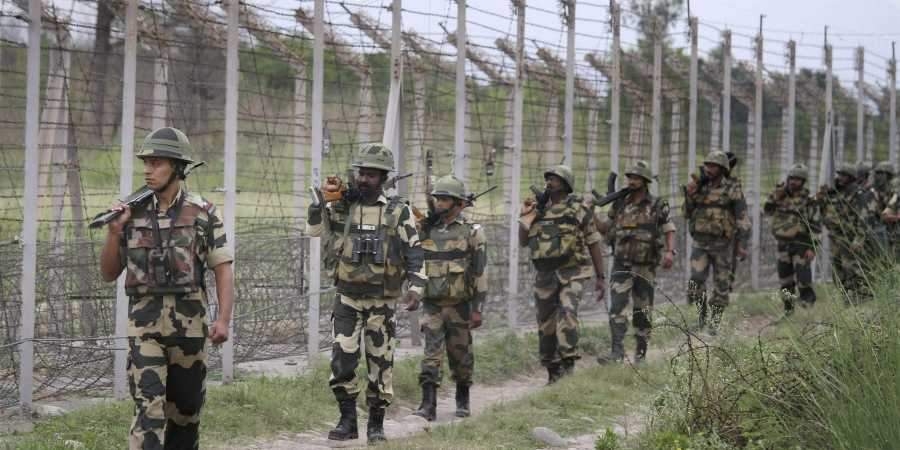 Guwahati to host meet to discuss curbing border crimes and enhancing cooperation between the two neighbouring nations from December 22. 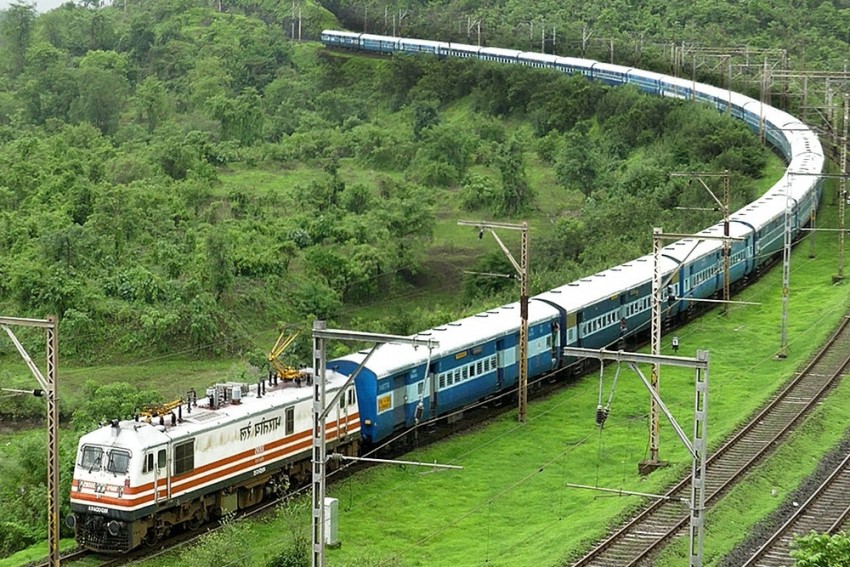 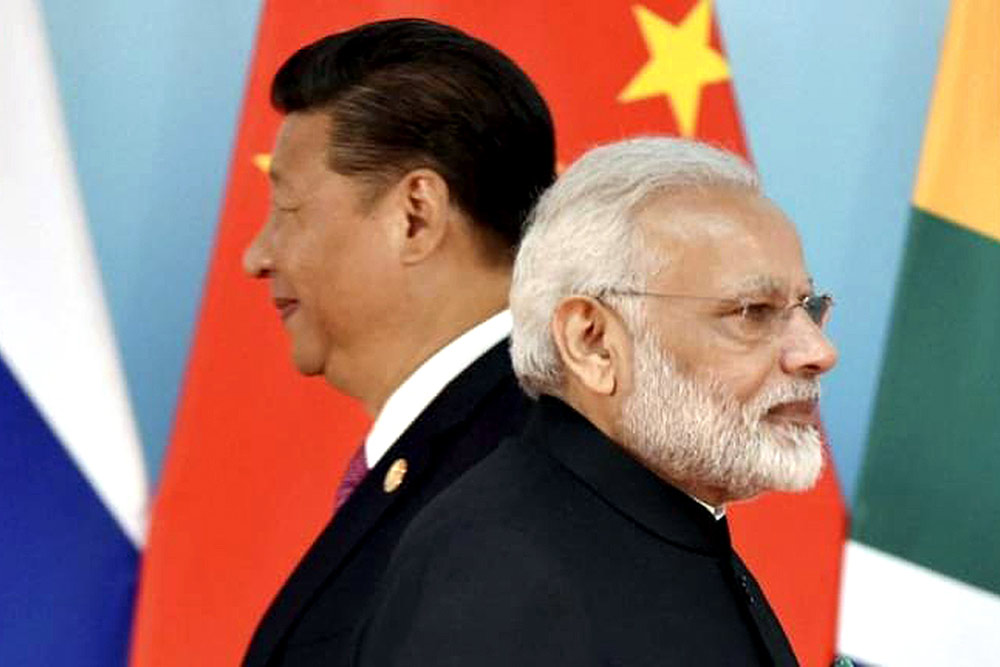 Sweet, Bitter and Tepid: A Look At India's Relationship With Neighbours

Chinese hostilities and the perennial lack of trust with Pakistan are not the only political issues that Asian superpower India is facing. Here's a quick review