Gyanvapi Mosque Case: The Supreme Court had earlier transferred the case saying looking at the ‘complexities’ and ‘sensitivity’ of the issue, it is better if a senior judicial officer having an experience of over...

The decision came after hearing a length petition filed by the Anjuman Intazamiya Masjid of Varanasi and other connected matters. Justice Prakash Padia adjourned the hearing of the case till July 6.

A brief history of the Krishna Janmabhoomi-Shahi Idgah land dispute and a timeline of the current petition seeking the removal of the mosque from the temple complex in Mathura. Country Will Be Ruined If Movement Begins To Save Gyanvapi Mosque, Shahi Idgah: Babri Case Plaintiff

"They should forget about taking away the two mosques forcibly as there will be a big movement to save the Gyanvapi mosque and the Idgah in Mathura, and Muslims will not back down this time," Mahboob said. "Gyanvapi Masjid... Two petitions filed in the Gyanvapi case were to be heard on Wednesday, but due to a lawyers' strike over the remarks of a special secretary-level official, the hearings could not be held.

Qutab Minar To Taj Mahal: Controversial 'Temple' Claims That Made It To Court This Year

The Gyanvapi case has stirred controversy with many likening it to the Ayodhya case and the Babri-Ram Janmbhoomi dispute. However, this is the not first...

What Is Places Of Worship Act, Why Is It Relevant In Gyanvapi Mosque Case?

The Places of Worship Act 1991 was passed in the parliament in wake of the violence and communal turbulence amid the Rath Yatra-Ram Janmabhoomi movement.

Gyanvapi Mosque Row: Commission To Seek More Time From Court As Survey Report Is Not Ready

The mosque is located close to the iconic Kashi Vishwanath temple and the local court is hearing a plea by a group of women seeking permission for daily... 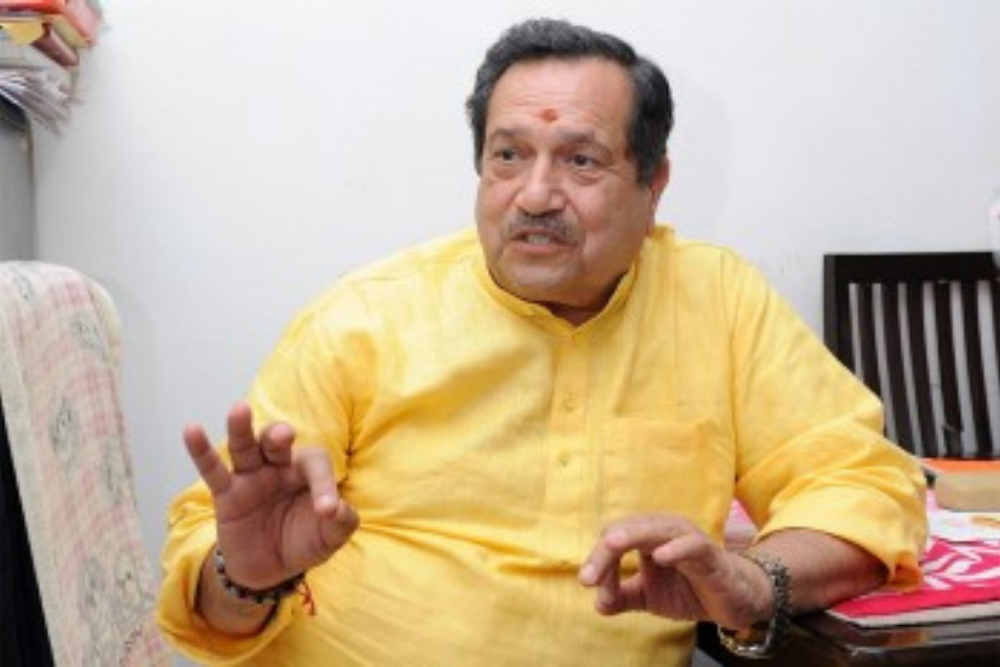 The comment came amid the ongoing the survey of Gyanvapi mosque and recent controversy over Taj Mahal.

According to the order, uploaded on the apex court's website on Saturday, the plea of the Committee of Management Anjuman Intezamia Masjid, which manages the...

The counsel for Delhi-based plaintiffs, on whose plea the court had ordered videography and survey of the mosque, said the team would conduct the survey inside...

Gyanvapi Mosque Management Committee To Oppose Videography Inside Its Premises

according to the court's directions, videography and survey will be conducted inside the mosque premises on may 6 and 7.

Gyanvapi Mosque Near Kashi Vishwanath Temple Not A Waqf Property: Counsel For Temple

Rastogi, however, argued in the court and also explained later to PTI that the Gyanwapi Mosque cannot be said to be a Waqf property because it was not...