If anyone in the name of giving jobs… tries to extort money, please lodge a complaint in writing to the police or at my office,” she wrote on her Facebook page.

Committed to maximize Facebook reach and revenue of social media influencers, Vidsly is the vision of Shubham Mathur who has himself aced the world of social media marketing and generated a fortune out of the field. The meeting also comes against the backdrop of mounting concerns globally, including in India, about alleged practices of big tech players and technology platforms that could be adversely impacting competition in the...

Koo Announces Voluntary Self Verification Feature For Users On The Platform

On Twitter's edit button feature, co-founder Bidawatka said it's been over 20 months that Koo had this feature and it's a "very simple feature". Sri Lankan Govt Cracks Down On Protests Against Economic Crisis, Over 600 People Arrested

Sri Lanka Crisis: A total of 664 people were arrested in the Western Province on Sunday, while as countrywide curfew was declared ahead of an ‘Arab Spring’ style protest scheduled to be staged on Sunday. The announcement coinciding with Earth Day came hours before the European Union agreed upon a deal requiring big tech companies to vet their sites more closely for hate speech, disinformation and other harmful content. 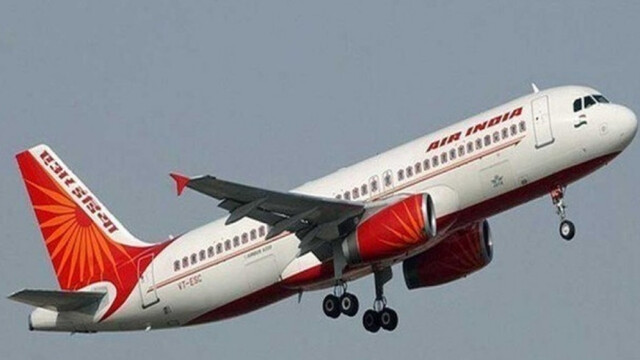 Sri Lanka is currently experiencing its worst economic crisis in history, with the island nation facing shortages of fuel, cooking gas and essentials, besides long hours of power cuts. 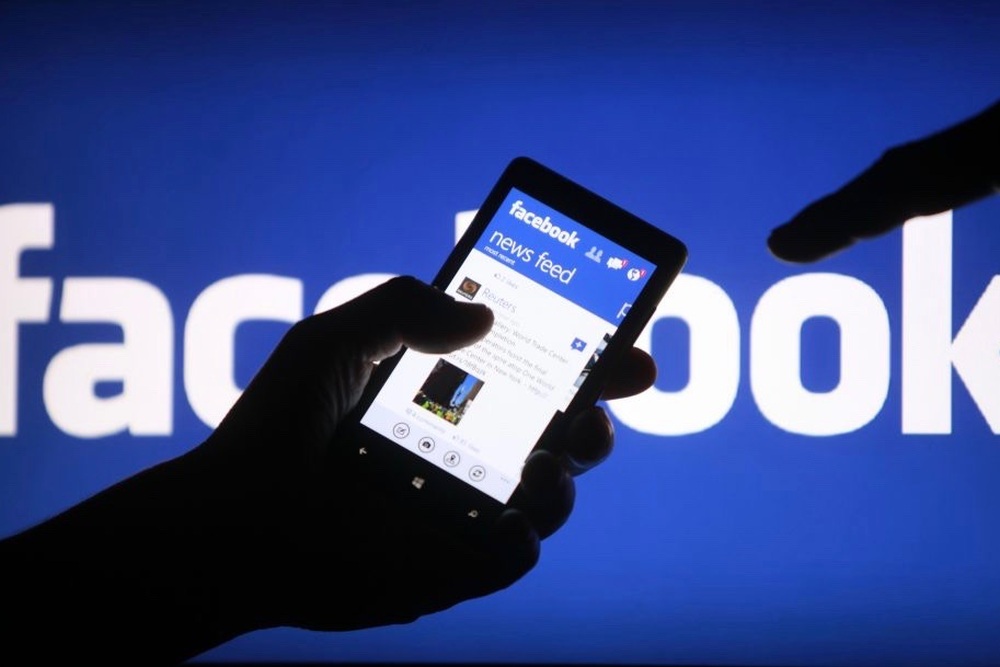 Targeted Victory, according to the Post, contracted with dozens of public relations firms across the U.S. to help “sway public opinion against TikTok” by...

Cambodia's long-ruling Prime Minister Hun Sen would not appoint anyone without knowledge of the use of social media and smartphones as provincial governor, the...

This article will show you how to download Facebook videos to your computer by the snapsave app. The process is straightforward and takes only a few...

The new rules underscore how Europe has become a global pacesetter in efforts to curb the power of tech companies through an onslaught of antitrust...

According to a recent email sent to the moderators, the temporary changes in policy introduced by Meta Platforms on calls for violence to Russian soldiers are...

The moves against the social media giants follow blocks imposed on the BBC, the U.S. government-funded Voice of America and Radio Free Europe/Radio Liberty,...

A major brunt to Russia has come when several global brands, some of which had their presence for over 30 years in the country have severed ties with the nation

"Don't make your mobile as a source for your personal data, which is dangerous if it falls into the hands of strangers," SSB said.

Meghna Vishwakarma, actress Shabana Azmi's niece, described how her cab driver forced her to get out of the cab in the middle of her journey late at night.

Adah Sharma Gets Trolled For Her Post On Late Bappi Lahiri; Deletes It Later

Actress Adah Sharma faced the netizens' wrath after she posted a comparison photo with late singer Bappi Lahiri. The picture had him in his trademark style...

Frances Haugen has filed two new complaints against Meta in which he has accused the social network of misleading investors about its efforts to tackle...

The two social media websites remove a page if it does not follow the rules and regulations laid by the company or if people report about it.